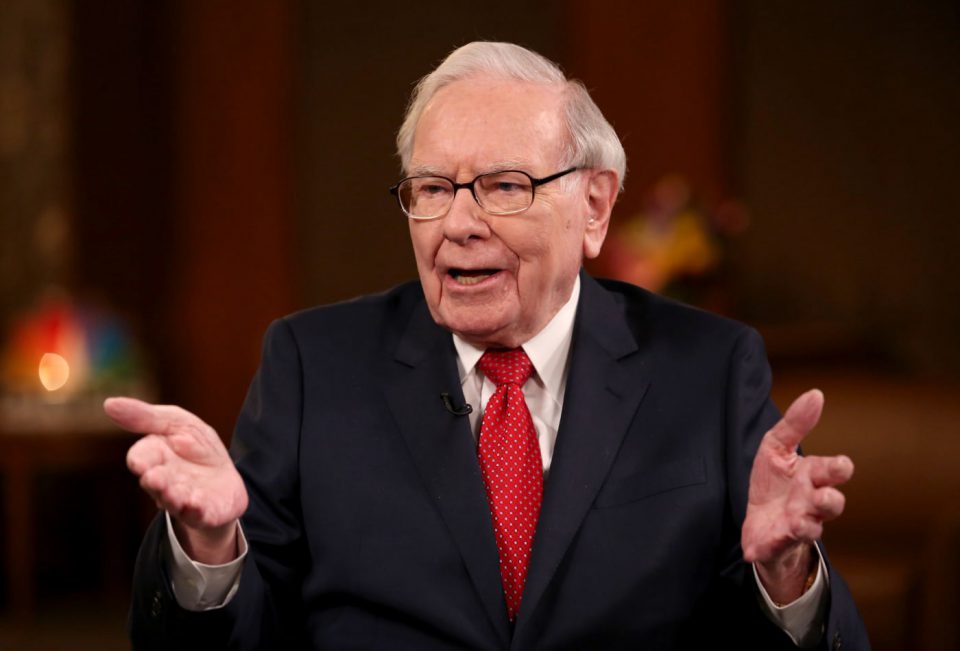 Warren Buffett is amongst the world’s wealthiest people, but wealth isn’t an element in determining the quality of his life. Remember how our parents always taught us to choose our company wisely? Well, Buffet is a stronger believer of it. His own experiences with friendships and relationships show that the people we allow into our lives, those who genuinely love and care for us, are the ones who drive us to lead productive, peaceful, and fulfilling lives. Experts have also found that people who have a strong support system (friends and life partners) are far less likely to suffer from anxiety and social isolation, leading to poorer health outcomes.

When Buffett and Bill Gates spoke together at Columbia University in 2017, one student asked them to share big valuable lessons that the both of them have learned about relationships from their encounters. Buffett claimed it to be a critical topic; people will gravitate toward those with whom they connect. As a result, it is necessary to interact with those who are better than you.

If there is someone on the planet who has unquestionably shown themselves to be a doer rather than a dreamer, it is Warren Buffet. The Oracle of Omaha has accumulated an incredible amount of wealth and popularity. So, when he decides to impart some knowledge, people sit back and take note. Aside from his expertise in investing, Buffett’s down-to-earth insight is iconic, and we all nod in approval with the clear but powerful impact it has on our lives. Consider, for example, the following advice. Yes, it is simple logic.

However, for those of us, it is not a usual thing. That is until we are convinced, the principles are effective. All you have to do is rely on them with good intentions.

Buffett has taught a plethora of lessons that cater to our rational thinking. One of them was recently mentioned in Bill Gates’ unforgettable 90th birthday message to a close friend, in which he said that of all the lessons he has learned from Warren, the most significant thing was what friendship is really about. Warren said that people will walk in the path of the individuals that they interact with.

As a result, it is essential to surround yourself with friends who are better than you. Your friends will shape you as you go further into the journey of your life. Make a few, true friends and keep them for the rest of your lifetime, make sure they are people you respect as well as value.

2. Go to Sleep a Little Wiser Every Day

Since Buffett has accomplished so much, his guidance is widely sought after. He believes that anybody can achieve the same results by following one basic formula, the Buffett Formula. Buffett suggests that the secret to excellence is to go to sleep a little smarter every day. Buffett stressed the clear parallel with investing when he said that that is how knowledge develops. Compound interest, for example. Reading, a lot is one of the well-known ways he improves his intelligence. Although Buffett is already known to devote up to 80% of his everyday routine reading, whether or not you have patience for such a lofty target is relatively unimportant.

Effective communication skills are required to help others as well as yourself for understanding details more clearly and quickly. Bad communication skills, on the other hand, result in constant confusion and dissatisfaction. Buffett said that the most valuable investment you can have has always been in yourself. This involves both personal and professional growth to push you further in life and your career.

Buffett invested earlier in enhancing his ability to communicate effectively, which he said could improve your value. One simple way to become worth 50 per cent better than you are now, at the very least, is to improve your communication abilities, both written and oral.

When you are saying “no” to someone, you are saying “yes” to yourself. By refusing to let someone else make choices for you, you are regaining the power of your life. When you remain steadfast and respect your limits, you develop confidence. Interestingly, you win respect as well. Buffett understood a fair while ago that time is the most valuable asset of all. He perfected the ability and practice of establishing personal boundaries for himself.

That’s why this Buffett quote is still an impactful lesson in life:

As ambitious professionals and entrepreneurs, we must know where to aim to ease our lives. It involves repeatedly saying no to the insignificant things that come our way daily while staying concentrated on saying yes to those few things that matter.

6 Sparkling Stud Earrings for the Women Who Love Spotlight

Skin Serum Guide: How to Choose the Right Serum According to Your Skin

4 Questions You Should Ask Before Taking a Personal Loan

6 Things to Know About Auto Title Loans Before Getting One

How To Invest Like Warren Buffett: Tips From The Legend Himself