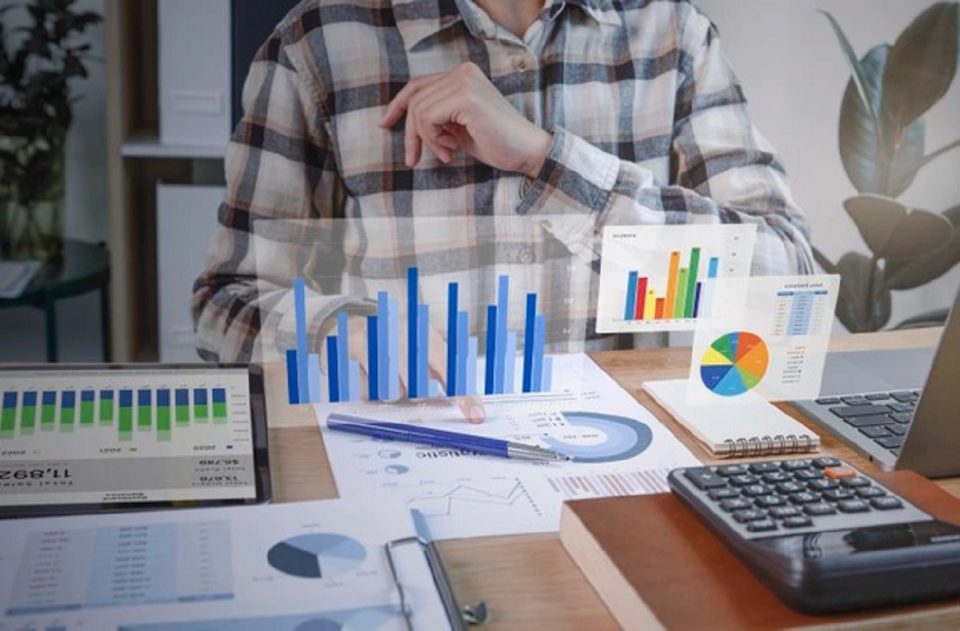 Thanks to the influence of modern technology, the world of finance is changing beyond recognition. There are devices, techniques and financial services consultancies available which wouldn’t have been feasible just a decade ago. The way that we deal with money in the future looks set to be radically different to how we do things today, and the pace of change looks set only to accelerate.

So, what trends might be most transformative? Let’s take a look.

The arrival of the Covid-19 pandemic in early 2020 saw a widespread shift away from cash and towards contactless payments. But the truth is that this trend had already been underway for quite some time before this point. Contactless payments look set to become widespread, with the cost of setting up for small businesses decreasing.

Machine learning has a considerable role to play when it comes to banking security. A customer might identify themselves using biometric markers, which a machine might come to associate with a given individual. You might conduct a transaction whilst looking directly at your phone, for example. Over time, the AI would become better at recognising your own face and voice than your own family!

AI might also play a role in trading itself, with machines over time becoming more adept at spotting market trends, and performing transactions without the involvement of human beings. This transition is already well underway, with a sizeable portion of transactions being carried out by machines rather than human beings.

Cloud technology refers to the practice of sharing data between many different devices. These might include devices designed to collect data, such as the sensors on your debit card or smartphone, as well as storage devices, like the servers owned by a cloud service provider.

Cloud technology has given rise to the so-called ‘Internet of Things’ – a huge network of interconnected devices. In banking, this might mean that all of the digital devices you own might report back information to your bank, allowing for novel forms of transaction.

A blockchain is a thing with widespread applications, some of which go well beyond banking. It’s a form of distributed ledger. When changes are made to the ledger, everyone is told about it, and updates their own ledger accordingly. This makes it extremely resistant to tampering. This is made possible through digital encryption, which ensures that changes cannot be made midway through the chain.

The most famous application of blockchain is in the world of cryptocurrency. These are digital assets which work through encryption. When an individual wants to trade their currency with another, they might make a record of the transaction in a block, which is shared with everyone. This is then added to a chain of blocks, which connect in such a way that adding new blocks between the existing ones is impossible.

Manny Montana: How He Almost Became A Footballer!

Katharine McPhee: What’s Up With The Former American Idol Star?