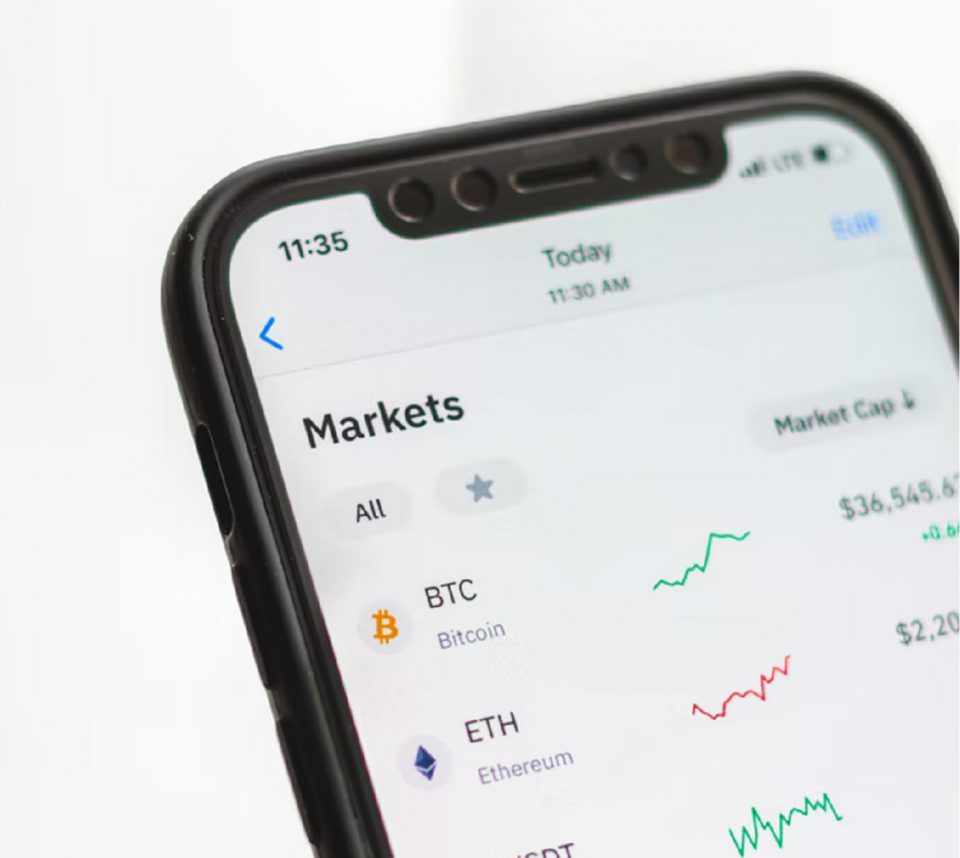 Cryptocurrency has taken the world by storm and has created viable investment and trading opportunities for people from all walks of life. A much more accessible option when compared to the stock market, even if a person only has a modest budget to invest in crypto tokens with.

However, like anything tech-related, things rarely stay the same, and cryptocurrency and digital securities have developed and improved as the years have passed, proving that they are far from just a fad and that they have a major part to play in the global economy.

In this article, we will discuss the evolution of cryptocurrency and what to expect in the future.

Why Was Cryptocurrency Created?

Fully launched in 2009, Bitcoin was the first decentralized cryptocurrency to attract major investment and has since become a household name. Although Bitcoin wasn’t the first attempt at developing an online currency, it was the first to achieve success, with ledger-based currencies falling to the wayside.

Developed via a process known as mining and secured with Blockchain technology, Bitcoin was first traded in 2010, when 10,000 Bitcoin tokens were traded for two pizzas, those tokens would be worth somewhere near $100m in today’s market.

Bitcoin was simply a new way to allow people to send money over the internet, as an alternative to the traditional currency which was controlled by central banks. This decentralized approach grants cryptocurrency users additional security, resulting in a more trustworthy online market.

The most valuable cryptocurrencies ‌are:

*Market Cap = All the current coins that have been mined. I.E. The current market value is multiplied by the number of coins in circulation.

How Do Digital Securities Work?

In contrast to cryptocurrency, digital securities (or security tokens) are, in fact, a digital representation of an actual asset, such as stocks, bonds, commodities, or other assets that have a financial value.

Although similar to traditional stocks and commodity markets from a legal standpoint, security tokens provide much more flexibility and are faster and easier to trade. In comparison, traditional trading is much more sluggish and less convenient.

As digital securities use the Blockchain, trading markets are much more liquid and involve fewer costs to participate in trades. Trades can be placed in a simple and secure fashion using a digital security exchange which have continued to strengthen as credible and user-friendly investment platforms.

How Have Cryptocurrencies Changed?

The initial goals of cryptocurrency haven’t changed all that much, as they are based on core values that focus on security, ease of trade, and, in some cases, added anonymity.

However, the overall markets have seen significant changes since 2010.

As crypto such as Bitcoin and Ethereum have established themselves as trusted and highly tradable assets, the market has evolved to keep up with the pace, and the volume of trading remains constant as more and more people are looking to get in on the act.

This acceptance of cryptocurrencies has seen the market move on from generally tech-savvy participants to almost anyone, with numerous platforms allowing people to make trades quickly and easily on their cell phones.

The universal trust and credibility of Blockchain technology mean the number of people willing to invest in the technology will continue to grow, although there is still plenty more to do to achieve widespread, mainstream acceptance and further growth in a stable manner. The key market participants will largely control this; the consumers, the merchants, the developers, investors, regulators, and digital banking institutions.

What is the Future of Crypto Tokens?

As mentioned in the previous section, the future of crypto and digital securities will be dependent on all participating parties, which is why we will break this section down into six parts.

From a merchant’s perspective, crypto can also offer smaller translation fees, a fact that is lost or ignored by many major retailers, further hindering public acceptance.

The speculative nature of cryptocurrency and the media attention given to crypto trading can be off-putting for the general consumer, discouraging them from viewing it as a genuine currency that can be used to purchase products and services in everyday life.

To overcome this, a combined effort is needed, from developers to governments, to ensure familiarity and trust are built so that cryptocurrency can reach its potential.

We hope this article has answered most of the questions you may have about cryptocurrency and you share our excitement about how the market can develop and strengthen over the coming years.

3 Different Types of Cash Advance and How They Work

Crypto Brokers and Crypto Forex Brokers – Who are They?

Want to Build Your Credit History From Scratch? Use These 7 Tips