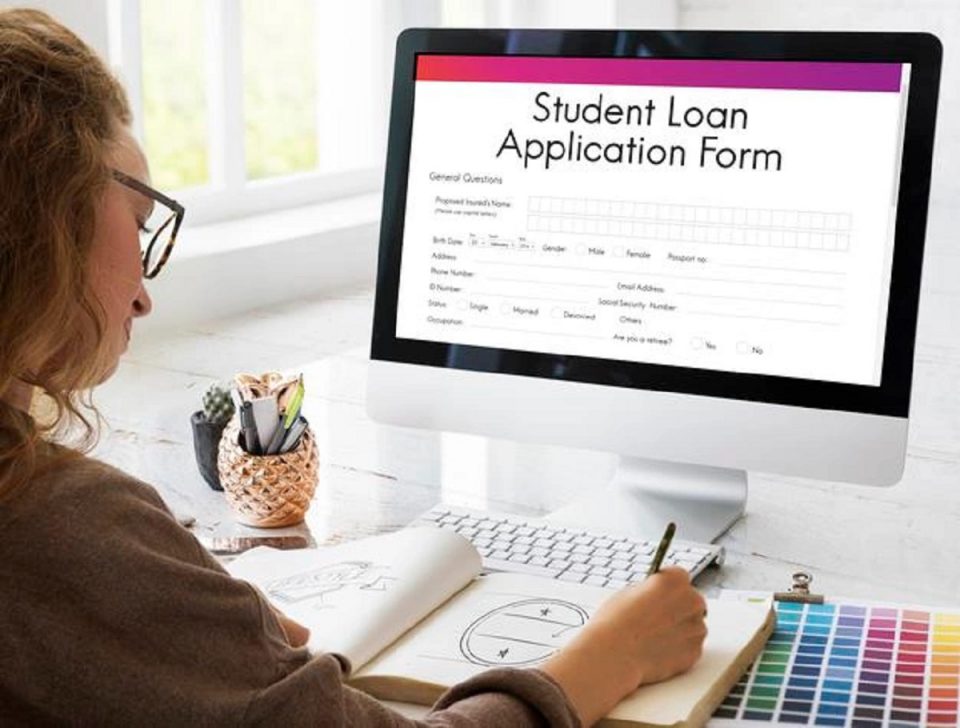 What Does It Mean to Refinance Student Loans?

It’s likely that even if you’ve never done a refinance yourself, you’ve heard of the process. But how do you answer the question “What is refinancing?” A student loan refinance is getting a new loan to replace a current one. This is a standard procedure that’s generally considered an intelligent financial choice. A few things make refinancing a good idea:

What Does It Mean to Consolidate Student Loans?

Student loan consolidation is a specific form of refinancing where multiple loans are combined into a single new one. This is great for people who want to simplify their repayment plan. And like when you refinance, private consolidation loans can lower your interest rates. This, however, is one place where federal and private lenders diverge.

While student loans can be consolidated through the federal government or through a private lender, there’s an important distinction to know about Direct Consolidation Loans. While you will be able to retain your federal loan benefits when you consolidate through the government, you won’t get an improved interest rate.

This is something you need to carefully consider before making any decisions whether to refinance or consolidate. While getting a better interest rate is certainly an essential consideration when thinking about your student loans, many individuals won’t want to give up federal benefits like income-driven repayment plans and loan forgiveness.

What Are Differences Between Refinancing and Consolidating Student Loans?

Although many of the differences between refinancing and consolidating student loans have already been outlined in the previous sections, there are a few more distinctions between them.

Since the federal government only offers consolidation and not refinancing, you’ll only have to meet stricter credit requirements if you go through a private lender. Since refinancing can only be done with a private lender, some people might struggle to meet the threshold. This can be avoided by utilizing a co-signer.

Another main difference between consolidation through the federal government and refinancing via a private lender is the fact interest rates can’t be altered through the first option. Individuals who have certain kinds of federal student loans, such as Direct PLUS Loans, should seriously consider the benefits of lowering their interest rates by refinancing.

One final difference between federal consolidation and private refinancing is that federal loans only come with fixed rates, while private student loans carry both fixed and variable rates. It’s imperative you understand how variable rates can change over time before you go with one. When interest rates rise, you will end up paying more each month with a variable rate, while fixed rates will stay the same.

It’s wise to understand the difference between refinancing and consolidating student loans. When you’re armed with this knowledge, it’s possible to make more informed financial decisions.

What Steps can you Take in a Financial Emergency?