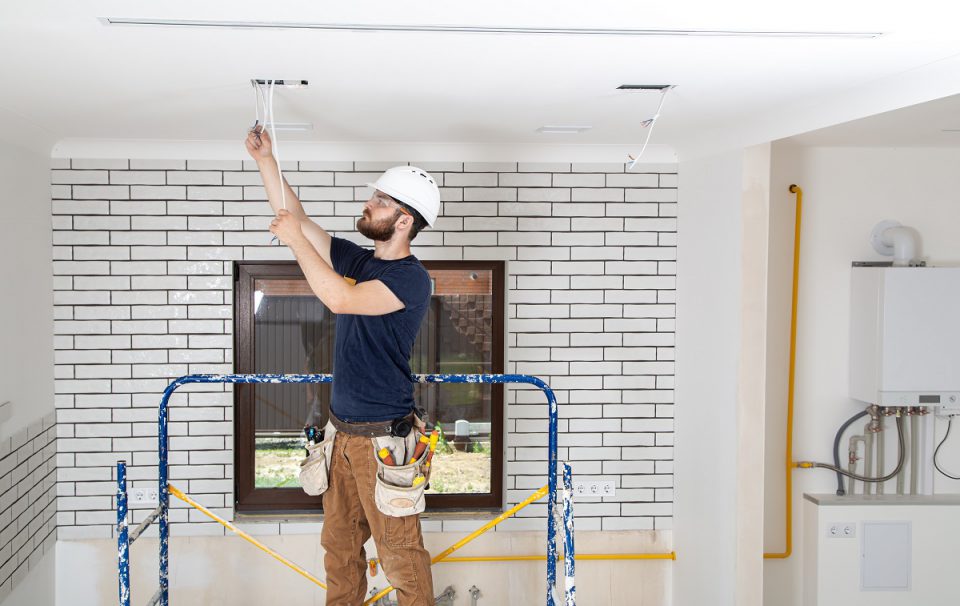 The right renovations can have a considerable effect on the value of your property. In many cases, these renovations can be carried out quickly, and without spending too much. Consequently, it’s easy to recommend them.

Any step you take to improve a building can be considered a renovation. This ranges all the way from major remodelling and demolition to a lick or two of paint. Whether you’re making major changes, or simply redecorating, you’ll want to be sure that you focus where your efforts are going to yield the largest improvement in value. Touching up a room that already looks lovely isn’t going to be as good a use of your time as making improvements to a room that looks completely dilapidated. Go for the lowest hanging fruit.

If you have specialised renovation insurance in place before you carry out your renovation, then you’ll protect yourself against risk.

Selling as a fixer-upper

On the other hand, you might prefer to leave your home as a fairly empty shell, with the view that the next owner will come in and restore it to their taste. If the fixes required are only minor, then you won’t unduly limit your potential market. But bear in mind if you’re selling a fixer-upper that your buyers will expect a discount depending on the scope of the required renovation.

In many cases, your buyers might decide that they want to undo your renovations almost immediately. This means that any time and money invested in those renovations will have been wasted.

The secret here is to understand your potential market locally. If there’s plenty of interest in properties of this sort, then you’ll have an easier time selling the home, even if it isn’t in the best possible condition.

Which Renovations add the most value?

As we’ve mentioned, you’ll want to focus your budget where it’s going to bring about the greatest improvement in value. So, what should your priorities be?

There’s no point in renovating if there are structural issues in the home. Leaking roofs, bowing walls, rotten beams and the like will all need to be remedied before you can sell the home for any reasonable price – so get it fixed sooner rather than later.

Correcting minor faults can often be done for next to nothing. But, once they’re all fixed, the cumulative effect on your home’s appeal can be substantial. Look at where paint is peeling, and where flooring is scuffed. Grime in the kitchen or bathroom should also be remedied sooner rather than later.

The more living space your home can offer, the better. Conservatories, downstairs bathrooms, and loft conversions can all contribute substantially to the value of your home. Work out a budget and judge whether the expansion is worth the money you’re going to spend.

Do Service Animals Need to Wear a Harness that Identifies Them

Top Technology Trends to Keep an Eye on in 2022

Legitimate Ways to Save Extra Cash During Month-End!