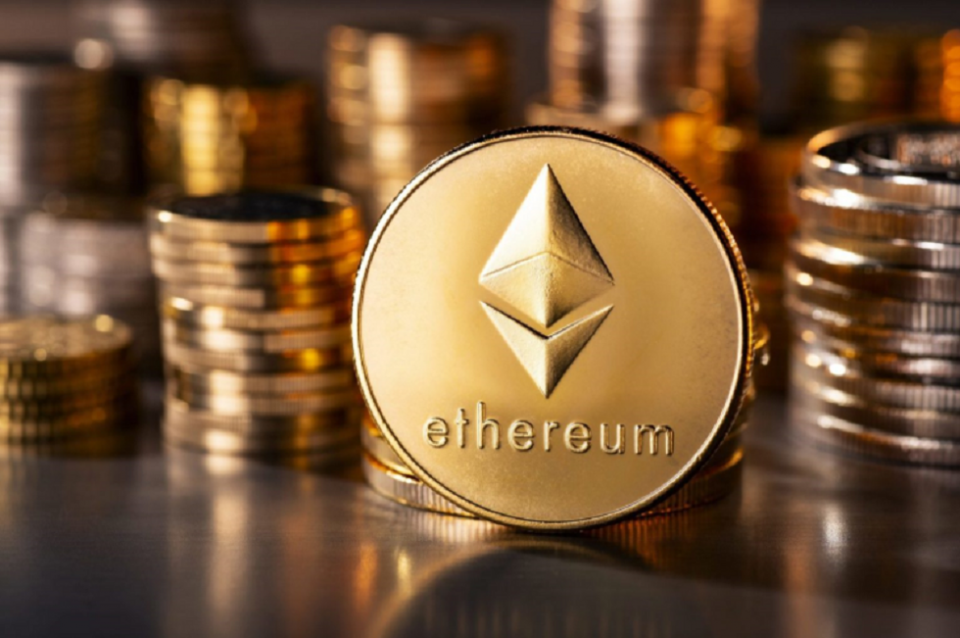 Ethereum or Ether is been regarded as the second biggest cryptocurrency worldwide. The amount of one Ether is touching the highest in the record but can still be bought for cheaper rates now. At present, an Ethereum costs nearly $1,800 or 1.30 Lakhs. Bitcoins are undoubtedly hovering beyond $55,000, making it difficult to reach for many investors.

In the past few years, many cryptocurrencies have been evolved and sanctioned by the government. Of them, the two most popular are been heard now and then which includes Bitcoin and secondly, Ethereum. There is no doubt that Bitcoin is the market leader and remains ahead of Ethereum, but many have started questioning whether Ethereum is going to overtake Bitcoin.

Ethereum is a block-based chain, an open-source and decentralised platform used for trading in cryptocurrency named Ether. This crypto was launched in 2015. Ether enables Smart Contracts and Distributed Applications that can be run without any fraud, downtime, interference or control from the third party. In short, Ethereum is not only a digital platform but also one of the best programming languages that run on a blockchain basis, assisting developers to create and publish effective distributed applications.

In 2016, Ether was split up into two individual blockchains known as Ethereum and Ethereum Classic due to a malicious act in which $50 million worth of fund were stolen. The new Ethereum was then built which was harder and more protected in comparison to the original software to prevent malicious activities in future. In 2019, Ethereum positioned itself as the second topmost virtual currency worldwide behind Bitcoin. Ether currency is comparatively easier to buy as there is more circulation occurring each day than Bitcoins.

Major differences between Ethereum and Bitcoin

Although both Bitcoin and Ethereum are a form of cryptocurrency, they are very different from each other. In Bitcoin, there is no limit to use it technically. Since it is settled unlike pounds or dollars are, it necessarily does the same thing. In reality, the real money is involved and sits in our bank accounts. It can help us to carry on with other things but in itself, Bitcoin does not commence any activity. However, Bitcoin itself is abundant and has become the mainstream. It can be used in the form of payments in various key areas being a part of common trade.

Ethereum, on the other side, is more like a computing platform that provides users with a scripting language for smart contracts. In other words, there is a blockchain in which numerous contracts can be documented and executed automatically in the form of a series of events. Like many other blockchains, Ethereum is open-source meaning anyone can operate and use it to write or implement smart contracts which are further used as a series of promises but in a digital format.  Ether can also be assumed as a value deployed on the Ethereum blockchain. It shares certain characteristics consequently with Bitcoin and has the potential to store value.

Benefits of Ethereum beyond cryptocurrency

Ether is one product of Ethereum. As we know, Ethereum is more like a big computing network that enables all to create a decentralised application, it proves easier for corporates and programmers to build a developed solution in the form of an Ethereum platform. While Ether is associated with the Ethereum platform, it can perform every function like a Bitcoin. We can see that governments all over the globe are restricting cryptocurrency usage as they are more concerned about their citizens. While this factor may affect Ether, in the long run, Ethereum won’t’ be affected. This is because, if the government put restrictions on cryptocurrencies like Ether, corporates can still use the Ethereum platform for conducting various activities like payments which many entities and banks are doing already.

However, the threat to Bitcoin remains intact because of Bitcoin itself. With the continuous indulgence of government regulations besides ongoing financial crimes driving the market trend, Ether has many advantages which a Bitcoin can never have. In this sense, Ethereum is a direct competitor to Bitcoin and when combined, they become market leaders and the world’s biggest companies. For now, there is more room for Ethereum and might take a few more years to overtake Bitcoin.

Is Bitcoin a good investment option than Ethereum?

It is no surprise that most investors worldwide are interested to invest in cryptocurrencies. First traded in the year 2009, the new digital token in the form of Bitcoin was valued at less than a cent. Though the market price rose gradually and with volatility in the market trend, 2021 made Bitcoin record all-time high. Comparatively, Ethereum was introduced just 5 years back in less than $3 but soared to $1800 recently. Even though both of them are the biggest considerations for making investments, investors want to know whether or not Bitcoin is still a good investment option when the prices are soaring at an all-time high? Before deciding upon which is the better option, you can read the following facts and understand the different motivations behind investing in Ethereum or Bitcoin.

When it comes to making an opinion regarding cryptocurrency investment, ultimately, investors would either opt for a Bitcoin or Ethereum. Both perform equally well and over time has become the world’s most important cryptocurrency’s and digital platforms which accepts consistent growth. Bitcoin is comparatively more in the mainstream of the two but the bullish sentiments of experts have grown remarkably towards Ethereum since the last year. From an investor’s viewpoint, it is probable that Ethereum may bring some risks but it has the potential to bring in high rewards too.

The Evolution of Cryptocurrency and Digital Securities