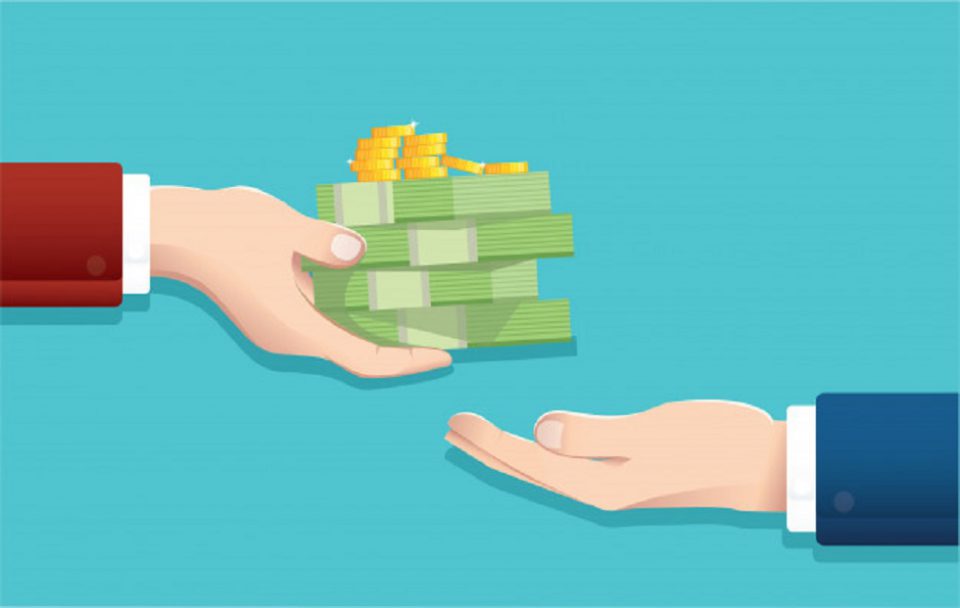 Short term loans are loans that are usually taken out in cases of emergencies and are generally repaid in less than a year. They offer a great solution for people with bad credit and are available to any UK resident above 18 years of age with valid proof of income. Lack of sufficient information is one of the primary reasons that some people are still hesitant about short-term loans.

There are several easy-to-get short-term loans in the market, with one of the more popular solutions being payday loans. Short-term lending activities are overseen by the Financial Conduct Authority (FCA), and borrowers’ interests are protected by the Consumer Credit Act. Millions of people take out short-term loans each year, with the average amount borrowed standing at approximately £260.

Some facts about short-term loans that could surprise you include:

One of the major reasons many people worry about short-term loans is the lack of regulation in the sector. Initially, short-term lenders could charge exorbitant interest rates that led to a borrower paying back double or even triple the amount loaned to them. The FCA put a stop to that gang ho approach by introducing policies and guidelines that all short-term lenders are required to follow.

Daily interest rate charges have been capped at 0.8%, while lenders have been required to implement stricter authorisation processes to ensure borrowers truly have the ability to pay back the loans taken.

Companies that don’t follow the guidelines placed on lending criteria are liable to compensation claims from people who feel the company mis-sold their services to them.

In 2013, the short-term loan industry was valued at up to £2 billion, but that number has drastically dropped over the years due to increased regulation. The new regulations introduced by the FCA have sifted out brokers looking to make a quick profit by taking advantage of unaware customers. The payday loan industry is now valued at approximately £200 million.

Although there are fewer short-term loan providers in the market today, the options available represent reliable sources, reducing the risk of being robbed blind by predatory loan sharks in the sector. There are fewer than 100 payday lenders based in the UK, with 70% of the market served by three major companies in the country.

There’s a difference between brokers and lenders

One element about short-term loans like payday loans is the presence of direct payday lenders and payday brokerage firms (or agents). If you’re not familiar with the lending industry, it might be hard to differentiate between the two. Recent studies revealed that many borrowers in the UK think that payday lenders and payday brokers are one and the same.

In simple terms, payday lenders are companies that provide the money requested by borrowers seeking short-term loans. Payday agents don’t put up any of their money but instead serve as a go-between for lending organisations and potential customers. The main job of a payday broker is to link individuals with a suitable lender for their financial needs.

Unlike direct payday lending firms, there are hundreds of payday brokers and agents in the industry. Many brokers operate online, with their main goal being attracting as many qualified borrowers as they can. If you’re not dealing with a direct lending company, choosing the right broker plays a significant role in the kind of deal you can get with your loan.

Since 2015, the FCA has cracked the whip on lending business practices, as the government realised the need to make companies accountable for their actions.

If you feel that a lender misrepresented their service when providing you with a loan, you can sue the company for compensation. Any claim will have to be raised within six years from when you first took the loan.

Compensation claims allow the complainant to receive a refund on the loan amount and interest charged. Their initial introduction led to many payday lenders closing up shop as they couldn’t afford the repercussions that came with miss-selling their products. Some major companies paid up to £400 million in compensation claims as a result of their practices.

You don’t need collateral to get a payday loan

The great thing about many short-term loans is the lack of collateral involved with the application. Traditional institutions like banks tend to ask for cars or title deeds as collateral when taking out a loan. With short-term lenders, your proof of income and an active bank account with a debit is generally all you need to qualify for financial assistance.

Studies show that three out of four people in the UK take out more than one loan a year. Most borrowers are usually capable of repaying their loans within a month or less.

6 Things You Need to Know About Business Taxes

8 Financial Habits of Millionaires that We Need to Learn