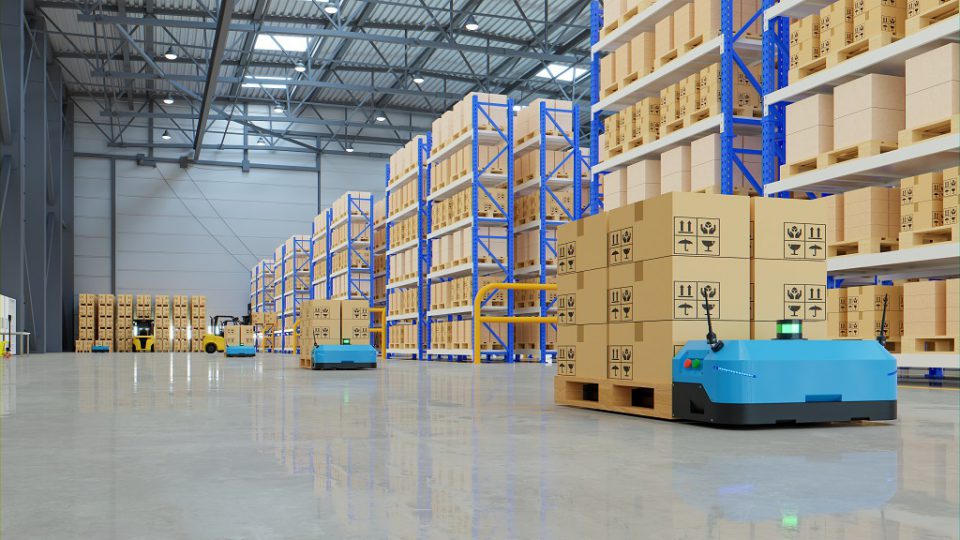 Amazon, a company which needs no introduction. The fact that it has been the leading Electronic Commerce (e-commerce) company for years is no news.

The Amazon stock (AMZN) became available on the global financial market after the IPO on May 15, 1997. Today, the Amazon (AMZN) stock trades in thousands of dollars. This is a remarkable growth in value from the IPO price of $18 per share.

Thus, it isn’t out of place for you to seek ways to start buying Amazon stocks. But there are a couple of things to be considered before moving forward.

Investing in stocks can be rewarding and risky at the same time. For a stock like Amazon (AMZN), the risk is quite high. The company (Amazon) is not only competing with many tech giants in the financial market. It is also trying to diversify its portfolio.

Here are the five most important things to consider before you invest in Amazon (AMZN) stocks:

Although many investors tend to overlook this, it remains important. The leadership style of any company listed in the stock market influences the value of the stocks.

From the Chief Executive Officer (CEO) to other important managers, the style of leadership counts.

In the case of Amazon, many financial analysts opine that the leadership style of the company has been great. Jeff Bezos, the founder of Amazon has played a critical role in positioning the company for success.

Amazon was incorporated on July 5, 1994. For the past 27 years, Jeff has been working tirelessly to ensure that Amazon remains at the top.

Today, the hard work has pulled off. Amazon is not only one of the leading tech companies. Its founder, Jeff Bezos is also the richest man in the world.

Jeff Bezos may have done a great job in the last 2 decades. But it remains to be seen how the new man in the helm of affairs will carry on.

Jeff Bezos officially stepped down as Amazon’s CEO on July 5, 2021. This is exactly 27 years after the company was officially incorporated.

He handed over the reins of affairs to Andy Jassy, who had until the time, being the CEO of Amazon Web Services (AWS).

With a new leader, you want to be sure that Andy has what it takes to take Amazon to new heights before investing in the stock.

Amazon is a major player in the global technology market. As such, you want to look out for newer technologies to be released by the company.

Indeed, Amazon has been coming up with ideas that will position its stake in the tech market. For example, plans are in motion for automated deliveries, to be powered by self-driving cars and delivery drones.

However, the company has failed at some of its technological advancements. Notable among these is the introduction of the Amazon Fire smartphones. The smartphones were released in 2014 and that appears to be the last of them. Amazon hasn’t shown more effort to push the smartphones, considering the unpopularity at the time.

3. Is Amazon (AMZN) a Dividend-Paying Stock?

Unfortunately, investing in Amazon (AMZN) stocks might not be ideal for you if you are looking for dividends. This is because Amazon (AMZN) hasn’t been known for paying dividends to its investors.

Therefore, a majority of your income from Amazon (AMZN) stock investments will come from capital gains.

Amazon (AMZN) might become a dividend-paying stock someday. But for now, it doesn’t appear to be in the works. The company is more focused on using its finances to make more acquisitions and invest in Research and Development (R&D).

The liquidity of any financial asset class, including stocks, is very important. As a potential investor in Amazon (AMZN), you want to be sure that the stock is liquid.

Yes, Amazon (AMZN) is a liquid stock, meaning that it is easy to buy and sell it. You can find the stock of most brokerages using the ticker, “AMZN.”

One of the factors that make Amazon (AMZN) liquid is that the company doesn’t use the “buyback strategy”. The Buy-Back strategy means that a company like Amazon will often buy back its shares in the market.

Since Amazon rarely does this, it means that you can buy from the over 500 million AMZN shares.

5. How Much Do You Want to Invest?

We saved the best for the last. How much are you willing to invest in Amazon (AMZN) stocks? Currently, the price of AMZN is $3,514.54.

It can go up and down, depending on the fundamentals and the technical backing of the stock. So, ensure that you have the funds to purchase the stock.

Amazon is projected for more growth both in revenue and company expansion. So, do independent research and consult a financial expert to help you invest in Amazon (AMZN) stock.

How Hypnotherapy Can Improve Your Mental Health

Basic Steps to Up Your Money Management Game

How Much Money Can You Save With an Electric Car?