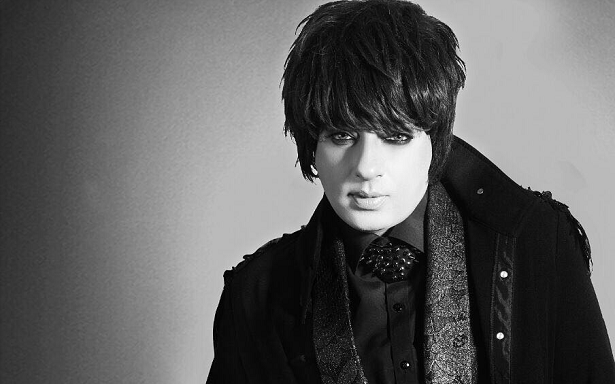 The AAPI (American Association of Physicians of Indian Origin) Convention – 2018 is about to happen in the city of Columbus (Ohio) this year. AAPI has been engaged in working with the Union & State Government of India for the past ten years & collaborated with more than 35 medical associations to address the healthcare challenges of our developing country. 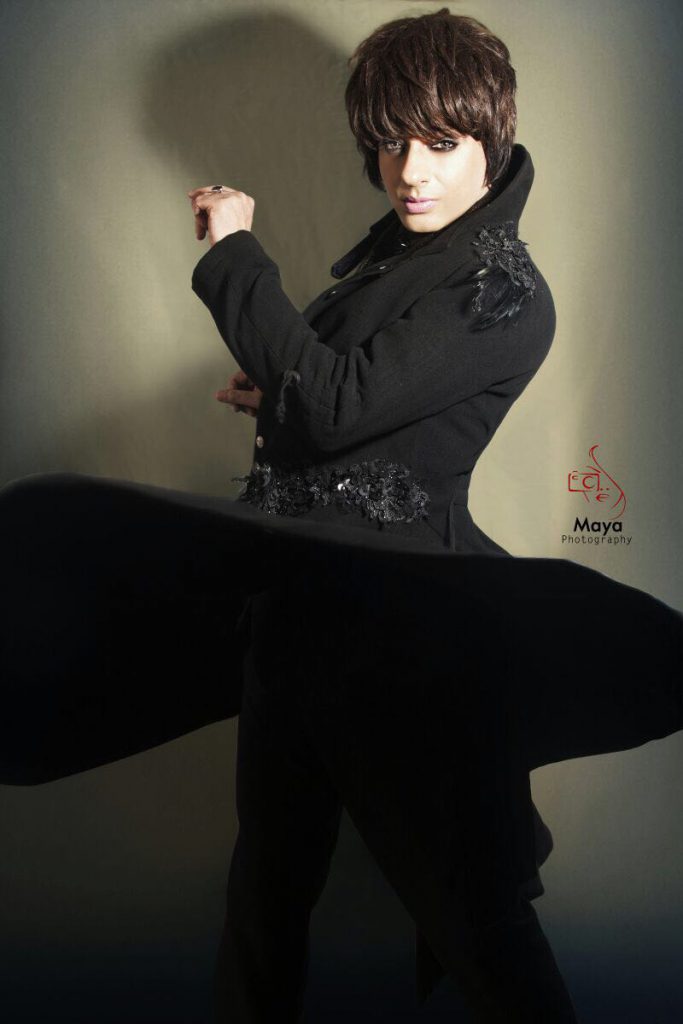 Gautam Samadder, the president of AAPI is the man behind the event that will take place from July 4 to July 8 and various artists will be performing throughout. However, the second day of the event will witness an eye-catching fashion show by the well-known designer Rohit Verma & Mystic India.
The former Bigg Boss contestant is all set for his USA fashion tour and his very first show of the tour will be a part AAPI Convention 2018. Rohit is known for his extremely creative and unique collections and there is no denying that the show is going to be unique. 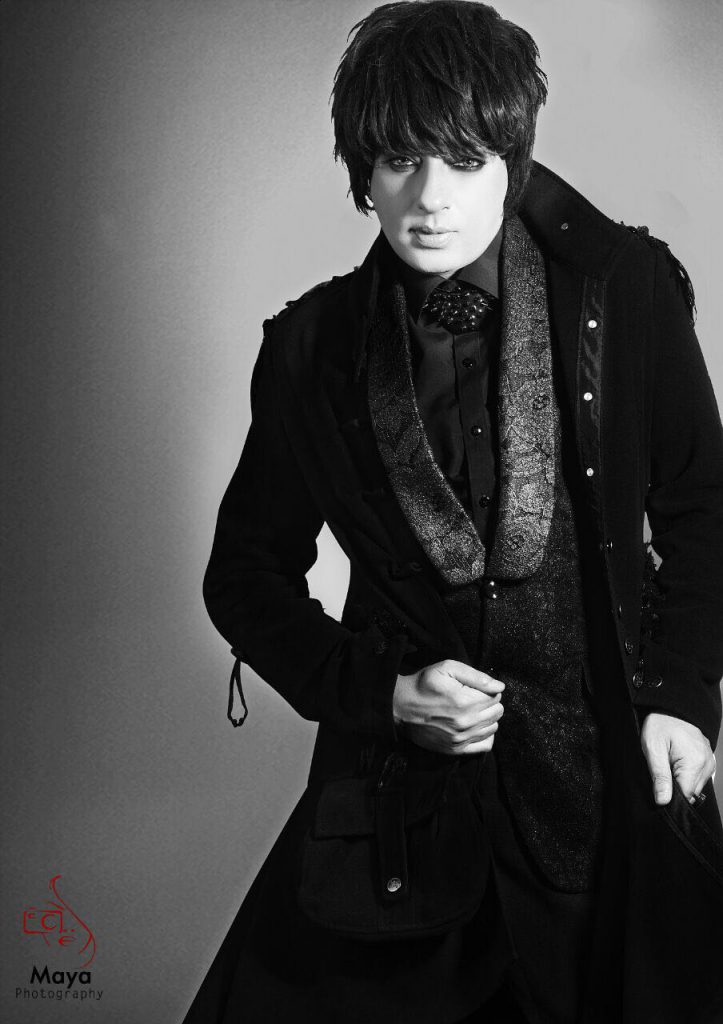 Reportedly, he’ll be showcasing his collections in 8 more cities across the United States. Verma will be moving on to New York after his show in Ohio followed by Atlanta, Houston, New Jersey, Boston, etc.
previous post

What Are Face Balancing Fillers- Find Out Why They Are the Latest Trend?

Winter is Coming: How to Keep Your Skin Hydrated from Within+ Home Remedies