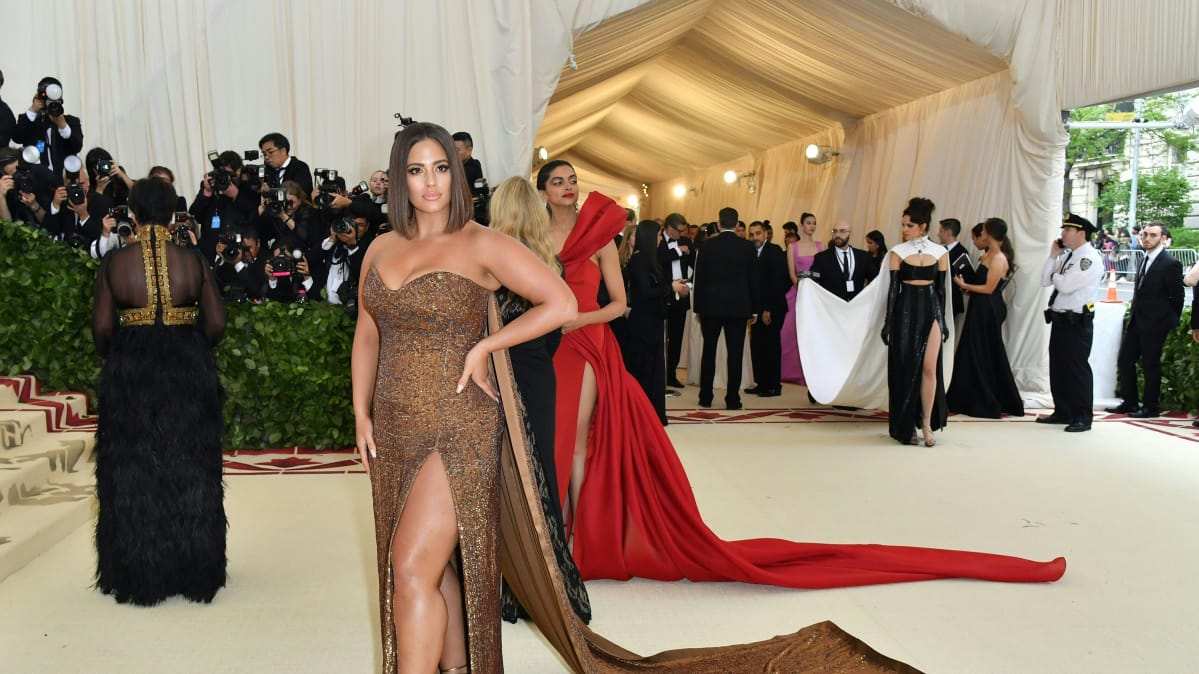 Recently brands and designers are casting plus size models. Vogue, Sports Illustrated, Elle, and other big moguls that rule the fashion industry are now embracing these plus size models like never before. In addition to embracing and advertising a positive body image for growing children and female readers, there is now a very open-minded scope for what it takes to make it in the fashion industry. That being said the companies that hire the models have requirements that are a little more stringent when it comes to plus size modeling.

Interestingly, if we trace back to before “plus size models” became trendy for inclusivity, America’s Next Top Model were amongst some of the first to include the term into their vocabulary during casting. An ANTM hopeful Toccara Jones was the first black plus-size supermodel breaking stereotypes. Trace a bit further back and the plus-size pioneers like Emme and Amy Lemons paved the road for the most famous plus sized models of today.

Today, these plus size models have a public forum to pen down articles (sometimes in the same magazine with their body as the cover of the magazine) about the public’s severely unhealthy obsession with size. Others create model workshops aimed at helping girls of every shape reach their runway dreams. Overall, the message to being confident, focused on healthy habits like fitness and nutritious food, and actively taking care of our bodies, have come forth with the success of these plus size models.

What is considered plus size for a model?

The requirements are based on height and size measurements. Print modeling requires models who are usually 5’8” and taller in height and the sizes are 12 to 18. For high fashion or runway modeling, models are usually 5’9” and taller and sizes are 10 to 20/22.
In the fashion industry, plus size models are a size 8 and up. But outside of the fashion casting chair, most people would never think of a size 8 as a plus size because plus-size clothing generally begins at a size 16.

How much do plus size models make?

Who is the most famous plus size model?

These are the most famous plus size models in the world right now:

Ashley Graham is one of the most famous plus size models in the world. Graham made her debut in Vogue Italia in a series of unretouched photos and broke barriers as the first plus model to appear in Sports Illustrated. She’s now walking in high fashion shows alongside Kendall Jenner and Kaia Gerber, and is the (well-paid) face of brands like Revlon, Lane Bryant, Marina Rinaldi, and Swimsuits For All.

The 30-year-old is vocal both about her own journey to self-acceptance as well as why the fashion industry must serve plus women. In 2017, American Vogue gave Graham a cover, declaring “no norm is the new norm”, becoming the de-facto face of the body-positive movement.

While Graham is indeed a heroine and the face of a movement, many great, brave women preceded her like Emme, born Melissa Owens Miller, to be the first mainstream plus-size model to achieve mainstream commercial success. She was the first plus spokesperson contracted by Revlon in 1998.

An English supermodel, she won the Miss Surrey title in 2008 and was also the first plus-size model to make it to Miss England finals. This gave her and the idea of plus size models a lot of strength. It opened up opportunities for her modeling career and also made her conviction to spread the message that you do not always have to be thin and tall to be considered beautiful. Chloe later moved to New York and took up modeling assignments and did a lot of campaigns for Project Runway, Macy’s, and Torrid, a brand that specializes in plus size clothing.

Among the multitude of fashion blogs crowding the web, it’s nice to see something gain popularity for showcasing plus-size fashion. Munster, the brains behind the blog The Plus Size Life, poses for the site wearing bathing suits, body-con dresses and other enviable styles. Munster proves that you don’t have to be rail-thin to look great as a plus size model.

Candice Huffine has been leading the charts of plus size models for the longest time and has been in the industry for over a decade now. In May 2012, she modeled for the S Moda cover of the magazine, completely in the nude. Huffine gave an in-depth interview in the magazine which she offered insight on how plus-size models are influencing people’s perceptions of the female body.
Apart from being a supermodel, she inspires people to run marathons and shows women that you do not have to be skinny to be fit. She was one of the very first plus size models to be on the cover of Elle magazine, which was very unlike the norm during her times. She is also coming up with her lingerie line to make beautiful women celebrate their bodies.

Runk may be just starting out, but she is already making headlines. In April, she modeled for H&M’s swimsuit line and became the company’s first plus-size model to advertise the clothing range. Interestingly, she was modeling the typically curve-resistant category of swimwear.

H&M’s choice to use plus size models created quite a stir, causing Runk to pen a moving essay for BBC about the shoot. She stated in the essay that all the attention the campaign received was an “awkward surprise.” She also offered possibly the best advice to young girls struggling with body image issues.

You know you’re doing something right when a major magazine puts you on the cover specifically to positively highlight your curves. In February 2012, Elle France’s cover stated Lynn as “the body,” meaning she represented a paragon all women can look to.

Elle Quebec, a major french fashion magazine took the plunge and put a beautiful model with a fuller figure on the cover when they cast Justine LeGault for its May 2013 cover. The Canadian model expressed her joy at the magazine’s decision on her Facebook page.

Allegra posed nude on the cover of Italian GQ in 2012. She then became one of the youngest plus size models to do so and has had a successful career in the years to come for supporting plus size models.

Lawley just might be the supermodel of plus-size models after modeling in numerous magazine covers, including Marie Claire, Vogue Italia, and Elle France.

Moreover, she is one of the first plus size models to star in a high-end designer campaign. In September 2012, Lawley announced on “Good Morning America” that she had signed on to model in a series of ads for Ralph Lauren. “There are so many plus-size models in New York doing so well at the moment,” she told GMA, “and it’s only going to get better.”

Jessica Leahy is an Australian supermodel who made her debut at the New York Fashion Week. Growing up she was one of those women who were extremely comfortable in their bodies but never dreamt of making it in the modeling industry. She propagates the need for women to be truly unapologetic and is a true believer in the need for a genuine conversation about body types and positivity.

British model Karina starred in the UK’s first-ever plus-size model workshop. Curve Project London features mentoring, hair and makeup sessions, photo shoots, runway lessons, casting tips and experience working with stylists for girls who want to make it in the biz at any size.
We can’t think of anyone more fitting for this role, given that Karina is a former “regular” model who decided to switch to plus-size after her agency dropped her for her changing body. Karina explains her goal wonderfully.

As we try to keep up with dangerous societal standards of being ‘perfectly waisted’ these plus size models are breaking stereotypes by embracing their beautiful bodies and redefining standards. It’s about time we celebrate our bodies just the way they are.

Things to be considered before opening a beauty salon

Add To Your Cartilage Piercing With These Tips