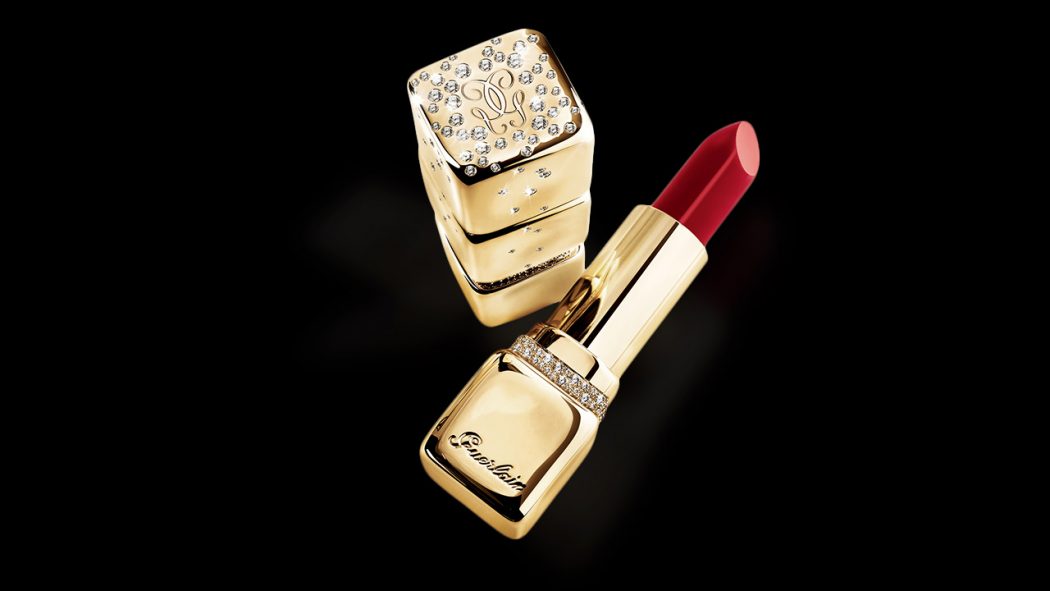 All women all over the world covet expensive makeup, because owning at least one, makes their face extra pampered and feel extra luxurious! And if you feel right at home, with downloading your favorite makeup tutorials, and saving up money to buy the “good” stuff, you’re not alone! Mary Antoinette, Cleopatra, Queen Elizabeth the First, The first commercial makeup brands from the 1940s and 1950s (hello Marylin Monroe’s iconic makeup look)  have all influenced us in many ways to start a beauty regime, and the chance to get your hands on some of the most expensive makeup products in the world, would be an absolute treat! (or have some fun reading about it)

Why are the most expensive makeup products in the world so expensive?

Image, Image, Image!
Some pricey makeup products are so outrageously expensive that you might go into debt if you’re ever going to afford some brands and fashion lines. It is also unsurprising that these brands are getting more and more expensive as they get popular, and the thing is that people keep obsessing over them, and will find some way to get ready to pay those extra cash to wear these brands, just for their reputed names. So, see this list of these crazy most expensive makeup products in the world:

Models Own was established only 8 years ago, in 2008, and is mostly famous for their high-quality nail polish that is totally affordable as well, that only costs $8 for each bottle. But, apparently, these prices weren’t enough for all these world’s famous brands, so Model Own designed a nail polish made of pure gold, making  it one of the most expensive makeup products in the world! Set inside a bottle that’s top cover was coated with real diamonds, the Models Own that once was known for its $8 nail polish bottles came up with that artistic invention that costs $130,740. Drastic difference much?

The polish itself isn’t that special, but it’s the deluxe packaging that makes this particular product so unique. Made out of pure gold and featuring 1,118 embedded diamonds, the packaging is truly high end!

One of the most expensive makeup products in the world come from Guerlain, one of the oldest among all the cosmetics brands and most popular French brands in the world. So is not astonishing to come up with one of the most extraordinary inventions of all times to keep standing out among the crowd. Guerlain has produced a lipstick called KissKiss that its tube is made out of real gold and diamonds. Imagine having this exceedingly expensive tube, how much do you think it is going to cost? Yes, a FORTUNE. For a matter of fact, Guerlain had actually priced this luxurious lipstick for $62,000.

A one of a kind bottle of Essie Cosmetics platinum nail polish was produced and bottled in a container designed by Henry Dunay who decided to actually weigh in and helped in creating a new bottle to this polish that is made of real pure platinum. Consequently, the product’s price was taken up several notches. Speaking of which Essie’s most expensive makeup products in the world is priced at $55,000. The bottle was made of platinum, and the polish itself was made using genuine powdered platinum.

Back in 1981, Essie Weingarten established a beauty salon, named Essie Cosmetics, specialized in nails. She started by using different and exceptional colors, but, apparently, that was not enough for her, so she went on producing a new product that has now become one of the most expensive in the whole world. Essie was the first one to ever create the platinum nail polish, and since it was sold in usual and ordinary bottles, it only cost $250.

After suffering a severe chemical burns during an experiment gone wrong, aerospace physicist Dr. Max Huber developed this cream to be scientifically flawless. It has instantaneous soothing effects and uses a four month fermentation process that helps increase vital nutrients and soften skin.

Guerlain’s Orchidée ImpérialeIt is a French term that means “the imperial orchid”, which is a rare flower that works wonders for regenerating the skin cells.

Guerlain has been famous for using this kind of flowers in its products for over 12 years. It is referred to as imperial, for this orchid used in that skincare cream is a gold one. Furthermore, this Orchidée Impériale is a Skin Cells regenerating treatment that assures you that your skin will be reinvigorated and completely restored within a month, if used regularly. It works with different skin types and correct almost every skin problem, making it one of the most expensive makeup products in the world at a cost of $1,953.

If you’ve seen the products above you see the trend that expensive and luxurious jewelry like gold and diamonds have been widely used in many of the cosmetic products designed by several different brands. Bring fake eyelashes to a whole new level, Krē•āt Beauty has designed two pairs of absurdly expensive lashes. One is set on .2 carat diamonds and built on a base of gold, while the other is made entirely of pure 24K gold.

Amazingly, not only are these products actually being sold at such high prices and, seemingly, there are those people who are willing to buy them. Since these sophisticated eyelashes play a great role, from their own perspective, in finalizing a woman’s appearance, it was priced for $1.350.

Back again with using bits of real gold, this luxury moisturizer is meant to give you all the oils and nutrients you need to make your skin flawless.

Another platinum-infused cream was produced by La Prairie. The platinum has recently been so popular among the cosmetics brands since it was proven to be one of the most skin-friendly ingredients ever discovered, along with gold and diamond. Platinum moisturizes the skin intensively and gives it that shimmering gleaming look, and definitely this is the reason La Prairie has priced it for $1165. We can say that this is one of the almost affordable creams in the market, if we actually take the time to compare between the current products’ prices. And since there are crazily rich people, then these products are definitely going to get some shoppers.

Yes the 21st century has seen cosmetic excess. Certain brands have already gotten so widespread, so popular to ever have to worry about people not purchasing their products. Not only that these most expensive makeup products in the world won’t stop getting more luxurious and costly over time.

Profits and a luxury position among other brands in the market are the main reasons for such heightening prices. As you can see most products are not even things people need, but promoting unique packages, products that promote youthfully worthy complexions have found a way to peek the customers interest, and wallets!

Septum Piercing: What I Asked My Friend Before Getting One