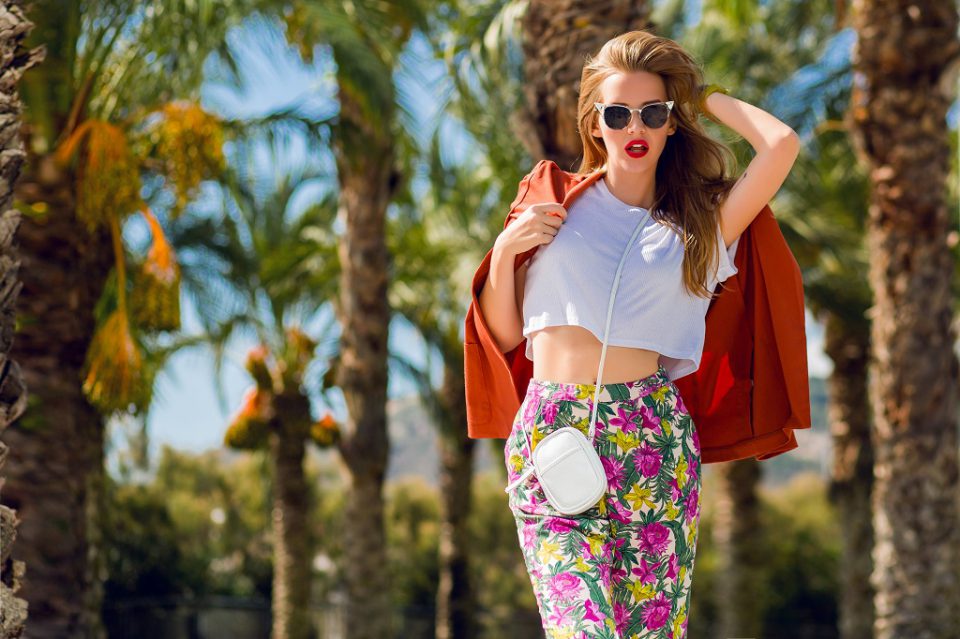 Have you ever imagined what it’s like to be a model in real life? Do you want to be a model? That’s great. Congratulations on having the courage to take chances in such a wild industry. Let’s have a real conversation before you start fantasizing about hanging out with Kendall Jenner on set for Stuart Weitzman or going down the runway at New York Fashion Week. But truth stings, as my lord and saviour Lizzo proclaims, because modelling isn’t all exquisite couture and jet-setting all around the world to glitzy parties.

Modelling is indeed a full-time job for the majority of individuals, so if you have to get to the top, you’ll have to put in the hours. But what are the things that you need to know if you want to become a model?

Will not really £200 more for a day sound better than your ordinary shelf-stacker? However, the truth is that such bookings aren’t consistent. In actuality, they’re just once or twice per week, and they’re spread out among the hours spent organizing, emailing, networking, and referring. It typically works out to be less than minimum wage due to location scouting and bookwork. The administrative element of the job is frequently more onerous than the physical side, with pay depends on the model’s experience and knowledge.

2. You must grow a thick skin

Photograph retouching necessitates far more effort than most people realize. Some models might be drastically altered from their natural appearance in pictures. To acquire the perfect shot, photographers have been using a variety of techniques – one person even had his ears superglued back because a photographer believed they protruded too far. As a result, throughout this industry, one should be equipped for a variety of confrontations.

3. Models want personal references from the other models, so their reputation is crucial

Onset, if you criticize other creatives, it nearly always comes back to bite you. Despite not usually meeting face to face, they are frequently a close network of people that communicate. Photographers, models, as well as make-up artists, are all affected by this. One must be extremely careful and know how to keep their reputation intact and have personal references as much as possible.

4. It isn’t glamorous in the least

Changing in the back of a vehicle, or even worse, a filthy public restroom is not the idyllic model life one might think. There’s a lot of standing around in the cold stroking the egos of some awful (and some much kinder) people while hauling heavy equipment to tough spots in not-so-comfy attire. You’re all expected to pitch here as a team, but it’s not quite the pampering session that a makeover is typically imagined to be. Couch surfing & hostel hopping are more common on the road than that the 5* luxury accommodations most people imagine.

5. Everybody now has a lot more opportunity

Even though there is a large market for tall, slim females, people are pleased to report that the business is moving to be more inclusive of size, age, and gender. That was certainly not the situation ten years ago. It used to be that 14-year-old models would walk the catwalk with developing hips, but now it’s a different story, with many clients refusing to book a model until she’s 18. It has proven to be beneficial to a model’s career longevity.

6. Care for your body as if it were a holy Professional Athlete

As you work as a model, your body is your job, thus you have to take care of it! Models go out on a routine basis to stay in shape (have you ever seen Adriana Lima’s abs?). They also take care of their hair, nails, and skin regularly. Don’t be scared to seek expert assistance—working with a dermatologist or a fitness instructor could be quite beneficial. This is simply a portion of the job; if you want to become a doctor or a lawyer, you should study and obtain qualifications.

7. Your work schedule would be crazy

Private jets may not be in your plans, but a lot of travelling, staying in hotel rooms, and working long hours most certainly is. People also claim that, although commercial shootings typically take place Monday through Friday from 9 a.m. to 5 p.m., runway shoots require you to be available 24 hours a day, seven days a week. Some assignments can take many days to complete, as well as you may wind up with a 12-hour shoot. From one gig to the next, schedules can completely shift.

8. A model’s health is constantly in jeopardy

Your face is frequently caked in thick makeup, and your hair is frequently backcombed and bleached carelessly — as long as it looks fine for that day on set, the long-term effects are frequently overlooked. When an MUA comes at you with brushes she just used on the girl preceding you, waving a mascara wand plucked straight from the container, there’s nothing scarier than that of the fear of disease. Oh, and I can’t tell you how many times we have been asked to return the false eyelashes just at the end to reuse. Of course, most people will find a means to sterilise them, but who knows if they’re clean?

9. Models are surrounded by drama at all times

Whether it’s an irritated family member who doesn’t comprehend the art in showing a breast or a crew member who doesn’t seem to understand what’s socially acceptable. Pervy remarks and nasty remarks are unfortunately practically a requirement of the profession. A few people tend to think that utilizing your body for work puts models in the same category as prostitutes, which is a depressing and outdated public perception. Touching models without your permission is also a contentious issue, with some in the fashion industry believing it is their right to grope clotheshorses while getting dressed.

10. After that, you’re going to be in excruciating pain

Regardless of how much you warm up beforehand, bending your bones into strange contortions and maintaining them for more than a few minutes takes a toll on the muscles the next day. Your bones become particularly crippled in cold locales when shooting might last up to nine hours! There’s no regaining the heat after it’s left the body, and no number of hot liquids or blankets will loosen up your shoulders, neck, or back the next day. Oh, and popping the notorious ‘S’ curve has its own set of drawbacks, including excruciating agony from dislocating your hip bone too many times.