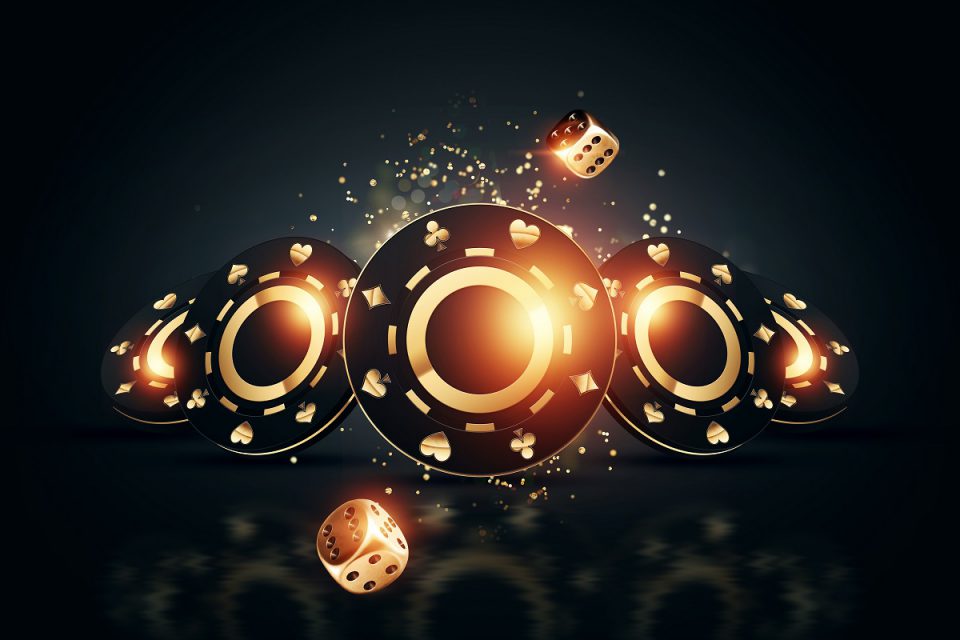 Twitch has had a long and complicated history with gambling on the platform, but after months of controversy and half measures, the Amazon-owned streaming platform has finally bitten the bullet and banned streaming altogether. Needless to say with a platform as hugely popular as Twitch, it’s impossible to please everyone and the fallout of the total ban has prompted conversations about the future of the platform.

The Journey Towards a Blanket Ban on Gambling:

In the last few years, the topics of gambling-related harm and exposing vulnerable people and children to the practice have become hugely debated across several platforms. For Twitch and its viewers, it’s become a bone of contention. In 2021 stories began to break about the amount of money that gambling streamers had made – Trainwreck admitted that he had made $360 million from streaming slots. Several streamers were given money to gamble with, as well as being paid to create the content. Winning the jackpot live on a stream and enjoying the game without the fear of losing their own money, created an artificial joy for viewers. It led people to believe that they could also win big, encouraging viewers to gamble. This led to the most contentious issue – referral links and codes. Whenever a viewer signs up through a code or link, the streamers make a small amount of money while the viewer gets a small bonus.

Twitch responded to the controversy by banning referral links in September 2022, but it wasn’t long until streamers found a way around the ban. In October 2022 Twitch released a statement, pointing out that the ban on referral codes hadn’t worked, and announced a blanket ban on any gambling websites not licensed in the US.

What did Trainwreck Say?

The blanket ban on non-US gambling sites directly affects Trainwreck, who was paid $ 360 million over 16 months by the Stake – a company not licensed in the US. In response, the popular gambling streamer announced that he would create his own platform to rival Twitch and will focus on small to mid-size creators. His new platform called Kick, which launched this week, was called “a complete rip off of Twitch” by several fans, while others questioned the legality. Currently, in Beta mode, the platform will specifically focus on gambling streams and supporting smaller creators.

Criticisms of Trainwreck’s deal point to the lack of regulation behind his sponsor Stake.com and the use of crypto to gamble. Top casino sites and the best casino offers are those subject to regulation to ensure the safety of the user’s funds, which crypto casinos are not subject to and that makes the whole scenario a tricky one to regulate and police fully.

What Other Gambling Streamers Think

Trainwreck is far from the only streamer affected – Twitch dedicated an entire section of the website to slots and gambling streams, and there are hundreds of angry creators that no longer have a job on the platform.

Roshtein, the single most active slot streamer since 2016 simply shared Twitch’s statement with the comment “What’s next?” Another streamer, Adin Ross, complained about hot tub streams continuing to be allowed on the platform while gambling has been banned. Crucially, Ross very rarely takes part in gambling streams.

However, once prominent gambling streamer Felix “xQc” Lengyel called most gambling streams “disingenuous and irresponsible”. He admitted to becoming addicted to gambling in April 2022, sharing that he’d lost over $2 million before giving it up.

Felix was not the only streamer to celebrate the ban. Pokimane tweeted “We did it y’all”, while Zack (@Asmongold) said, “They actually did it. Gambling banned on Twitch”. Even Ninja, who is one of the most followers streamers on the platform, publicly announced his support of the ban despite being a regular poker player who has appeared in several betting streams themselves.

What is Happening with Twitch?

The gambling ban is the latest controversy to rock Twitch. The platform is already facing a mass exodus from the platform – many streamers have already moved over to YouTube, while others are excited to see how Trainwreck’s Kick platform could evolve as a competitor.

Twitch has lost over 20% of the platform’s viewership. Once responsible for 95.9% of the entire user-generated streaming content audience, Twitch is now down to 74% of the market in only a matter of weeks.

What’s Next for Twitch?

Social media is something is always evolving and Twitch is no exception. There will be plenty of people that feel loyal to Twitch and stick around and there will be plenty more who join the site to check out whatever the latest feature is that they release next.

The truth is that the platform will continue to evolve to find ways to attract a new audience – several rumours are circulating that suggest Twitch will look to offset the loss through new ad revenue channels in the coming months. Twitch has fought through several controversies in the last few years so the gambling ban is unlikely to cause an issue in the long-term.

TikTok recently launched a referral scheme where users would receive Amazon vouchers if any new users signed up using their referral code. With new users also receiving a pay-out it was a great way to encourage new people to the platform. Twitch always has ideas like this to work with; where they can launch new incentives to encourage others to the site if they need to.

Of course, with social media being the way it is there will always be new platforms waiting in the wings in a bid to take over. It always feels like that is an impossible task and that social media is already saturated enough. However, a couple of years ago no one could have predicted that TikTok would take off in the way it has – which just goes to show there is always room for something else to come along and take over. Let’s see what those platforms that want to take over from Twitch have to say about gambling.

Films About Animals the Whole Family Should Watch