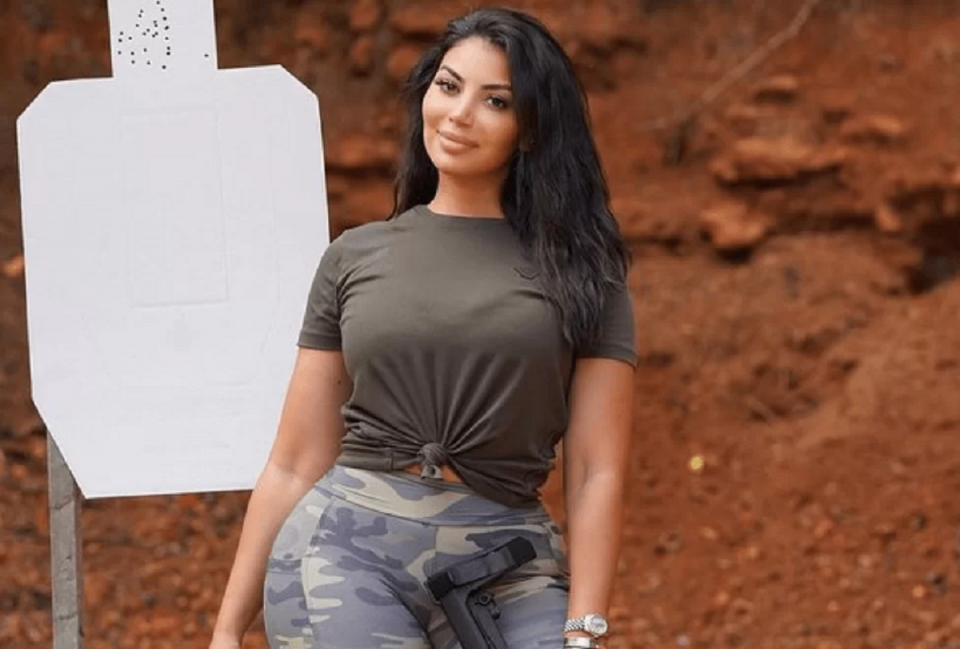 Cam Newton is perhaps one of the most physically imposing players to play at the quarterback position in the NFL. His massive size, speed and strength made him a matchup nightmare at the quarterback position. However, aside from his landmark MVP season where “SuperCam” took the Carolina Panthers to the Super Bowl, Cam Newton’s career has been one of under-achievement. Because of his reckless playing style, Cam Newton suffered numerous devastating injuries which left him a shell of himself and he could never get close to his MVP form. His reckless style carried off the field as well and he ended up having an affair with Instagram model La Reina Shaw which led to his split from his longtime girlfriend. Let’s find out more about La Reina Shaw and Cam Newton’s affair.

La Reina Shaw: What We Know About Cam Newton’s “Babymama”

How did Cam Newton end up with the New England Patriots?

Why was Cam Newton cut by the Patriots?

Cam Newton’s decision to not take the vaccine was a major reason behind his release from the Patriots. Aside from his failure to keep his play up in the NFL, Cam Newton also suffered at the personal front when his long term girlfriend Kia Proctor split from him because his affair and the ensuing child with Instagram model La Reina Shaw was revealed.

Why did Cam Newton split with his girlfriend Kia Proctor?

What in 2019 was a rumor about the rupture between the American football player Cam Newton and his wife Kia Proctor, today is a reality and it is confirmed that the third in contention is the model “La Reina Shaw”, with whom Newton has a son.

Before acknowledging his love affairs with the model, in 2019 he announced that he was separating from Kia Proctor, whom he called “his lifelong girlfriend” and with whom he had four children: Chosen, Sovereign, Camidas Swain and Cashmere Saint. Also, Cam has another daughter, named Shakira, who is from a 2007 relationship. Cam Newton clearly isn’t a person who is afraid to dip his wick in numerous places, with La Reina Shaw the latest woman he has impregnated.

Who is La Reina Shaw?

The story of La Reina Shaw begins when she moved to Europe as a child at age five and spent several years there before moving to the United States at age 18. She attended the University of Maryland, where she studied communications and design. At age 25 she started her first business, a swimwear company, which she sold a few years later.

Once her passion for fitness began to grow, she was approached by bodybuilder Dexter Jackson to join his fitness company, Team Blade.

The model has appeared in various magazines and has participated in some “reality shows.” She is also a swimwear and clothing designer. She is very popular on Instagram and has over 2.3 million followers.

How was Cam Newton’s career with the New England Patriots?

While Cam Newton’s relationship with long time girlfriend Kia Proctor broke down because of his affair with La Reina Shaw, his time on the field with the New England Patriots was quite disappointing as well. After his injury that caused him to leave the Carolina Panthers, he received the unique opportunity to be the heir to Tom Brady, however, he fell well below expectations throwing 242 completions for 2,657 yards and eight touchdowns.

How Belle Delphine Used The Media And Bad Publicity To Get Famous!