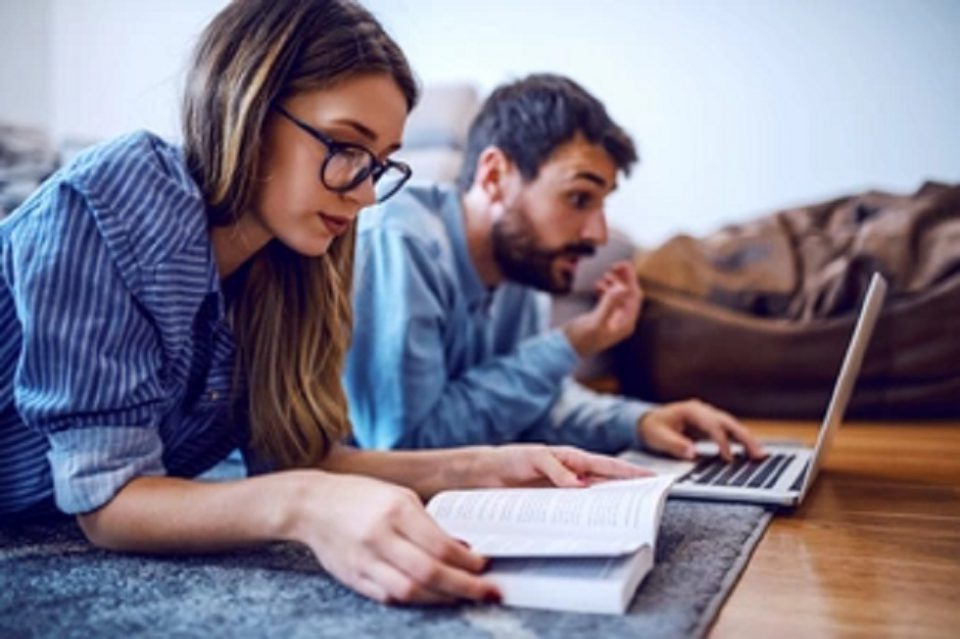 In several ways, books vs movies are significant. They each have a distinct part to play. One is quite crucial than the other. There is no denying that the film is excellent. However, reading the book will help a person strengthen his vocabulary, English, broaden his mind, and develop a creative mind, among other things. Many who enjoy reading will agree. Books are longer than the two, after a few hours of finishing it, one feels lost in a different universe and mind space, feeling as though you’ve been thrown back into life.

We’ve seen and read lots of stories, well here’s a list of a few of our favourites, along with our thoughts on which medium is best for each story for that specific story.

The Book: A pleasant love-on-the-run story about a silly teenager named Sailor and his adorably dopey girlfriend Lula, Barry Gifford’s Wild at Heart novella is a sweet love-on-the-run story. It’s a modern-day Romeo and Juliet tale about a young, foolish romance. The dialogue is funny overall, and the writing contains some touching poetic vocabulary. The magically true interpretation of the American South is incredibly appealing.

The Movie: The vague interpretation of the novel by David Lynch is so insane that it hardly makes perfect sense which is also not necessarily a negative! Nicholas Cage and Laura Dern deliver performances that are alternately absurdly goofy and heartbreakingly sincere. There are some completely surreal scenes in Lynch’s version that are essentially non-sequiturs to the main plot. Based on who you ask, the entire thing has a profoundly sleazy quality to it that is either appealing or repulsive.

Final verdict: The book has been better even though the movie was excellent too. It won the Palme d’Or at Cannes, and it’s easy to see why, given how unique and ground-breaking the movie was at the time, but it’s a bit of a mess as an adaptation. The movie’s bizarreness is just too alienating and unreal for most people, but the book is a wonderful little break from reality.

The Book: Suzanne Collins’s The Hunger Games was first released in 2008 and follows Katniss Everdeen, a sixteen-year-old girl living in a dystopian world. Each year in the society, a child lottery is held for each district, and the children must fight to the death for amusement. Cathing Fire and Mockingjay, the book’s sequels, were released, and casting for the film already was ongoing. The Hunger Games: Mockingjay was released in 2012 as a movie version.

The movie: Gary Ross directed (and wrote) the film, and Suzanne Collins also contributed to the screenplay. As one might expect from a book-to-movie adaptation, the film omitted several specifics in terms of telling the story while still trying to create a world (as the studio wished to make as many Hunger Games movies as they could).

Final verdict: The book was better asthe movie was very concerned with maintaining the PG-13 classification, so it wasn’t particularly violent. The atmosphere was dark and ominous, but there was little bloodshed, and the deaths seemed to be from a student film. The Hunger Games was the favourite of the three books in the series.

Romantic novels are extremely popular, especially when written by Nicholas Sparks. That would be the case in this scenario, however, the 2004 film adaptation of the story elevated it to greater heights, becoming a big success and increasing public awareness of the story.

Final verdict: The movie was better indeed.The chemistry between Ryan Gosling and Rachel McAdam had is a major reason for the film’s success. They were effective in making viewers fall in love with them as well as their story, capturing all of the amazing highs and lows which occur in a relationship.

Final verdict: The movie was undoubtedly better. The decision to shoot the movie in reverse chronological order helped emphasize the differences in memory experience between childhood and adulthood. With that, the changes to the ending were intended to better serve what Alcott had in mind when he first wrote the book but were forced to reconsider by the publishers to provide a more “satisfactory” ending.

The Book: Whatever you think of Twilight, it’s a smooth read. It’s the book that first got me into reading, so it’ll always have a special place in my heart. The story is about a young woman named Bella who falls in love with a vampire and the ensuing drama. This book reintroduced vampires to the mainstream and was a page-turner (for our ten-year-old self surely).

Final verdict: The film, wasn’t all bad; in fact, it was what you’d expect. This is a film aimed at tweens. It’s gothic, dramatic, and cheesy all at the same time. If that’s what you’re looking for in a film, go for it. Still, it was lacking the magic for us (just a smidgeon). Overall, it was a successful adaptation).

If you read the Harry Potter novels, you can see the characters appearing and acting exactly as you imagine them to. The actors and directors in film, on the other hand, impose their perceptions on you. The presumption that Hermione was white in the movies, for example, was not implied in the novel. As black actress Noma Dumezweni was cast in the West End output of Harry Potter and the Cursed Child, it became apparent. Dumbledore was portrayed by two actors in the films, Richard Harris and Michael Gambon, that may have shattered one’s impression of Dumbledore based on the books.

Final verdict: The books are much better. It’s unavoidable that, due to time constraints, the movies won’t be able to have any of the similarities and connections that make the books so fantastic. However, the pieces that are removed are not insignificant.

Amazing and Effective Home Remedies to Get Rid of Acne Scars