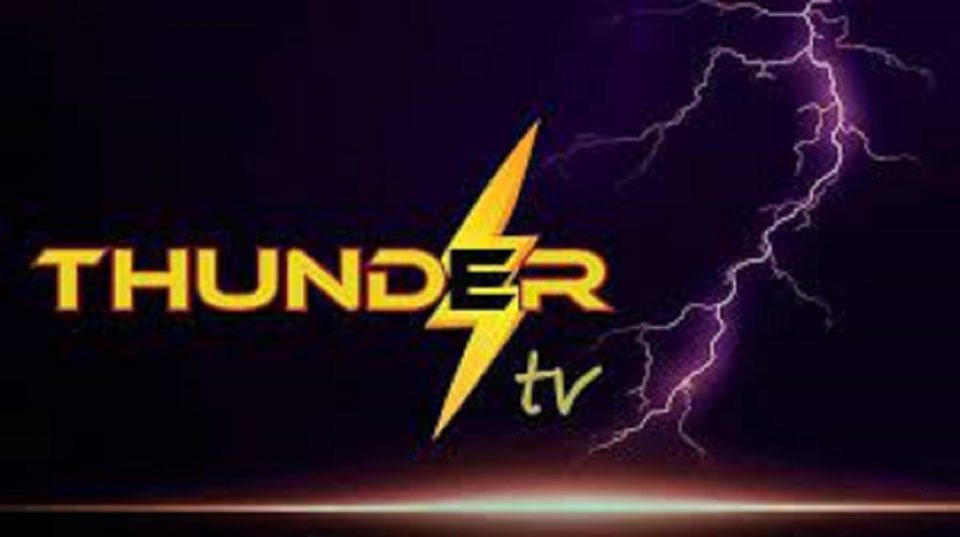 The world of television has changed dramatically over the decades. Netflix started as a VCR renting company and today it stands tall not only among the television industry but also among the top companies of the world across all genres. Another drastic change that has been introduced in the recent years in the IPTV. With the advent of super high speed internet and changing of the binging habits of people, cheap IPTV platforms like Thunder TV are becoming more and more popular among the masses. To understand Thunder TV, one must understand the concept of IPTV.

IPTV stands for Internet Protocol Television, all that means is that television programming is being communicated using internet protocol. IPTV can receive and display an encoded video stream of IP packets as well as be combined with other applications. It enables TV on demand as well as interactivity between services. To understand how IPTV is different from traditional TV, let’s compare traditional mode of viewing TV with IPTV.

With cable or satellite TV, broadcasters send out signals and viewers receive them. You are only able to watch what is being broadcasted, you do not get to dictate what’s on when. You just turn in and you can watch whatever is available.

IPTV is different. Instead of transmitting content via light pulses in fiber optic cable or radio waves from a satellite. IPTV since shows in movies through your standard Internet connection.

How does IPTV work:

IPTV is much more similar to browsing the internet than traditional channel surfing. It merely uses Internet Protocol, a transport protocol which is a delivery mechanism to deliver the videos to the viewer. When the user clicks on any TV program or requests the video, video from different source’s servers is divided into data packets and sent over the Internet. Video servers transmit programs through fibre optic cable to existing households via Internet connection and requests are sent out and the shows are sent back.

There are various IPTV formats. Let’s look into some of the important ones:

Thunder TV is a live IPTV application which gives you live channels as well as Video on Demand Services. You can visit their website and try out the Thunder TV app in a free 24 hour trial that they offer on your android device, android TV, iPhone (jailbreak required), windows PC, MAG (all models) and firestick. After the free trial if you feel like extending your thunder tv experience, they have three paid plans for that:

In all these plans all the services offered are same, which include Single User Connection; Over 7000 US, Mexico and Canada live channels; Custom Selection of Countries (If requested); Video on Demand Services / Series; Live Sports; Pay per view; timely application updated and 24/7 customer support all over the world. The only thing that varies in these plans is the time duration that they are valid for.

Is Thunder TV legal in the United States?

Streaming laws can change drastically depending on what country you are in. While Europe is super strict regarding streaming laws, Canada and USA are a little laid back depending on what topic you are talking about. There has been a couple of times in the US when the lawmakers have tried to change laws regarding streaming and try to screw over the consumers a little bit and there has also been a lot of public outcry on it. In 2011 the lawmakers tried to pass a bill that would basically make it illegal or harder and give penalties up to five years in prison if you got caught watching online material for financial gain. While this pertained to the provider rather than the end users, there was also a ton of public outcry because it tried to take away certain rights and abilities on what you can and can not do online.

A more recent bill regarding this topic was passed and approved by snucking it along with the COVID relief bill. According to this new bill one can serve jail time of upto 3 years if they are caught having financial gains via illegal streaming. This basically targets the owners and the bosses of the big IPTV services like the Thunder TV and does not in any way target the end viewers or the end users like us.

So basically there are not any federal laws that state that you can not stream material online as long as you are not downloading any content. Though this may be subjected to slight changes in certain states.

However, we at dailyhawker do not encourage any illegal apps or services, for your own internet well being. This article is just for educational purposes only.

What Are the Benefits of Tresiba?