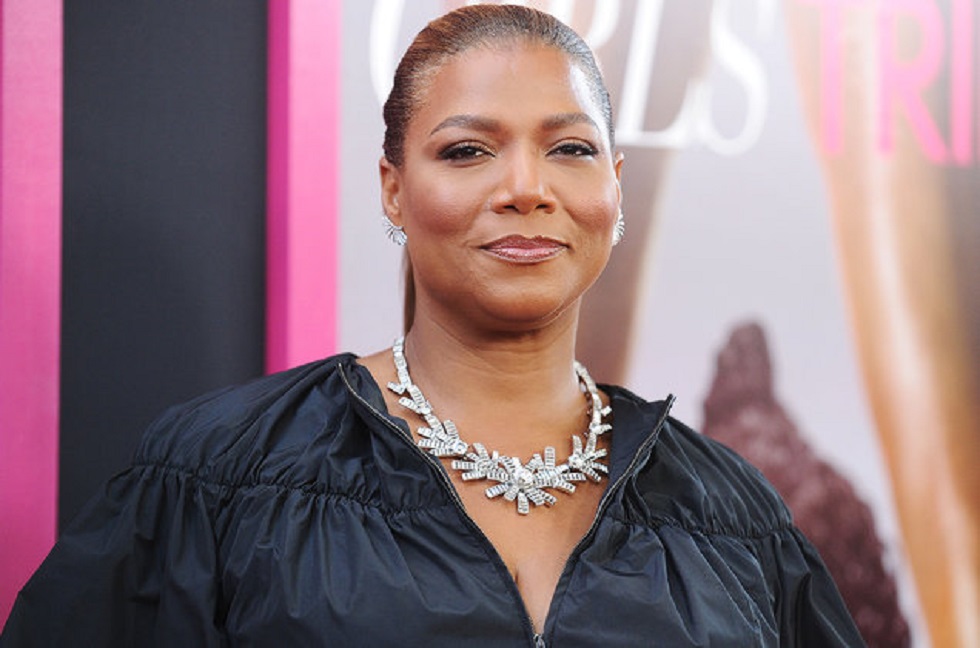 It is an honour to be featured on the Wall of Fame. And, to become the first celebrity from the respective category to receive such an honour requires extreme talent. Over the years, music has transformed, retained, flourished, and inspired souls. This impact of music would never have been possible without the help of talented people like Queen Latifah. She is the soul of hip-hop jazz and the person who has made it to the Wall of Fame in 2006 and rocked the world with her vocal abilities. She is not just a singer but a songwriter and actor as well. Queen Latifah has also lent her acting skills on screen and won many accolades for her extraordinary journey. In the course of attaining this success, she has endured many ups and downs and managed to create a net worth that people would look up to. At present, it is assumed that Queen Latifah’s net worth is around 60 million dollars. This was not achieved in a short time and the amount of hard work that had to be put in for creating such wealth is a story to be told. Let us take a look at the story of Queen Latifah to understand better as to how she successfully established herself.

Rita Lamae and Lancelot Amos Owens gave birth to a baby girl on 18 March 1970. They named her Dana Elaine Owens and brought her up under the faith of Baptism. Dana Elaine Owens did not come from a family where music was the heart and soul. Her mother used to teach in Irvington High School and her father used to serve the state as a police officer. As a child, it can be said that little Dana developed a passion for music on her own and dreamed of establishing a career in the field of music. When she was eight, she was intrigued by the Arabic name, “Latifah”. The name translates to “delicate” and “very kind” and music is incomplete without the dedication of the one pursuing it. Thus, at the age of eight, Dana adopted the name Latifah which she went on to popularize in the future.

By the time Latifah was ten years of age, conflicts had started between her parents. Soon, her parents got divorced and she went on to live with her mother. Initially, Latifah was enrolled at Essex Catholic Girls’ School in New Jersey but her school was changed to Irvington High School after her parents got divorced. Thus, Latifah grew up in the care of her dear mother in school as well as at home. She had a good physique from the very beginning and grew up to become 5’10’’ tall. This height was advantageous in sports and she actively participated in basketball games. She played power forward on her team and represented her high school in many games.

During her school days, Latifah developed a keen interest in music. She took part in school plays and sang for the choir when she got an opportunity. She worked on her vocal skills and learned to play the piano. In high school, the turning point in her career was her performance at the school play, “The Wiz”. Latifah took up the number “Home” from this musical and touched the hearts of the audience with her natural talent. This gave her confidence to work on her musical abilities more and she continued to practice when she joined the Borough of Manhattan Community College.

Queen Latifah has the ability to sing as well as rap. She had started off her musical career as a beatboxer and was spotted by Tommy Boy Music. In 1989, she got her first major opportunity to launch her debut single titled “Wrath of My Madness”. This was a hit and boosted her career to the next level. She got an opportunity to work with established musicians thereafter and take her music to the next level. Her music was not just unique but also inspiring in a different way.

Queen Latifah started writing her own songs and composing her own music. She is a black woman and she started using her identity as her strength. Queen Latifah wrote pieces that brought up the condition of black women at the forefront. She talked about how black women faced harassment on the street because of their skin colour and hairstyles. She talked about the physical and sexual violence that black women have to endure especially when they are staying away from their native countries. She also wrote songs that described emotions that people in a relationship go through. She talked about love, hatred, jealousy and more. Her lines were based on true experiences and were simple enough to understand. The lines were also very empowering and relatable. This is the reason why people accepted her music, got addicted to the same, and became huge fans of Queen Latifah. The power to associate with her audience gave Queen Latifah the confidence to go forward in the long run and compose music that will touch souls and minds.

Queen Latifah is said to have sold more than two million copies of all her albums combined. Her first success was holding the hands of Tommy Boy Records in 1989 when she launched her debut album “All Hail the Queen”. The nineteen-year-old Queen Latifah rocked the world with her super hit single, “Ladies First”. Her next album was “Nature of a Sista’” which was also compiled when her contract with Tommy Boy Records was on. Her third album, “Black Reign” brought her the highest honour she had received so far in her musical career. She was bestowed with the Grammy Award and her single, “U.N.I.T.Y.” got worldwide fame. She was the queen that led women and inspired them to be proud of their feminism. After this, there was no looking back.

Today, Queen Latifah is the proud winner of several awards like the Grammy Award, the Emmy Award, the Golden Globe Award and more. She has been cast in several television shows and films where she got a chance to hone her acting skills and increase her net worth. Some popular movies in which we have seen Queen Latifah bring out the best in her are “Bringing Down the House”, “Taxi”, “Barbershop 2: Back in Business”, “Last Holiday”, “Girls Trip” and many more. She was also so popular that she hosted her own show, “The Queen Latifah Show”. This show was aired from 2013 to 2015 on CBS and was a huge success.

Queen Latifah has always been bold, upright, and competitive. She has not restricted that desire to compete in her heart but has brought it before the public. One such controversy was her feud with Foxy Brown. The two artists released popular numbers trying to bring each other down. Much of the hatred was also portrayed in those songs. This created controversy between the two celebrities and they had to come to a truce eventually with Foxy Brown attending and performing on “The Queen Latifah Show”. Barring these issues, Queen Latifah is an inspiration and many women aspire to be as strong and daring as she is. She is a sensation and the achievements justify Queen Latifah’s net worth of 60 million dollars.

Gloria Vanderbilt’s Net Worth in 2022: Hard Work or Mere Inheritance?

Nick Cannon: Net Worth in 2022 and Career of the Showbiz Star

Shilpa among top influencer with PM Modi and Kohli