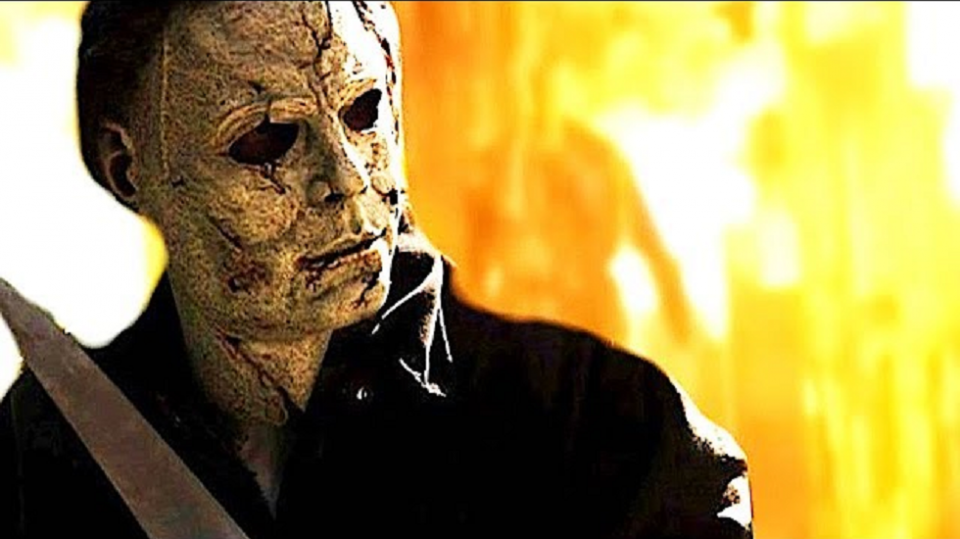 Scheduled for release in October 2020, Halloween Kills will be the sequel to the immensely popular 2018 title Halloween. At the time of writing, there is little certainty regarding the direction that the twelfth installment in the franchise is going to take, with reports by Den of Geek speculating that the plot will revolve around Mike Myers terrorizing Laurie Strode and her family. That does, however, raise the question regarding what we do know about the upcoming Halloween Kills movie.

Both Jamie Lee Curtis and Nick Castle return to respectively play the roles of Laurie and Mike. Moreover, Andi Matichak, Charles Cyphers, Judy Geer, Kyle Richards, and Nancy Stevens also reprise their roles. The film’s director, David Gordon Green, is introducing new actors, including Michael Hall, who will play the role of Tommy Doyle, in seeking to modernize the franchise. But it’s undeniably sensible to retain much of the film series’ best-recognized cast members for Halloween Kills.

Having made her film debut in the original Halloween film back in 1978, 61-year-old Curtis is arguably best known for her role as Laurie, who is considered to be one of the greatest horror movie heroes of all time, despite her award-winning contributions to other successful releases, such as A Fish Called Wanda and True Lies. Much is expected of the actresses’ performance in Halloween Kills after she won Best Actress at the 2019 Saturn Awards for her work in the 2018 Halloween reboot.

Just How Successful Has the Franchise Become?

Upon release, Halloween Kills has a lot to live up to, given the success of the franchise’s original productions. Six years after the original Halloween film hit the big screens, the title became central to the developments other aspects of the entertainment industry, most noticeably gaming. Developed by MicroGraphicImage, the Halloween video game became available on the Atari 2600 device in 1983, as players were tasked with playing the role of a heroic babysitter. Although the film’s characters weren’t mentioned by name in the game, the Wizard Video publication did use the movie’s poster as cover art.

Moreover, it’s a testament to the franchise’s longevity that elements of the film series are continuing to influence contemporary gaming developments. Aside from crossing over onto traditional consoles, numerous iconic components from Halloween are central to Microgaming’s Halloween slot. The five-reel slot features several recognizable aspects from the franchise within its reels, including clown masks, matches, knitting needles, and much more, as well as some of the movie’s characters, such as Annie and Laurie.

Furthermore, the film series’ characters have also become part of popular culture from a merchandising standpoint over the last few years. At numerous online outlets, a vinyl pop figure of Michael Myers is available to purchase for approximately $12 for those seeking to reenact iconic moments from horror history.

Halloween Kills Has Pressure to Deliver

Ultimately, when you consider the popularity of the Halloween franchise to date, the upcoming 2020 movie is under pressure to not only impress global film fans but also to retain the series’ iconic status within the horror genre. Crucially, through combing original cast members with new characters, there is the potential for Halloween Kills to take the franchise’s status to new heights upon release.

Tips To Get The Best Salary Offer From Your Dream Job

What Is The Bitcoin Halving?

Inauguration Day: Some Facts, Some History and All That You Need to Know Before You Attend Joe Biden’s Inauguration on...