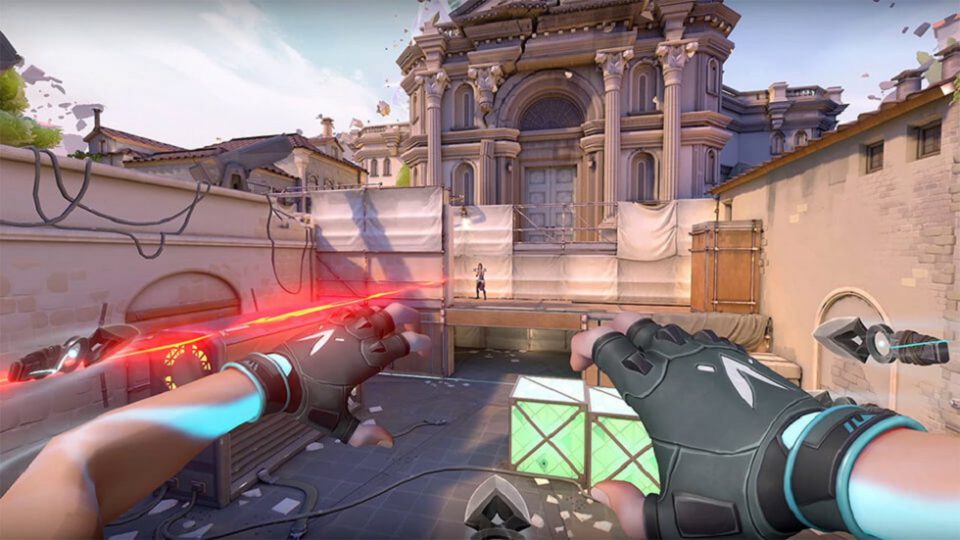 First Person Shooter (FPS) games are video games in which the gamer plays the game with the first-person perspective; which means the game is played under protagonist’s eye with all the gunplay and all the hand to hand combat. The first fps video game as traced so far is WOLFENSTEIN 3D (1992). However, today there are arrays of FPS games.

In today’s era, gaming has gained immense attention and people are looking forward to it even as a career. Some really good fps games known today are APEX LEGENDS, ARMA, CS-GO, CALL OF DUTY, FAR CRY, IGI. A big competition of these games is VALORANT. It is basically a Riot Games production and it was rolled out in October 2019 as Project A, with a limited access. The publishers provided a closed beta experience till April 2020, while the game was finally released on June 2 ,2020.

Valorant is team-based fps game, where 5 players compete against 5 players. The theme of game describes a destruction of future. The gamer has to play as one of the agents amongst all the agents from different countries representing their culture. In the main game, gamers are allotted to either attacking or defending side. The best part about the game is that the agents have some super abilities, and the ultimate abilities that requires charges in the main game. The game has several modes including unrated, spike rush, deathmatch, escalation and the most important, competitive.

Competitive is just same as unrated but in this mode the gamers compete for their rank. Each agent has their own different basic ability or signature ability that is used by E key as default key setups. The other abilities and most importantly guns can be purchased as using an economical system that awards the gamers on the performance of previous rounds. There are automated and semi-automated guns with sniper rifles and of course pistols with a knife. The game consists of 24 rounds (12-12 on both attacking side and defending side). the only reason why valorant is challenging in because of stand and shoot experience.

Riot Games wanted to launch 12 agents but there were only 8 in the early access beta version of the game. In fact, 4 types of agents are assigned to usage and strategies.

Logan Paul: Who Is He – 10 Interesting Facts About The Social Media Icon!