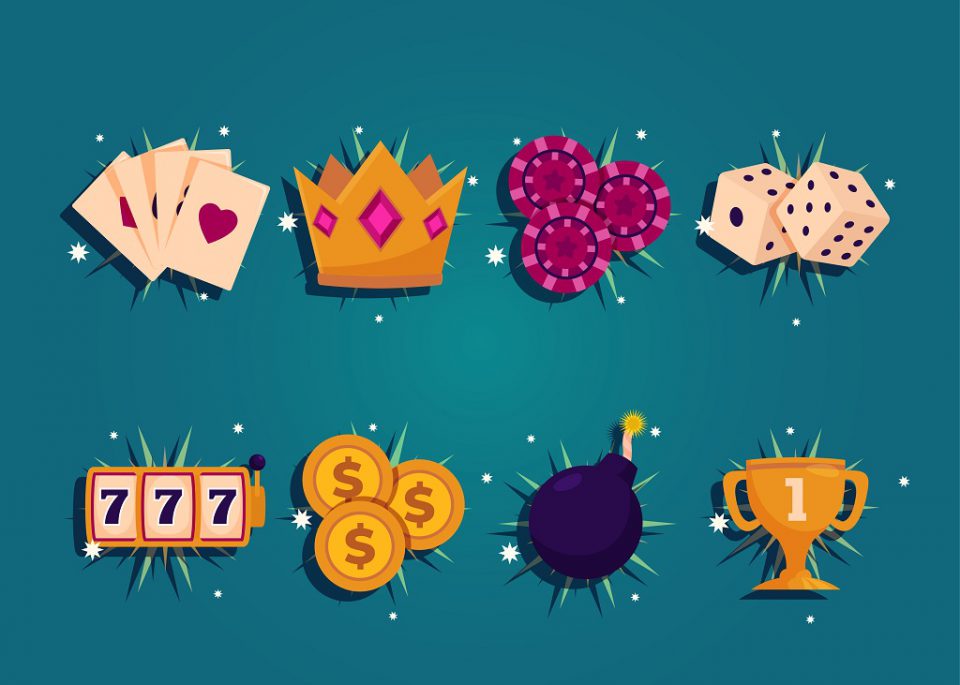 Everyone loves a night at the casino. Over the past few months that’s more likely to have involved a trip to the sofa with your phone than living it up on The Strip, but that only means an even bigger choice of games to play. A casino in cyberspace isn’t constrained by a physical casino floor, so there are no limits on the number of games it can offer. It’s good news for those with a sense of adventure who want to try an alternative to the casino staples like slots, blackjack, roulette and baccarat.

Here are some of the more unusual casino games that are starting to appear on more and more online platforms and are well worth looking out for. Some are easier to track down than others, but as a general rule, you’re likely to find that the newer casino platforms tend to push the boat out a little more than the established names when it comes to offering a bigger variety of games. Casino review site AustralianCasinoSites.com is a good resource for keeping track of the latest new online casino launches.

This ancient Chinese game is played with ornate tiles, but the basic rules bear certain similarities to pick and discard card games, so you can see how it might make its way into a casino setting. The famous Viage Casino in Brussels was one of the first to offer it, and the game has also been adapted by renowned developer Playtech into a solo version for online casinos. Be warned, this is no “dumbed down” version and you’ll need to be familiar with the rules before you start, or things could easily end in disaster.

Surely it’s impossible to improve on roulette? Well, many have tried and whille some of the variations out there like roulette pinball are more style than substance, this variation from Evolution Gaming is one that’s here to stay. It doesn’t mess with the standard game too much but adds random lightning strikes that hit with every spin of the wheel and illuminate between one and five lucky numbers. Anyone who placed a straight up bet on a lucky number gets a payout of anything from 50/1 to 500/1, while regular straight ups pay 30/1.

Another from the Evolution Gaming stable, this one looks at first glance like some form of sports betting. Don’t be fooled, it’s actually a super-simple single card version of baccarat. Instead of banker and dealer, you have home and away. A card is dealt to each and the highest wins. It’s even money if you call the right winner, or 11/1 for correctly predicting the draw.

Of all the card games out there in the world, cribbage would seem one of the less likely candidates for casino adaptation. The game is not as complicated as bridge – few things this side of nuclear physics are – but it is still quite nuanced and is also a game that very few people play these days. None of that deterred the developers at 1×2 gaming, though, and they have created a simplified version that is lots of fun and easy to learn. You’re up against the dealer, with four cards each plus a community card (the crib). Poker-style hands like straights and flushes earn you points and it’s a race to predetermined total for the win.

There are dozens of variations on the great game of poker, but you’ll usually find only the same old video poker, three card poker and maybe pai gow among the online casino games. Caribbean stud poker is a variation that has started to attract attention over recent months and is gradually popping up in more and more casinos’ live gaming sections. Strategically, it is essentially a five-card version of 3-card poker. The dealer needs at least Ace-King to qualify, and starts with one upcard. You must decide on the basis of that and your hand whether to double the ante and play or to throw in your card and cut your losses.

This creation from Galaxy Gaming is stunning in its simplicity, but can really draw you in. It’s essentially a casino version of that old childhood favorite war. The fact that you can either bet on your card or the dealer’s means this game is fundamentally similar to Football Studio, but there is a twist in that if both cards are of equal value, the player can elect to make a “double or nothing” style wager, in which case the cards are redealt.

As casinos continue to evolve and regulators change their views over what’s allowed, expect a flood of rudimentary but familiar skill-based games to appear in the months ahead. It means you really could have the chance to play arcade classics like Pac Man or Space Invaders for real money!