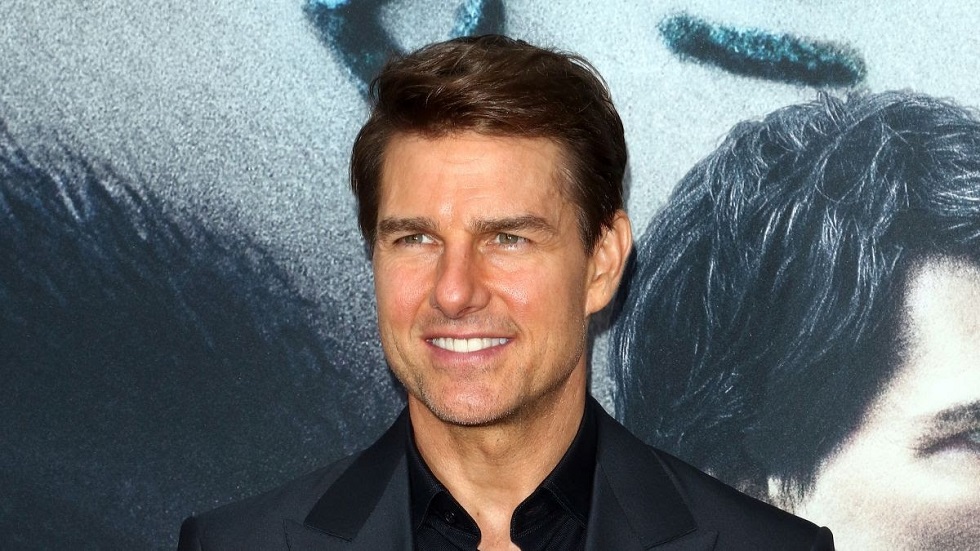 Thomas “Tom” Cruise is a legendary American actor and film producer. He is one of the most successful and accomplished actors of all time. He has received a lot of critical acclaim for his work, including three Oscar nominations as well as three nominations for the Golden Globes. However, it’s the box office where Tom Cruise has really shined. Tom Cruise is one of the highest paid actors of all time and his films have earned an incredible amount of money. Tom Cruise’s movies have earned over $10 billion worldwide, with almost 40 percent of that coming in the North American market alone. He is one of the most successful and valuable box office stars of all time.

Tom Cruise started his acting career in the early 1980s. Tom Cruise made his breakthrough after landing the leading roles in movies such as the hit comedy Risky Business and the classic Top Gun. While those movies earned a lot of money at the box office, Tom Cruise started earning critical acclaim through movies like Rain Man, The Color of Money and Born on the Fourth of July. His portrayal of Ron Kovic in Born on the Fourth of July earned him a aGolden Globe Award and an OScar nomination for Best Actor. He also starred in the classic NASCAR film, Days of Thunder with future spouse Nicole Kidman. After having a successful 80s, Tom Cruise became one of the biggest Hollywood stars of the 1990s. Tom Cruise played the leading role in several hit movies like A Few Good Men, The Firm, Jerry Maguire and Interview with The Vampire. For his role in Jerry Maguire, Tom Cruise won another Golden Globe Award and earned yet another Oscar nomination for Best actor. Tom Cruise had yet another highly acclaimed role in the 1999 drama Magnolia. He played the role of a motivational speaker. His performance won him his third Golden Globe Award and an Oscar nomination for Best Supporting Actor. While Tom Cruise has appeared in a wide variety of movies, he has been most successful in the action genre. Between 1996 and 2018, Tom Cruise has starred in six Mission Impossible movies. Tom Cruise has also starred in numerous science fiction and action movies like Minority Report, The Last Samurai, Vanilla Sky, War of the Worlds, Collateral, Jack Reacher, Knight and Day, Edge of Tomorrow and Oblivion.

Tom Cruise is perhaps the most famous practitioner of Scientology in history. He is an outspoken supporter of the Church of Scientology and has claimed that the church’s social programs helped him overcome his dyslexia. Tom Cruise’s association with Scientology led to a lot of controversies in the 2000s for the actor. He criticized psychiatry and anti depressant drugs, while he was caught promoting Scientology in a leaked video footage.

When was Tom Cruise born?

Tom Cruise had a difficult childhood and he grew up in a poverty like scenario. Tom Cruise was raised in a very Catholic household and his father was very abusive. Tom Cruise called his father a “merchant of chaos”, a “bully” and a “coward”. This is what Tom Cruise had to say about his father: “He was the kind of person where, if something goes wrong, they kick you. It was a great lesson in my life—how he’d lull you in, make you feel safe and then, bang! For me, it was like, ‘There’s something wrong with this guy. Don’t trust him. Be careful around him’.”

Where did Tom Cruise study?

A significant portion of Tom Cruise’s childhood was spent in Canada. Tom Cruise’s father took up the role of Defense Consultant with the Canadian Armed Forces and his family moved to Beacon Hill, Ottawa, Canada in 1971. Tom Cruise spent his grades four and five at the newly opened Robert Hopkins Public School. Under the tutelage of George Steinburg, Tom Cruise became seriously involved with drama. Tom Cruise teamed up with six other boys to put on an improvised play to music called IT at the Carleton Elementary School drama festival. As per drama organizer Val Wright, who was in the audience that night: “The movement and improvisation were excellent. It was a classic ensemble piece.”

In sixth grade, Tom Cruise transferred  to Ottawa’s Henry Munro Middle School. The same year, Tom Cruise’s mother separated from his father and moved back to the USA with Tom Cruise and his sisters. She remarried in 1978. Tom Cruise’s father passed away in 1984 after a battle with cancer. Tom Cruise attended a Franciscan seminary in Cincinnati, Ohio for a small period of time. Tom Cruise had received his admission on a church scholarship and he wanted to become a priest. However, he was soon bitten by the acting bug and never looked back. Overall, Tom Cruise attended 15 different schools in a timespan of 14 years. Tom Cruise graduated from the Glen Ridge High School in 1980. The school was situated in Glen Ridge, New jersey.

Tom Cruise kick started his acting career with a minor role in the 1981 movie, Endless Love. he was only 19 years old at that time.

Tom Cruise got his major breakthrough hit with 1986’ Top Gun. Top Gun played the role of Lieutenant Pete ‘Maverick’ Mitchell in the action drama film ‘Top Gun’. His role in that movie asserted his status as a true Hollywood superstar.

His streak of success continued over the late 1980’s with films such as ‘The Color of Money’, ‘Cocktail’, and ‘Born on the Fourth of July’.

He also achieved success in the year 1996 when he played the role of Ethan Hunt in the spy and action movie ‘Mission: Impossible’. The film was a huge box office success and it spawned five sequels with the most recent one being released in 2018. Tom Cruise earned a reputation for doing his own stunts in the Mission Impossible movies. His role as Ethan Hunt in the movie series is one of the most popular action movie characters of all time. The franchise has earned over $2 billion worldwide, making it the 17th highest grossing movie franchise of all time.

Tom Cruise continued to be highly bankable and popular throughout the late 1990’s and 2000’s with films such as ‘Eyes Wide Shut’, ‘Vanilla Sky’, ‘Minority Report’, ‘The Last Samurai’, ‘Collateral’, ‘Rock of Ages’, and ‘Edge of Tomorrow’.

Who is Tom Cruise married to?

Tom Cruise has been married three times in his life. His first marriage with actress Mimi Rogers lasted between 1987 and 1990. His second marriage to Nicole Kidman lasted from 1990 to 2001. His third marriage to Katie Holmes lasted from 2006 to 2012.

How many children does Tom Cruise have?

While Tom Cruise was married to Nicole Kidman, the couple adopted two children. Tom Cruise also has a biological child with Katie Holmes.

Here are some of the best highlights of Tom Cruise’s career:

“I’ve gotten very good at scheduling my life, scheduling the scene and preparing myself for knowing, saving the energy, consuming the energy, knowing when to go for it and having the available reserves to be able to do that. You have to think about that because it’s endurance.”

“When I was about 7 years old, I had been labeled dyslexic. I’d try to concentrate on what I was reading, then I’d get to the end of the page and have very little memory of anything I’d read. I would go blank, feel anxious, nervous, bored, frustrated, dumb. I would get angry. My legs would actually hurt when I was studying. My head ached. All through school and well into my career, I felt like I had a secret. When I’d go to a new school, I wouldn’t want the other kids to know about my learning disability, but then I’d be sent off to remedial reading.”

I look at the Samurai because they were the artists of their time. What I think struck me when I read Bushido is compassion. ‘If there’s no one there to help, go out and find someone to help.’ That hit me because I try to lead my life like that.”

“I just want to help people. I’m a helper. For instance, I myself have helped hundreds of people get off drugs. In Scientology, we have the only successful drug rehabilitation program in the world. It’s called Narconon.”

“I’ve never made a film that I didn’t believe in, you know? However the picture turns out, I’ve always given everything to it. That’s kind of how I approach life. I can’t help it. There’s no part-way with me on anything in any area of my life.”

“When I work, I work very hard. So I look to work with people who have that level of dedication. And I depend on that from everyone. From the director to my crews that I work with.”

“If I don’t talk about my religion, if I say I’m not discussing it or different humanitarian things I’m working on, they’re like, ‘He’s avoiding it.’ If I do talk about it, it becomes, ‘Oh, he’s proselytizing.’”

“I’ve been… chased by paparazzi, and they run lights, and they chase you and harass you the whole time. It happens all over the world, and it has certainly gotten worse. You don’t know what it’s like being chased by them.”

“Here’s how I’ve lived my life: I’ve never been late to a set. I make films I believe in. I feel privileged to be able to do what I love.”

“I like to work with people that I like hanging out with, that I admire, that are really smart and talented, and we can problem solve together.”

Tom Cruise is one of the biggest actors of all time. His highly successful career has spanned over four decades and shows no signs of slowing down. Tom Cruise’ net worth as of 2020 is $570 million.