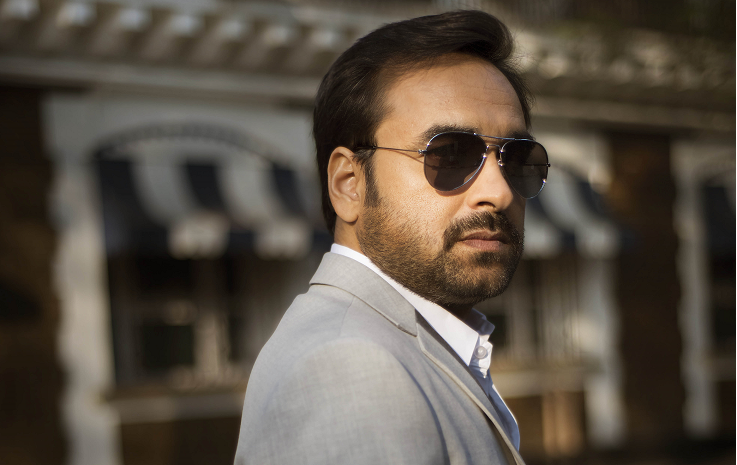 After the grand success of ‘Fukrey Returns‘ last year, Pankaj Tripathi is now back in news for his next ‘Mango Dreams’.
Directed by John Upchurch, the film showcases the actor as a Muslim auto rickshaw driver Salim who forms an unlikely friendship with a Hindu doctor as they cross India in search of the doctor’s childhood home. .
Moreover, the project is Tripathi’s first international feature film for which he even grabbed an award for the Best Actor Award at the Capetown International Film Market and Festival in 2017.
The film will be making its way to Indian homes quite soon.
On the Bollywood side, Pankaj will be seen in Vikas Bahl’s upcoming ‘Super 30‘, playing the lead antagonist against Hrithik Roshan. Besides, he’s also a part of Rajnikanth starrer ‘Kaala’

Well, we can say that this guy is improving rapidly in his feild.

I love his role in the gang of wasseypur series