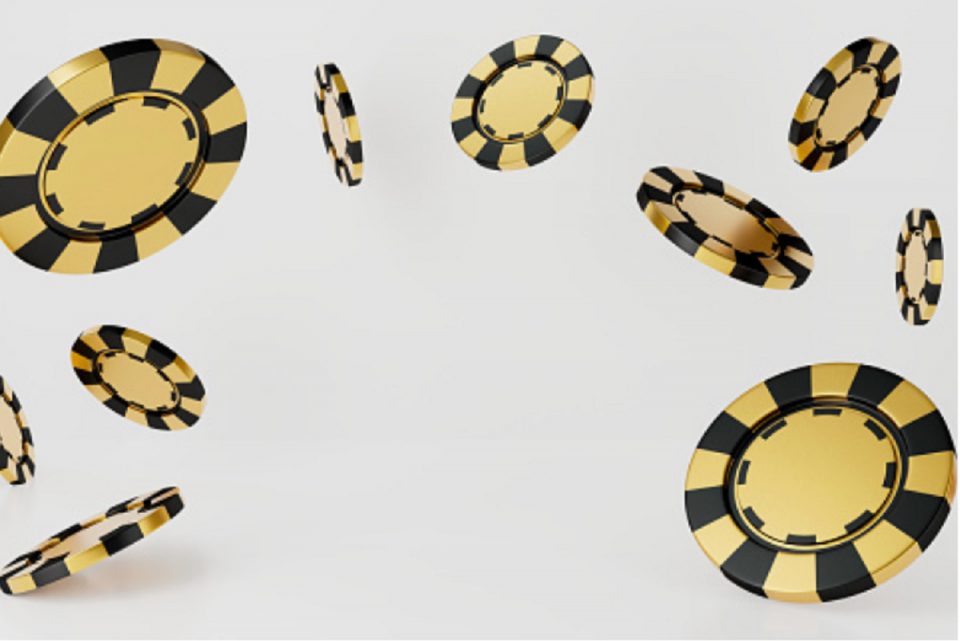 Even though many people say that casino operators are trying to make everyone addicted to gambling, these are basically ourselves who find many reasons to keep playing. Our brain sometimes plays tricky games with us.

In this article, we will talk about the psychological aspects that influence casino gamblers to a certain extent. Whether you are betting in the best online casino Germany or just on some random website you’ve found with Google search, it is advisable to read the info below to avoid gambling addiction.

One of the hallmarks of casino gambling is its uncertainty – whether it’s the size of the jackpot or the likelihood of winning at all. The uncertainty of the reward often plays the primary role in the appeal of gambling.

You surely heard of dopamine. It is a neurotransmitter that the brain releases during pleasurable activities such as food, sex and drugs. It is also released in situations where the reward is uncertain. Dopamine release is particularly increased in the moments leading up to a potential reward. It probably also plays a role in reinforcing the risk-taking behaviour observed in gambling.

Sociological studies show that two types of people are most likely to gamble. Most of them have very low-stress and even boring jobs (accountant, librarian, veterinarian), while the others are engaged in high-risk occupations (police officers, stockbrokers, surgeons). The former do so because of a lack of thrills in everyday life, while the latter’s propensity to take risks seems to be a stable character trait.

Desire to Break the System

Imagine that you have discovered some kind of algorithm that a certain casino game works according to. It would give you the chance to win money every time you make a bet. Interestingly, most players subconsciously believe that the algorithm exists. Even though they do get excited because of the uncertainty of the game outcome, they do try to find some pattern that can bring them regular wins.

Scientists have established some evolutionary patterns in human psychology and have found that the psychology of being attracted to casino gambling is based on an intrinsic human desire to understand the causes and effects of events in the world.

Medieval chroniclers, when recounting battles, spoke of the results in roughly these terms: “And God gave victory to the prince” or “And God turned away from the prince”. The modern person clearly does not have enough of this interpretation of events. We seek to establish precise cause-effect relationships and do not believe in coincidence. That’s why many people are trying to find out what can cause loss and what can cause a win in casino games.

If the cause of the principle of the loss-win frequency cannot be explained in the material world, various omens, predictions, astrology and other magical tinsel come into play. Why is it so hard for us to accept the fact that the outcome of a game is really random? The answer is obvious: we can’t control it, and so we lose control of our lives. Gamblers are often driven by the desire to find patterns in the game. That’s why many players look for a lucky seat at the table, try to find a lucky sequence of button presses in a slot machine, or even put on a lucky jacket to play.

Everyone, deep down, is convinced that he is exceptional. Some players are driven by this illusion to win at the gambling table. Such players know all the mechanics of the gambling process but still believe that they can beat the slot or the theory of probability. Perhaps the rapidly decreasing amount of money in the casino account could have stopped them, but, as practice shows, it is unlikely.

The most interesting thing is that when a person wins and loses, he experiences approximately the same heat of passion. As a result, losing sometimes causes a desire to keep playing, rather than the frustration that might have prompted you to quit – a phenomenon known as chasing losses.

Having multiple lines allows players to place multiple bets on a single spin, often up to 20 or more. Although each individual bet may be small, many players place the maximum number of bets on each spin. This strategy means that a player can win on some lines and lose on others, gaining less than the original bet. So basically, in many cases, when you ‘win’, you do not end up winning – a phenomenon known as ‘losses disguised as wins’.

In addition, even if you have a small win, the game machine starts playing loud happy music that gives you the feeling of a victory. And while you are trying to create a new winning strategy and reading how to choose a gaming laptop, casino operators are looking for a new way to make their games even more exciting.

People generally react more acutely to losses than to gains. In other words, the pain a player feels from losing $100 is likely to be far greater than he will feel from winning the same amount of money. After a string of losses, a player might continue to invest excessive amounts of money and time, not because potential winnings look particularly attractive, but because the pain of past losses causes great suffering. Even when players are aware that they cannot win back all their lost money, they often continue to make desperate attempts to win back at least some of it.

Therefore, it is important to set a limit on the money you can spend during a gambling session. Various online casino features can help you to control your losses and never exceed your budget limits.

Gambling addiction is not a myth which is the reason why you should be careful when making casino bets. The psychology of gambling discussed in this article is mainly concerned with how we perceive our wins and losses and why we choose to keep betting, even if the gambling session is not very successful. Obviously, casino operators are trying to be attractive to players. But if you manage to learn to control yourself when betting, you won’t get hooked on gambling addiction.