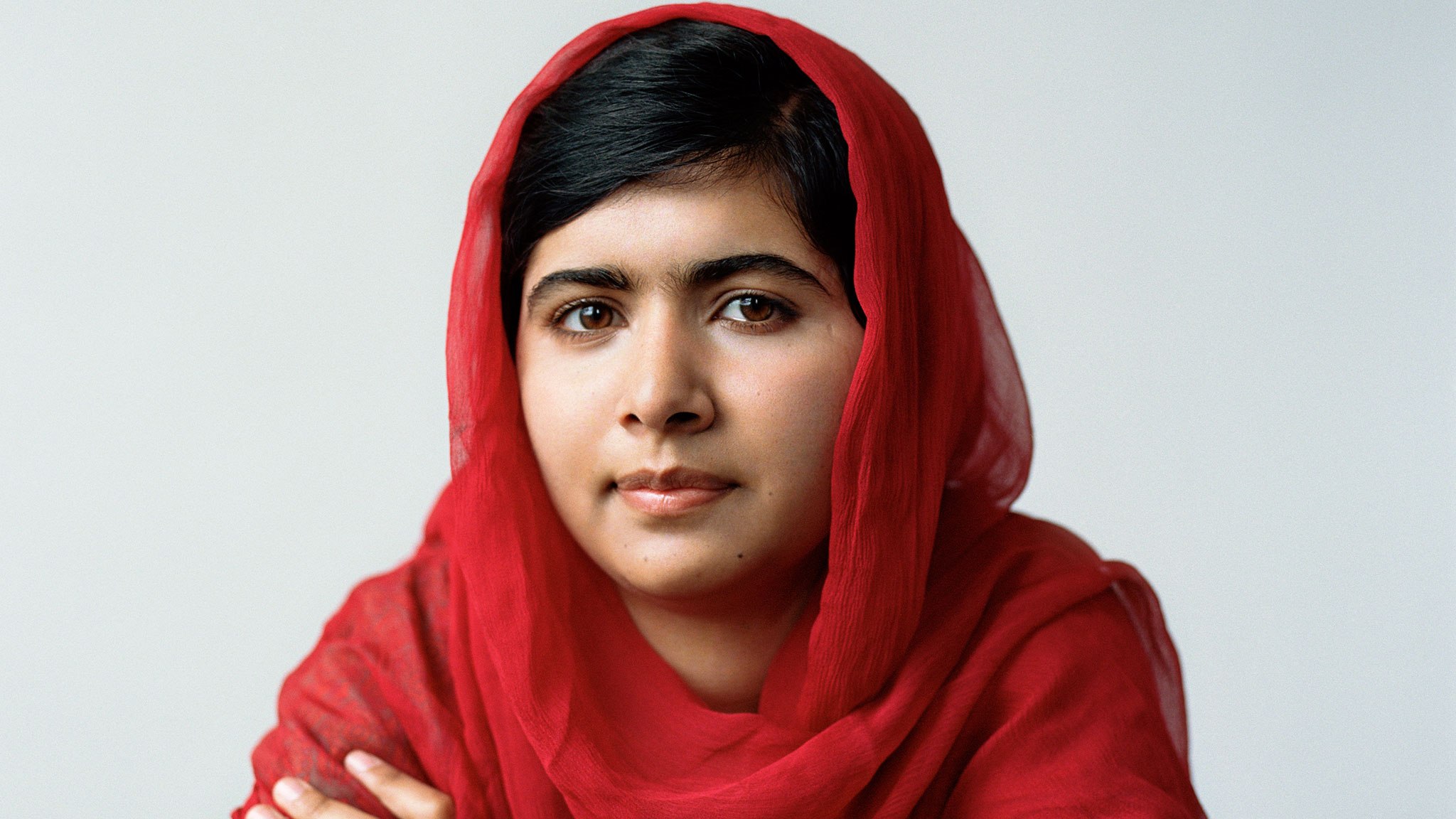 Biopics are not pioneering in Indian Film Industry any more. But this particular biopic genuinely attracts attention, because it’s all about the youngest Nobel laureate Malala Yousafzai, who got shot in her head and neck by talibans for going to school. Everyone knows the after story,but what they don’t know is how she became this big. The controversial Indian film director Amjad Khan is making the biopic on her earlier journey and on those circumstances which made her the inspiration to the whole world.

The biopic is named as ‘Gul Makai’. When asked about the title selection, Director Amjad Khan said, “When she was 11 years old, BBC Urdu approached her to write a blog about the life under talibani torture, and she used Gul Makai, as the pseudonym. Education is as much as necessary, as the importance of Oxygen to be alive”. The filmmaker has chosen this subject and even decided to donate the first day’s worldwide collection to Malala fund.

He shot the whole action sequences in Bhuj with 16 camera set up and a huge team of 1200 people. “I opted for FTII and NSD passed out actors for even a minor role, who know how to hold a gun properly.” The other well-known thespians are late veteran actor Om Puri, Atul Kurkarni, Divya Dutta, Arif Zakaria, Mukesh Rishi, Abhimanyu Singh, Pankaj Tripathi, Sharib Hashmi and many more. Apart from the merit, director opted for the actors, who resembled the faces of the real characters. Child artist Reem Shaikh is portraying the reel Malala Yousafzai.

“I used 16 cameras throughout the film. By that you get your desired shot without interrupting the performance of the actors. Some scenes were really high in drama, and I don’t believe in capturing drama in cut shots.” Amjad Khan explained when we asked him why he has used so many cameras at a time.

He also recreated Malala’s home and school as it used to be. Even the furniture and computer, the crockeries and the attire, her school dress, school bag as it is.

Amjad Khan also said, “It took two long years to finish off the research itself. And took another couple of months to write down the screenplay and dialogues. The research and writing is done by Bhaswati Chakrabarty. She is a perfectionist, I don’t think any other person could have done this so nicely”.

Amjad Khan himself penned down and composed the music. “The title song is written by Bhaswati Chakrabarty and the rest are penned down by me.”

Amjad Khan even convinced (Late.) Om Puri to sing a song for the film. Actor and singer Piyush Mishra also sang a song and Amjad Khan also accompanied him in this particular song as a singer.

The biopic is all set to release on the second half of this year and produced by Sanjay Singla and Vijay Jaju.

How interesting! Thanks for the info

The best part about you is that sir you are covering every news and point with perfection!

She has been known for all great work she did.