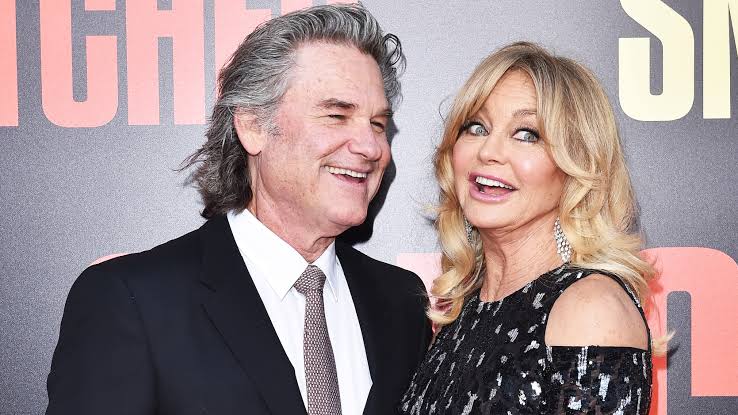 Kurt Russell is one of the most enduring actors of the twentieth century. Since beginning his acting career at the age of twelve in the Western series The Travels of Jaimie McPheeters in the early 60s, he has constantly been in public eye as an actor on both the small and big screens. His career has spanned over half a century and he has stayed culturally relevant throughout it. Over his fifty plus year career, he has also received a Golden Globe nomination for his supporting role in 1983’s Silkwood, and an Emmy nomination for the direct-to-TV movie, Elvis.

During the 1980s, he teamed up with director John Carpenter and appeared in several movies which weren’t only successful at the box office, but also went on to achieve cult-classic status among fans. Perhaps his most iconic role from that era was the anti-hero Snake Plissken, an army hero-turned-robber. Snake was the lead character for the 1981 futuristic action flick Escape from New York and its 1996 sequel, Escape from L.A. In the 1982 remake of the horror classic The Thing, Russell also played the character of R.J. MacReady, an Antarctic helicopter pilot. In 1986′ dark comedy-action flick, Big Trouble in Little China, he played the immensely quotable character of Jack Burton.

Russell continued to appear in movies after the 80s as well. His notable 90s works include Stargate, Tombstone and Overboard. In 2007, he played Mike, the villainous stuntman in Death Proof, the Quentin Tarantino directed section of the movie, Grindhouse.

He has starred in two other Quentin Tarantino movies, 2015’s The Hateful Eight and 2019’s Once Upon a Time in Hollywood.

He has also been a part of two of the most commercially successful movie franchises of all time, The Fast and the Furious and the Marvel Cinematic Universe (MCU). He appeared in Furious 7 and Fate of the Furious. In the MCU, he starred as Ego, the Living Planet in Guardians of the Galaxy Vol 2.

Kurt Vogel Russell was born on March 17, 1951 in Springfield, Massachusetts to dancer Louise Julia Russell and actor and baseball player Bing Russell. He is his parents’ only son and has three sisters, Jamie, Jill and Jody. Because of his father’s influence, Kurt Russell played little league baseball and high school baseball during the entirety of his school years. Co-incidentally, his sister Jill’s son Matt Franco went on to play in Major League Baseball (MLB).

Kurt Russell also spent six years with the 146th Tactical Airlift Wing of the California Air National Guard in Van Nuys. He was relieved from duty in 1975.

A young Kurt Russell made his movie debut via an uncredited role in Elvis Presley’s It Happened at the World’s Fair. At the age of 13, Russell also appeared as Jungle Boy on the popular CBS show Gilligan’s Island. The episode was broadcast on February 6, 1965. In 1966, Russell signed a ten year deal with The Walt Disney Company, becoming the entertainment behemoth’s top billed star in the 70s. Some of his starring roles as a part of that contract included The Computer Wore Tennis Shoes, Original Family Band, The One and Only, Now You See Him, Now You Don’t and The Strongest Man in the World.

Kurt Russell also played Minor League Baseball as an adult. During the early part of the 70s, he was a switch-hitting second baseman for the Bend Rainbows and Walla Walla Islanders, minor league affiliates of the California Angels. He played in Class A of the Short Season Northwest League. In 1973, he got a call from the El Paso Sun Kings, a Class AA team of the Texas league. However, he suffered a rotator cuff injury in his throwing shoulder and did not return to El Paso, resurfacing as a designated hitter for the Portland Mavericks instead. That injury however, was the end of Russell’s baseball career and he started concentrating fully on his acting career.

After a failed marriage with actress Season Hubley, Russell began a 30 plus years relationship with actress Goldie Hawn after falling in love with her during the filming of the 1984 romantic comedy Swing Shift.

Russell and Hawn have a son, Wyatt Russell from their more than 30 years of relationship. Wyatt has appeared in movies such as Escape from L.A., This is 40, Cowboys and Aliens, Soldier and 22, Jump Street. Astonishingly, the couple never got married despite being together for so long. Russell has a son, Boston from his previous marriage while Hawn has a daughter from her previous marriage with Bill Hudson. That daughter happens to be famous actress Kate Hudson, who sees Kurt Russell as her father.

Kurt Russell has enjoyed a long and illustrious movie career in the public eye for more than fifty years, and has done far too many great roles to cover in one post. Here’s a video with some of his best performances:

French Fashion Guide: How To Dress Like A French Woman