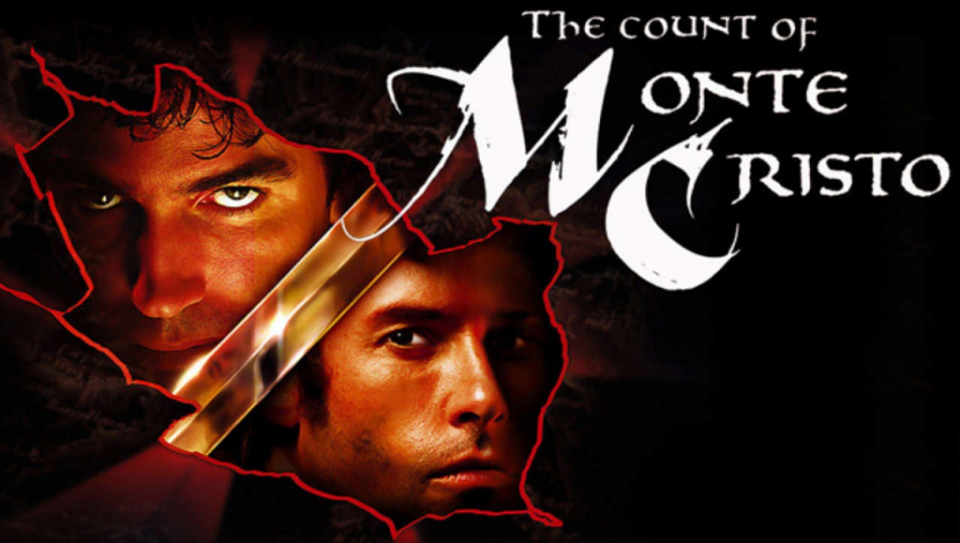 The Count of Monte Cristo is a legendary novel written by Alexandre Dumas. It was published between 1844 and 1846. It is an absolute gem of French literature and is globally renowned as a literary classic. Let’s take a brief look at it.

The Count of Monte Cristo: The French Classic

What’s the plot of The Count of Monte Cristo?

Everything is going very well in the life of young Edmond Dantès: he will become captain of a ship, he will get married and he will be able to help his poor father.

However, jealous acquaintances will set in motion a plan to destroy Edmond’s happiness. The fate of the young man is sealed when the deputy king’s prosecutor seems to value his own advancement more than justice.

Partly because of the unstable political context, Edmond Dantès quickly found himself forgotten in the depths of an isolated prison just next to his hometown of Marseille.

The young man’s thoughts darken through the years spent in utter misery. If he can ever get out of his cursed situation, he promises total revenge.

Who is the Count of Monte Cristo?

The main character of this novel changes throughout the story, which seems to be reflected by the multiple changes of the name (Edmond Dantès, Sinbad the Sailor, the Count of Monte Cristo, Abbot Busoni, Lord Wilmore).

In the beginning, we have a lot of pity for poor Edmond Dantès. But, after that, there are times when you don’t really know what to think of him! Has he gone mad? Should we like this character who is completely controlled by his desire for revenge?

He even almost becomes a secondary character as other characters enter the story.

What are the themes present in The Count of Monte Cristo?

These are the two major themes prevalent throughout The Count of Monte Cristo:

The theme of revenge is central to this novel. In addition to vendetta stories associated with secondary characters, all of the Count of Monte-Cristo’s actions are motivated by his plan to avenge the acts committed at the beginning of the story.

“He had given you health, strength, assured work, friends even, life finally as it should appear to man in order to be gentle with the calm of conscience and the satisfaction of natural desires; instead of exploiting these gifts of the Lord, so rarely bestowed by him in their fullness, this is what you have done, you: you have given yourself to fantasy, to fantasy, to intoxication, and in the drunkenness you betrayed one of your best friends. ”  – The Count of Monte-Cristo

The theme of despair is equally important in this novel. We are witnessing scenes of absolute discouragement. We follow the process of demoralization and we do not manage, like the characters, to perceive hope. But the final message is clear:

“All human wisdom will be in these two words: Wait and hope! “  – The Count of Monte-Cristo

This novel could almost be used to help fight suicide.

“If your father had been told, as he pointed the barrel of the pistol at his forehead; if I had been told to myself, when I was pushing aside from my bed the prisoner’s bread, which I had not touched for three days; if we had both finally been told, at this supreme moment: Live! a day will come when you will be happy and when you will bless life… ”  – The Count of Monte-Cristo

“If I pray to you, if I order you to live, Morrel, it is in the conviction that one day you will thank me for having preserved your life. ”  – The Count of Monte-Cristo

Some of the best parts of the books are the moments of doubt on the part of The Count of Monte-Cristo, a strong character who seems so sure of himself.

“What! this me that I believed something, this me of which I was so proud, this me that I had seen so small in the dungeons of the Château d’If, and that I had known how to make so big, will be tomorrow a little dust ! “  – The Count of Monte-Cristo

“Arrived at the height of his vengeance by the slow and winding slope which he had followed, he had seen on the other side of the mountain the abyss of doubt. “  – The Count of Monte-Cristo

“No,” he whispered, “no! this doubt that I felt was the beginning of forgetting; but here the heart heaves again and becomes hungry for vengeance again. ”  – The Count of Monte-Cristo

Aside from the three, some other prevalent themes in The Count of Monte Cristo are:

Does The Count of Monte Cristo also talk about French History?

This novel also makes us discover a little the political history of France at the beginning of the 19th century. There is some important information to know which could help to better follow the events in this novel.

First, you should know that France has known revolutions, kingdoms, empires and republics throughout the 19th century:

Who helped Alexandre Dumas write The Count of Monte Cristo?

Alexandre Dumas had help from another author, Auguste Maquet, in writing his books, including  The Count of Monte Cristo. But some believe that Auguste Maquet contributed so much to writing that he should be recognized as a co-author of the classic.

“Hatred is blind, anger is stunned, and he who pays himself revenge risks drinking a bitter drink.

Yes, if he is poor and clumsy; no if he is a millionaire and skilful. ” – The Count of Monte-Cristo

“Now, man will only be perfect when he knows how to create and destroy like God; he already knows how to destroy, that’s half the way. ”

“Each man has his passion which bites him to the bottom of his heart, like each fruit its worm.”

“And unfortunately in this world everyone has their own point of view which prevents them from seeing the point of view of others.”

“What is lacking in my reasoning today is an exact appreciation of the past, because I see this past from the other end of the horizon. In fact, as we advance, the past, like the landscape through which we walk, disappears as we move away.”

“Alas! said Monte Cristo, it is one of the pride of our poor humanity that each man thinks himself more unhappy than another unhappy man who weeps and moans beside him.”

“There is neither happiness nor unhappiness in this world, there is the comparison from one state to another, that’s all. He alone who has experienced extreme misfortune is capable of feeling extreme bliss. “

“But I, betrayed, murdered, also thrown into a grave, I came out of this grave by the grace of God, I owe God to avenge me; he sends me for it, and here I am. “

So that was our brief look and overview of the French classic, The Count of Monte Cristo. Albeit it’s a long book, it’s definitely worth the time of every book lover. Pick one up soon.

5 Simple Steps to Get a Business Loan