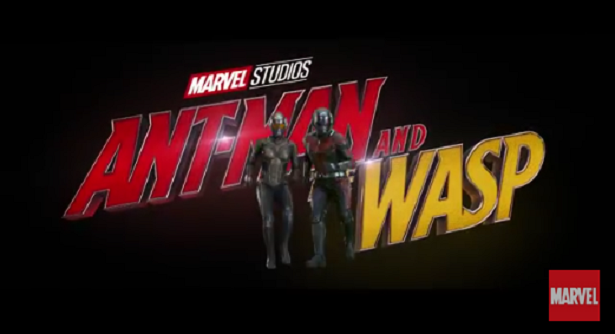 The excitement for the release of the sequel of Marvel’s ant-sized superhero is on the high. This time he is on a new mission fighting alongside the Wasp. While the film is releasing globally on July 6th, the movie is going to hit the theaters in India on July 13th.

But Paul Rudd and Evangeline Lilly have a surprise gift for all their Indian fans, and have sent a special video saying Namaste India, along with a screening opportunity!

Ant-Man and The Wasp stars Paul Rudd and Evangeline Lilly are giving an opportunity to some of their die-hard fans to attend a special screening of the film’s Hindi dubbed version, a week before the release of the film in India.

Fans can enter a special contest and win the chance to watch the hindi dubbed version a week before it officially releases in India. This is the first time such a screening will be held for Hindi language fans, a testimony to the successful growth of language/dubbed versions in the Indian market , hence this move by Marvel India.

The screening will be limited for their fans who reside in Mumbai.

Ant-man and The Wasp will take the story of the franchise forward and continue the plot of “Captain America: Civil War” and will release on July 13 in English, Hindi, Tamil and Telugu.