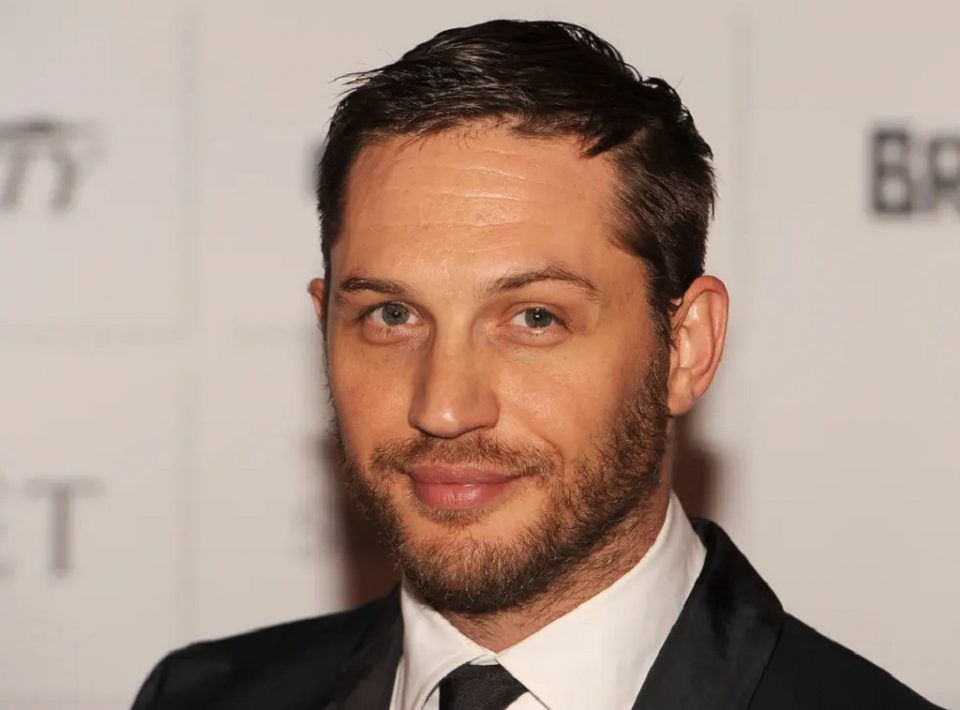 Tom Hardy is indeed a British actor and producer who has appeared in films such as ‘Mad Max: Fury Road,’ ‘Inception,’ and ‘The Revenant.’ He had a love for acting since he was a child, but his drug addiction and drunkenness kept him from realizing his ambitions after a few years. Despite this, he participated in two acting schools, only to get dismissed from one and quit the other to enter a supermodel competition, and eventually moved into acting. Hardy never has gone back since his first TV show, ‘Band of Brothers,’ and his first picture, ‘Black Hawk Down.’

Even though he battled his drug addiction in treatment, he remained committed to performing and became one of the most fascinating actors of his generation. He landed several notable roles, notably lead roles in films, television programs, and stage productions. He’s had a spate of excellent movies and Tv series over the last few years, to the point where he made five films in one year in 2015! He is dedicated to his career and immerses himself in the character he portrays; for example, he once starved himself to play a heroin addict, then later that same year, he loaded on some additional pounds for the part of a heavyweight boxer in a movie that was eventually cancelled.

Tom Hardy cried after being criticized for his performance

Tom Hardy didn’t have the easiest time when The Dark Knight Rises was still a work in progress. While the celebrity played the villain Bane in the 2012 box office blockbuster, it wasn’t free of consequences. Tom cried after reading negative remarks about his image in Christopher Nolan’s superhero picture, according to a recent tweet from Film Facts.

Batman is adored by many individuals. He belongs to them, and you’re destined for failure if you take on that kind of role.

He’s a person who enjoys reading. While he reads the remarks, he begins to cry. He merely gives them a goal to complete and encourages them to be the best version of themselves. Nolan is someone he trusts.

Also, he was right to put his faith in Nolan; notwithstanding the unfavourable reviews, Mr Hardy nailed the role. So, it’s easy to see why he was offended by the remarks: he put so much effort into his metamorphosis that it damaged his body.

Bane’s huge guns would be familiar to everyone who has seen The Dark Knight Rises. It’s because Tom gained 42 pounds of muscle and fat in just three months to achieve the look.

What’s the result? Among the most physically imposing villains of all time – but it wasn’t easy for the star, who had to put in four workout sessions every day to prepare.

When he was preparing to play Al Capone in Fonzo in 2017, he told The Daily Beast that perhaps the Bane training was costly.

However, it’s believed that as you approach your forties, you must be more aware of rapid training, gaining a lot of weight, and becoming physically active. But then not getting sufficient time for training since you’re filming, and your body is going in two directions at once. He hasn’t done any permanent damage to the body, although he’s noticeably achier than before! He says he has joints that click when they shouldn’t. Even carrying his kids is a little more difficult now than it was before.

Tom Hardy wedded producer Sarah Ward in 1999. They split in 2004 owing to his drug addiction issues, and he then entered a rehab facility. He had been in a year-long romance with actress Linda Park in 2003-04, and they lived together for a year.

With his ex-girlfriend Rachael Speed, he has a son named Louis. They split up in 2009, after four years of being together in July 2014, he married actress Charlotte Riley. Their first baby was born in October of 2015.

1. Bane, played by Tom Hardy had a phobia of bats throughout the comics but no fears in the movie

Bane had a fear of bats as he was haunted by them in his dreams in the books, which added another layer to the tension when he finally met the Bat of Gotham. Bane is unafraid of anything, making him a worthy antagonist for Batman but a less intriguing character.

If the bad man has almost nothing to fear and the good guy has more to fear, the battle is completely one-sided. This is the type of sloppy character development that has handed the superhero genre a “villain problem.”

2. It’s never stated where he acquired the mask from

Christopher Nolan mentioned Darth Vader while talking about his influences for his portrayal of Bane in The Dark Knight Rises. Vader is the benchmark in terms of cinematic villains, so this is a no-brainer.

Vader’s renowned mask, like Bane, is an important aspect of his costume. Vader’s mask, on the other hand, is iconic since we know why he requires it and where he obtained it. Bane wears his mask since he got it elsewhere, and it looks awesome, according to The Dark Knight Rises. We know about the Joker’s scars, so why not Bane’s mask?

3. Why he wears the mask has never been revealed

Bane is never seen without his mask on, and it is an important aspect of his life. When Batman comes near to removing it from his face, he flips out. The film does not, however, clarify why he wears the mask in the very first place.

It’s infusing his body with such a numbing substance to deal with being “torn by anguish from a tragedy suffered long ago,” according to Christopher Nolan, however, the trauma isn’t shown or even stated in the film. Nolan is evasive regarding it even off-screen.

4. Bruce Wayne was flown to India by him

As for Bane’s plan to work, he wanted Batman to get out of the way – but not that far. Bane chose to fly Bruce Wayne with his broken back to a cave in India instead of seeing out the most crucial portions of his plan.

Getting Batman out of the way enabled Bane’s revolution to begin in earnest, allowing Gotham to also be seized over with no beacon of light for its citizens to look to, which he missed for sake of symbolism.