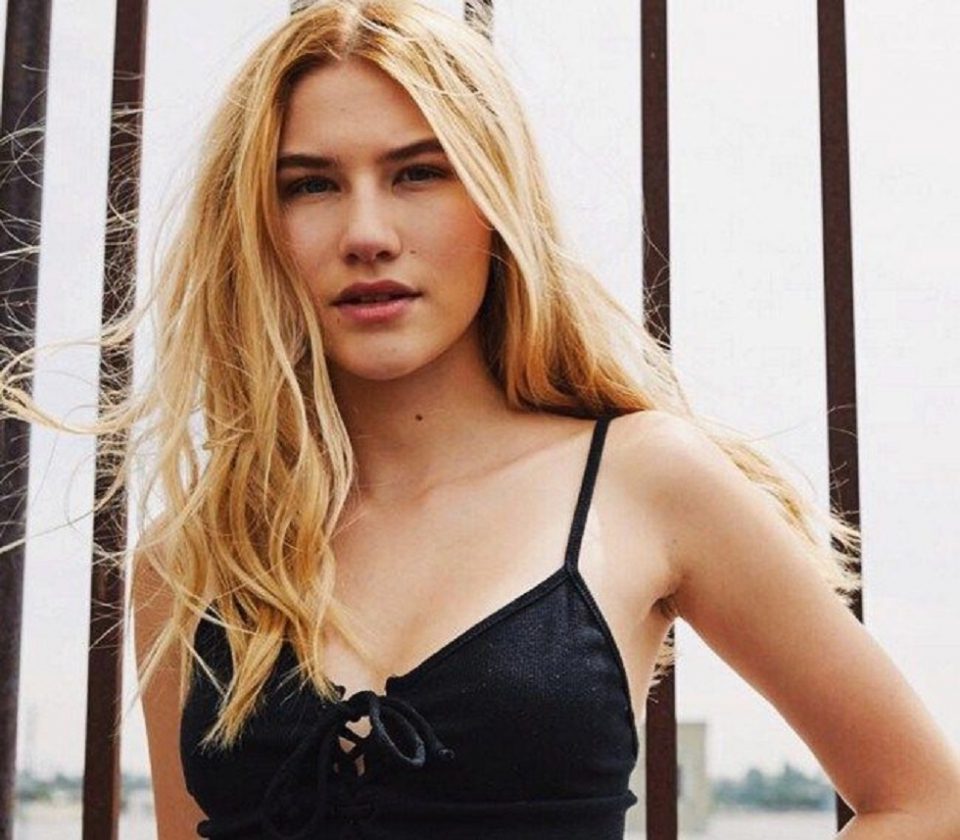 Unlike other MasterChef Junior contestants, Sofia Hublitz has progressed from hanging around Gordon Ramsay towards being a recognizable young celebrity. Born in 1999, she is now an American actress who got hired for a big TV series. American TV show “Ozark” stars Jason Bateman and Laura Linney as well as two younger actors who play their children – Sofia Hublitz and Skylar Gaertner. Let’s get to know one of the Ozark actors in more depth – Sofia Hublitz.

Who is Sofia Hublitz?

Sofia Hublitz is a young American actress who started acting in 2014. The young lady gained her popularity thanks to the talented performance of a role in the television series Ozark playing the role of Charlotte Bearden. There she played the part of the daughter of Jason Bateman (Martin Byrde) and Laura Linney (Wendy Byrde) characters.

The actress was born on the 1st of June in 1999 in Richmond, Virginia, to her parents  Keiran Lawrence Gaughan and Sosie Hublitz. Despite the last names of the actress’s parents sound not quite typical for the United States, Sofia Hublitz’s nationality is American.

Despite the fact that it was her first experience, Sofia was lucky to work together with famous actors and gain experience for future works.

The next project of the actress came through a role in the television series called Horace and Pete, directed by Louis C. K., with whom she had already worked in 2014. Two years later, Sofia Hublitz Louie played the role of young Sylvia, in a single episode of Horace and Pete. The heroine of the series in her youth (Edie Falco plays the part of the adult heroine). In this series, the young actress also managed to work together with well-known and experienced people.

Her most recent project is a drama movie What Breaks the Ice. In this film, Hublitz has a leading role. She will perform the part of Sammy.

Since 2017, the actress has played one of the main roles in the Ozark series, working with Jason Bateman and Laura Linney. Sofia Hublitz is the daughter of the main characters of Martin and Wendy. As of the present day, she is still participating in it, performing her role.

Many viewers know Sophia thanks to her TV roles, but only real old school fans know that she got her first television experience in 2013. She took part in the MasterChef Junior culinary show. In this program, young Sophia, while still being a 12-year-old child, was not remembered by the public as the winner of the show, but still managed to leave her mark on its history.

During one of the assignments, the girl had difficulty preparing the cream. Unable to cope with the stressful situation and expecting outrage and criticism from the presenter Gordon Ramsay, she burst into tears. Unexpectedly for Sophia, the chef comforted her and offered his help.

This incident helped with the popularity factor of the future actress.

Sofia has around 78,000 followers, you can follow her too @sofiahub.

Liz Katz: 3 Weird Things That Happened To The Cosplayer in 2020

Amyra Dastur, Mallika Dua, Sapna Pabbi and Shweta Tripathi kickstart the shoot for the second season of The Trip

Why do People use Background Checks?