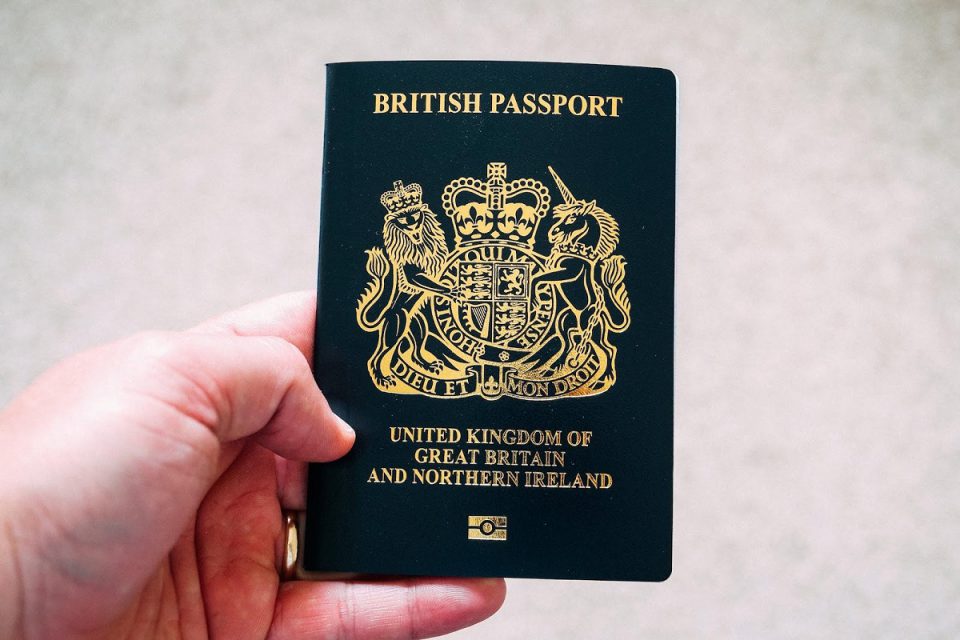 Most betting sites require ID before bettors are allowed to open an account and according to Findbettingsites, all UK licensed sites do. And there are good reasons for the requirement, not the least of which is because it’s the law. Beyond that, there are still justifiable reasons for gambling site identification requirements. Let’s take a look.

Prior to the Gambling Act of 2005 being signed into law, online sports betting was practically unregulated. Before that, 1960 was when gambling legislation was last passed before the internet even existed, which made passing current regulations ever more important.

As the internet matured, it became evident that lawlessness would rule the industry if left unchecked. Passing the Act was also necessary to create the UK Gambling Commission (UKGC) to prevent crimes against players of the games and other criminal activity.

One of the most important benefits to the industry provided by the UKGC is the requirement that all gambling establishments be licensed and regulated to operate legally. Part of the licensing requirements is that establishments confirm players’ age, address, and status of UK residency before opening an account and allowing them to place bets.

With the internet picking up steam and becoming integrated into every part of national commerce, more legislation was proposed to maintain pace with the burgeoning technology. It was focused on online betting sites and ensuring that all establishments accessible by UK citizens were licensed by the UKGC, regardless of their physical location.

To further protect the most vulnerable of the gambling industry, stricter regulations regarding the identification of players were introduced in this Act to make online gambling safer and fairer.

Under the new rules, customers were required to verify their age and identity before being allowed to make a deposit, let alone place bets. This was a significant change from the 72-hour rule which previously existed that gave players that much time to provide the required verifications but still allowed them to gamble during the verification period.

The target of these new rules was to curtail gambling by underage youth and stop destructive behaviours in children before it got a foothold, in addition to preventing money laundering. Consequently, all players identify themselves before any activity is allowed on the site, including free games, by players, bookies, or establishments.

Since passing gambling regulations in 2019, gambling establishments must positively identify a player’s name, address, and birth date before allowing free or paid play. License holders are compelled to notify players of what identification documents are acceptable and why further verification may be necessary.

The need for higher verification standards was born from the desire to prevent underaged persons and highly vulnerable individuals, such as gambling addicts, from using gambling sites. Although the stricter regulations may be a burden to players signed up with multiple locations, it’s considered a crucial part of the regulation of the industry.

In addition, forcing establishments to notify players when they may be required to show additional identification was based on complaints that establishments were making it difficult to withdraw winnings to keep their funds under their control. Now, if a player doesn’t like the additional verification policies of a site, they have the option of not signing up and taking their business to a more consumer-friendly establishment.

Anyone flagged as engaging in suspicious behaviour will be required to produce additional identification regardless of the reason that triggered the greater scrutiny. You have nothing to fear if you haven’t broken any laws or terms of service on the site, and all you need to do is ensure that the information you provide is current and accurate.