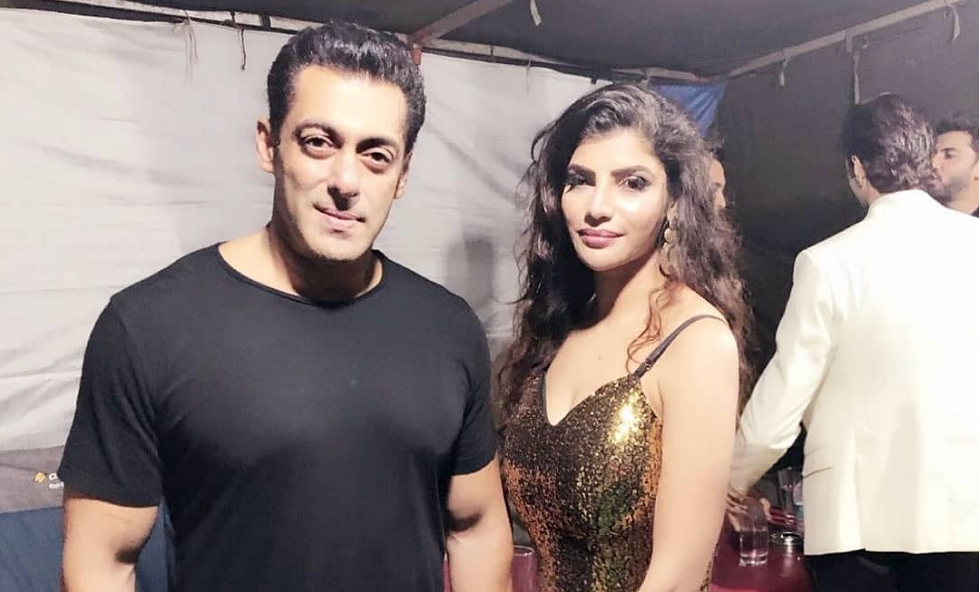 Modelling industry has certainly proved as a boon for many models in their Bollywood journey. In the business for quite a long time now, Sherine Singh shot to fame after walking the ramp at IIFA awards 2019 for Zarf.

Interestingly, the model turned actress who’s currently gearing up for her upcoming project also got her dream photoshoot with ace photographer Daboo Ratnani.

She says “It was an honour getting clicked by Daboo sir. He’s a visionary and there was so much learning during the shoot. Will always cherish this experience.” Apart from it, the young girl is preparing herself for the job by taking various acting workshops and also hitting the gym regularly.

“A role is not just a mere role that we play on screen. It’s a parallel life that we live, so it’s important to make it feel real. I am currently on a small transformation of my physique which will justify my character. I can’t reveal much about it but all I can say is I am going to play a strong 24 century girl who’s bold, confident and independent”, concludes Sherine.