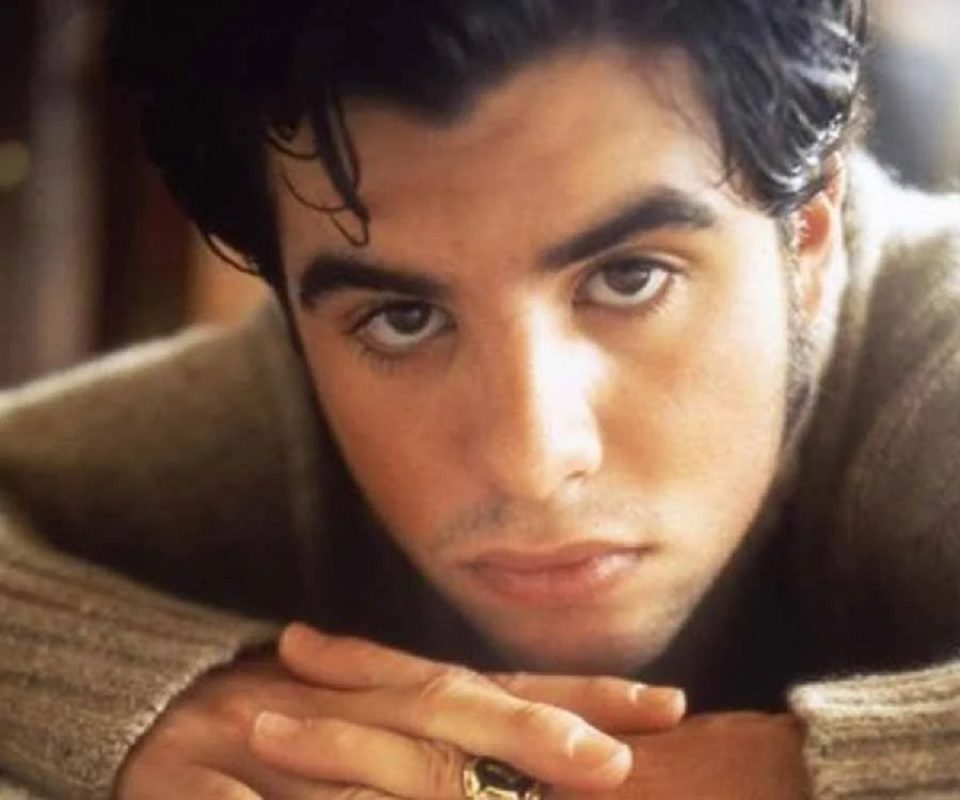 Seargeoh Stallone: All You Need To Know

Who are the children of Sylvester Stallone?

Sylvester Stallone had five children and married three times over the years: the first in 1974 to actress Sasha Czack, with whom he had two children: Sage and Seargeoh. After the divorce with Czack Stallone, he began dating Brigitte Nielsen and, in December 1985, the two got married, only to divorce two years later. In 1997 Stallone married Jennifer Flavin for the third time, with whom he had three daughters: Sophie, Sistine and Scarlet.

Sage Stallone, Sylvester’s first child, was found dead in his home in Los Angeles on July 13, 2012 at the age of 36. At first, many speculated that the American actor’s son had died from a cocktail of alcohol and drugs. Stallone asked, through a statement, to put an end to speculation about the death of his son and to respect the pain of the family. The autopsy revealed the true cause of death: natural death from cardiac arrest, no traces of alcohol or drugs were found in the boy’s blood.

At the age of 3, Seargeoh Stallone, Sylvester’s second son, was diagnosed with autism, much to the family’s grief: his parents divorced a few years later. Stallone has always refused to let his son live in an institution and has been fighting for years to fight autism by donating millions of dollars to foundations seeking cures and remedies: “The day I learned he was autistic I promised him that his life would be as beautiful as possible, that I would always love him exactly for who he is and that I would never leave him. But, like all parents, I dream that one day he will be fine.”

Sophie Stallone is the actor’s eldest daughter, born in 1996. The girl suffered from heart disease from birth and was forced to undergo two heart operations. Sophie intends to become part of the business world and works as a model now.

Stallone’s second daughter, Sistine, also works as a model and it seems her future in the business is already well defined. The young woman has already entered into several contracts with fashion agencies and has been praised several times by Vogue magazine. Sistine was also a guest in Sanremo in 2017 as the daughter of famous people, alongside Carlo Conti.

Scarlet is the youngest of the three daughters of the famous American actor and, just like her two sisters, she is very attached to her father. The girl is only 18 years old but if she should one day decide to follow in the footsteps of her older sisters and her parents, her future would certainly be very bright.

When was Seargeoh Stallone’s autism discovered?

Seargeoh’s family discovered that the little boy was autistic when the child was only three years old, however, his parents, particularly Sylvester Stallone, raised him like any other child and wanted him to make a career. But unfortunately, despite many therapies, Stallone’s son was unable to fully recover.

Seargeoh’s parents began to notice the first signs of autism after the little boy posed for the cover page of People magazine, along with his father Sly.

Sylvester Stallone immediately realized that there was something unusual in his son’s behaviour, because Seargeoh began repeating words and drawing pictures at an age where he was barely able to walk.

At the age of 3, Sylvester Stallone’s son Seargeoh Stallone was diagnosed with autism, much to the family’s grief: his parents divorced in 1985.

How did Sylvester Stallone react to Seargeoh Stallone’s autism?

Sylvester Stallone suffered a lot when he found out that his son had autism. Developments in the research and study of neurodevelopmental disorders have come a long way since the birth of Seargeoh born in 1979 and now 42 years old. However, when Sylvester Stallone’s son was diagnosed with autism, it was incredibly difficult for the actor and his then wife, Sasha Czeck. The couple at the time told People in 1985 to personally look after their baby, with Czeck taking on most of the responsibility for the boy, while Stallone worked and earned money to donate to autism research.

Seargeoh Stallone’s parents supported and educated him: they hoped he had an acting career of his own. The little boy made his debut in the 1979 sports drama “Rocky II” where he played Robert “Rocky” Balboa Jr, the newborn baby of Rocky and Adriana.

Sylvester Stallone ignored any advice that suggested entrusting Seargeoh to a medical or special institution and worked hard to donate funds to autism research.

The Stallone family has even set up a research fund, run by the National Society for Children and Adults with Autism. Thanks to the care and love of her parents, at the age of 10, Seargeoh’s condition improved slightly.

Seargeoh was called “Sly’s Silent Son” because he didn’t say a single word as a child. Due to his remoteness from the spotlight, many people began to confuse him with his older brother, Sage Moonblood Stallone, who died at the age of 36 in 2012 due to heart disease.

What did Sylvester Stallone say about his relationship with Seargeoh Stallone?

Stallone was heartbroken because he couldn’t converse with Seargeoh, explaining:

“There is no real thing between father and son. I have to become his playmate. With a child like this, you have to put your ego away. You cannot force him to enter your world. Somehow I accept whatever I’m doing. … After he gets to the point where he trusts you, he can start a little more communication. The main therapy is the repetition of words and instructions. He has shown an extraordinary memory, but he cannot apply what he has learned.”

The actor wasn’t able to fully bond with Seargeoh, but he did his best to help him, even creating a playground surrounded by nature in his backyard, where the boy could relax. Here are the words of Stallone in an interview published in the National Enquirer:

“The thing I want most in life is to hear my son call me dad for once. If he could look at me, smile at me and say: ‘hello, papa “, I would be the happiest man in the world.”

“The day I learned he was autistic, I promised him that his life would be as beautiful as possible, that I would always love him exactly for who he is, and that I would never leave him. But, like all parents, I dream that one day he will be fine ”.

In short, Sylvester Stallone is not only a legend of action cinema but has also proved to be a great man in life: Sly has always faced many tragedies with his head held high, showing courage and tenacity in never giving up, despite numerous adversities.

What is Seargeoh Stallone doing today?

The only thing that is known today about Seargeoh Stallone is that he rarely leaves his home, he is a handsome man but he is single, he has no job and is supported by his father who has always taken care of him, thanks to a fortune estimated to be over 400 million dollars.

How The World Watches Sports Today

Rajat Barmecha identifies with his on-screen character of Kartik