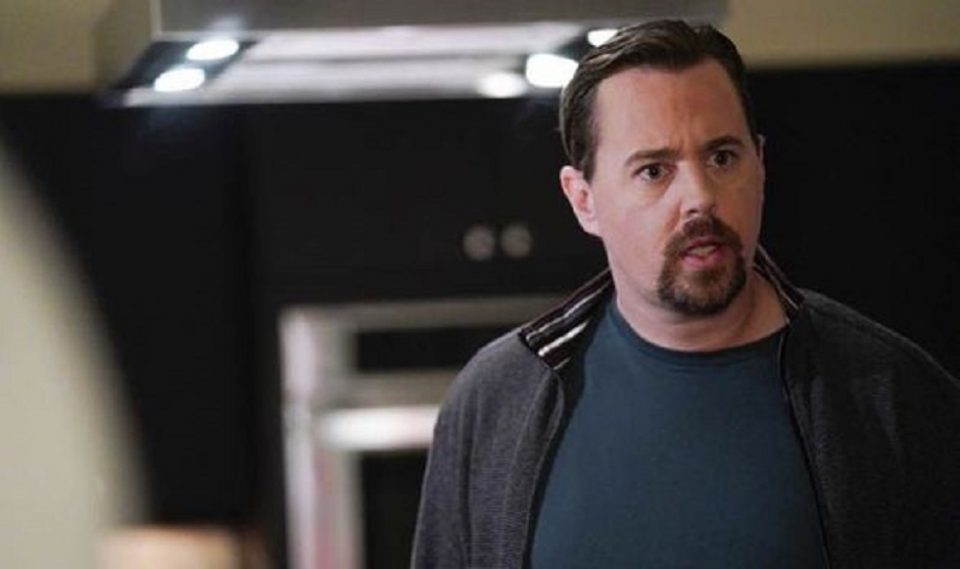 While we know almost everything about Sean Murray, the actor most famous for playing Timothy McGee, there are quite a few hidden things about the actor that are interesting- what was his early years like? Did he go to acting school or regular school? What is Sean Murray’s net worth in 2020? And HOW did Sean Murray lose all that weight? Here’s a quick look at all of the fun details you may have missed about the NCIS star.

Who is Sean Murray?

Film and TV actor Sean Murray was born on 15-11-1977 in Bethesda in the state of Maryland, United States.  He was born to Craig Harland Murray and Vivienne Bellisario. He has four brothers and four sisters. He is currently married to Carrie James since 2005 and the couple is blessed with two children named Caitlyn Melissa Murray and River James Murray.

The actor lost a considerable amount of weight in the 2010s, his fans thought he was sick and he had to assure them through Twitter it was just weight loss. He stopped drinking, avoided sugars, and ate organic food for four months. To his credit, the hard working actor lost about 25 pounds.

Sean Murray has spent over a decade playing Timothy McGee on NCIS and the actor gearing up for another season of the hit crime drama in 2019.

Murray’s early TV credits include a starring role in the UPN sitcom The Random Years and a supporting role as teenager Zane Grey Hart in CBS’s comedy/western series Harts of the West, with Beau Bridges as his father and Harley Jane Kozak as his mother. Lloyd Bridges also starred in the series. The program was set on a dude ranch in Nevada.

Sean Murray then appeared in several episodes of JAG and was later cast as Timothy McGee in the show’s spin-off, NCIS.

When it comes to films, Murray has appeared in several feature films including Hocus Pocus (1993), his first motion picture film appearance, in which he played Thackery Binx. While this is one of his most well-known roles, his voice in the film was dubbed by Jason Marsden. Other film appearances of the American actor include This Boy’s Life; and in Todd Field’s Too Romantic.

Despite rumors that Season 16 of NCIS would be his last, Sean Murray is currently preparing to start work on Season 17 of the popular crime procedural. CBS recently announced that the new season of NCIS will premiere on Sept. 24, which could not come soon enough.

According to CBS, the actor spent most of his childhood outside of the U.S., though he now calls Southern California his home. Sean Murray came into this world in Bethesda, Maryland, which makes him a U.S. citizen. That being said, the actor actually grew up near Coffs Harbor, New South Wales, Australia.

Born in 1977, Murray’s father was an officer in the U.S. Navy (just like his character on NCIS). After his parents separated, his mother, Vivienne, tied the knot with Donald Paul Bellisario, who is known for his work on Magnum P.I., NCIS, JAG, Quantum Leap, Tales of the Gold Monkey, and Airwolf.  It’s interesting to note their family ties to the industry as Murray’s brother, Chad, once worked as a producer on NCIS: Los Angeles. Apart from playing McGee’s sister, Murray’s step-sister, Troian, also had a part in Pretty Little Liars.

Murray started dating Carrie James in 2004 and the couple got married the following year. While Murray has made a name for himself in the acting world, James works in the field of education. She has founded several different companies that advocate for better educational services, including the Business Relationship Alliance and the Prestique Academy of Innovation and Technology. Murray and James welcomed their first child in the spring of 2007 and had their second one in 2010.  Murray, his wife and kids live in Sherman Oaks, California. Apart from his wife and two children, Murray owns an adorable dog named Otis. The actor purchased the puppy in 2018 to go along with his cat, whom he named after Pauley Perrette’s character on NCIS.

Murray’s net worth is believed to be around the ballpark of $8 million, most of which is from his time on NCIS. Prior to taking on the role of McGee, Murray worked on a number of different projects, both in television and film. His list of accomplishments include JAG, Touched by an Angel, Harts of the West, ER, and Boston Public. When it comes to movies, Murray has starred in This Boy’s Life, Hocus Pocus, and Too Romantic.

Ishwak Singh collaborates with Imtiaz Ali again for a commercial!