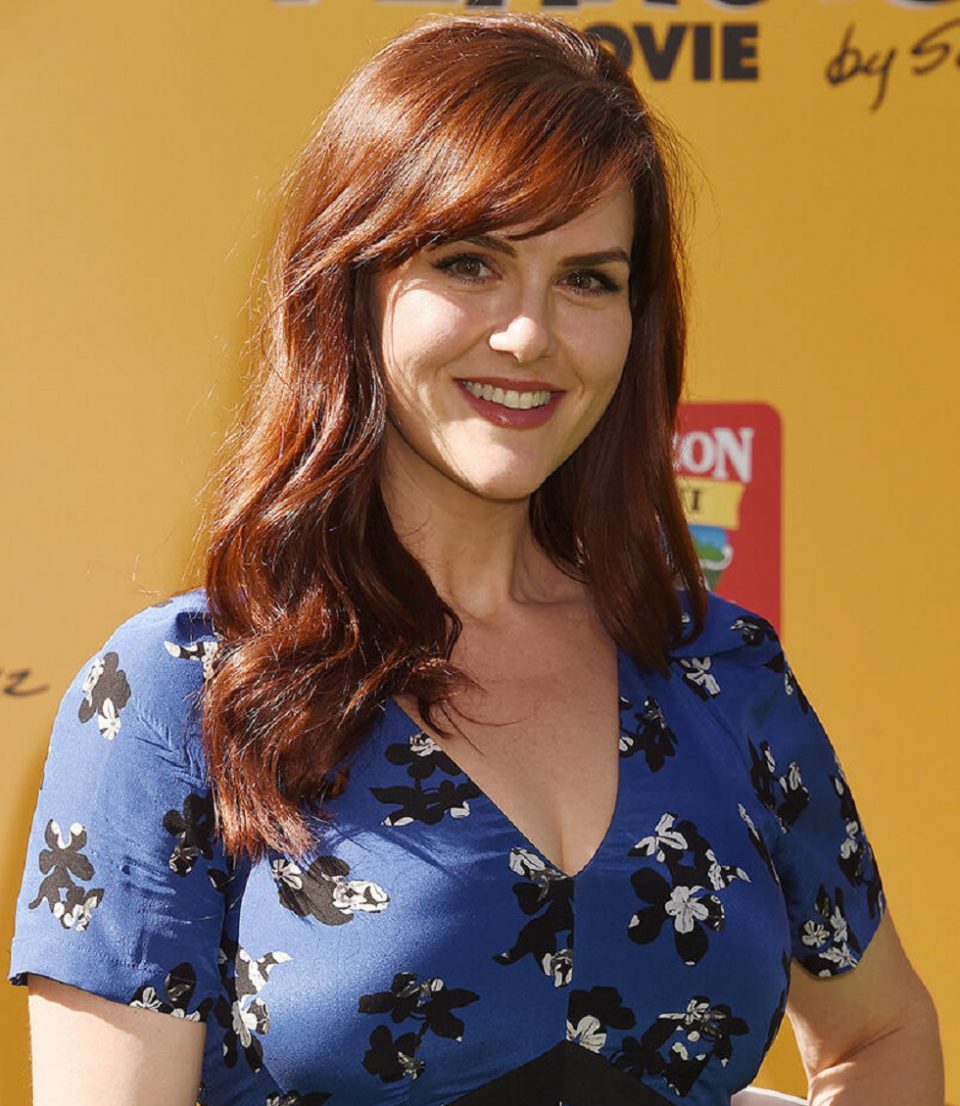 Sara Rue is an American actress who hails from New York City. She is perhaps best known for playing the role of Carmen Ferrara on Popular and Claude Casey in Less Than Perfect. Sara Rue also had a short stint with the wildly popular sitcom The Big Bang Theory. She played the role of Dr. Stephanie Barnett, the potential love interest of one of the show’s main characters, Leonard Hofstadter (portrayed by Johnny Galecki). In 2011, Sara Rue served as the hostess of The CW reality series Shedding for the Wedding. She also played the recurring role of Brenda in the popular sitcom Rules of Engagement. She was cast as one of the main characters Kim on ABC’s short lived sitcom Malibu Country. She is also popular for portraying Olivia Caliban in the second season of A Series of Unfortunate Events.

Sara Rue: Why did she leave The Big Bang Theory and what are her other roles?

The episodes where Sara Rue appeared on The Big Bang Theory are:

In episode nine, Leonard and Stephanie quickly become boyfriend and girlfriend. However, it soon became clear that Stephanie was very manipulative and used sex to her advantage. She also used her status as a doctor and gave Leonard fake medical advice in an attempt to squash his annoying habits. In episode 10, The Vartabedian Conundrum, Stephanie moved into Leonard’s apartment and he realised that things may be moving to fast between them.

After a conversation with Penny (Kaley Cuoco), Leonard decided to try and take things slower, which was met by a furious reaction by Stephanie. In the end, Leonard decided to break things off with Stephanie over text and turned his attention to Penny. A lot of fans have credited Leonard and Stephanie’s failed relationship as the reason why Leonard and Penny started dating. After years of an on and off the relationship, Penny and Leonard got married in season 10 of the show.

Sara Rue’s time on The Big Bang Theory simply came to an end as her character’s story was over. She had always been signed to for a “multi-episode run” and not in a recurring for main cast role.

If you want to watch some episodes of the Big Bang Theory, head over to Netflix where all the episodes are available for streaming.

What are some other shows that Sara Rue has done?

Most recently, Rue starred as Olivia Caliban in the second season of A Series of Unfortunate Events alongside Neil Patrick Harris and Malina Weissman. Fans may also recognise her as Brenda from Rules of Engagement and Kim on the short-lived ABC comedy Malibu Country.

Sara Rue also starred as Candace on the popular CBS sitcom Mom. Sara Rue also played the role of Dora in the TV Land comedy Impastor. She also starred as Nancy Granville on ABC’s American Housewife. Rue began her acting career at the age of nine, appearing the 1988 film Rocket Gibraltar as Kevin Spacey’s daughter. She also played a young Roseanne in the TV series of the same name. Earlier in her career, she appeared in several films including A Map of the World, Can’t Hardly Wait and The Ring.

After meeting director Michael Bay, he wrote the part of the nurse Martha in the film Pearl Harbor specifically for her. She appeared alongside big Hollywood names like Ben affleck, Kate Beckinsale, Josh Hartnett and Cuba Gooding Jr.

Over the past two decades, Rue has had numerous guest roles in notable show’s including Will and Grace, Two and a Half Men and she was a judge on RuPaul’s Drag Race. Most recently, she appeared as Nell Forester in four episodes of The Rookie.

Sara Rue was also cast alongside Kether Donohue for starring roles in the pilot episode of CBS’ multi camera comedy show B Positive. Sara Rue will be joining Annaleigh Ashford on the sets of the pilot. The show’s plot (in case the pilot gets picked up) is this: faced with finding a kidney donor, newly divorced dad Drew (casting underway) is at the end of his rope when he runs into Gina (Ashford), a rough-around-the edges woman from his past who volunteers on her own. Drew and Gina will form the unlikeliest of bonds and embark on a life changing journey.

Sara Rue will play the role of Julia on B Positive. She has been described as an ambitious social climber who knows how to network her way to the top. She works as a local real estate agent who believes that she is deserving of living in the posh, expensive homes that she tries to sell to rich customers. She was married to Drew for some time but she couldn’t deal with all his idiosyncrasies and lashed out by having an affair.

Some of the other recent TV credits for Sara Rue are: American Housewife, The Rookie, and A Series of Unfortunate Events.

What are the Fun Things to Do in San Luis Obispo?