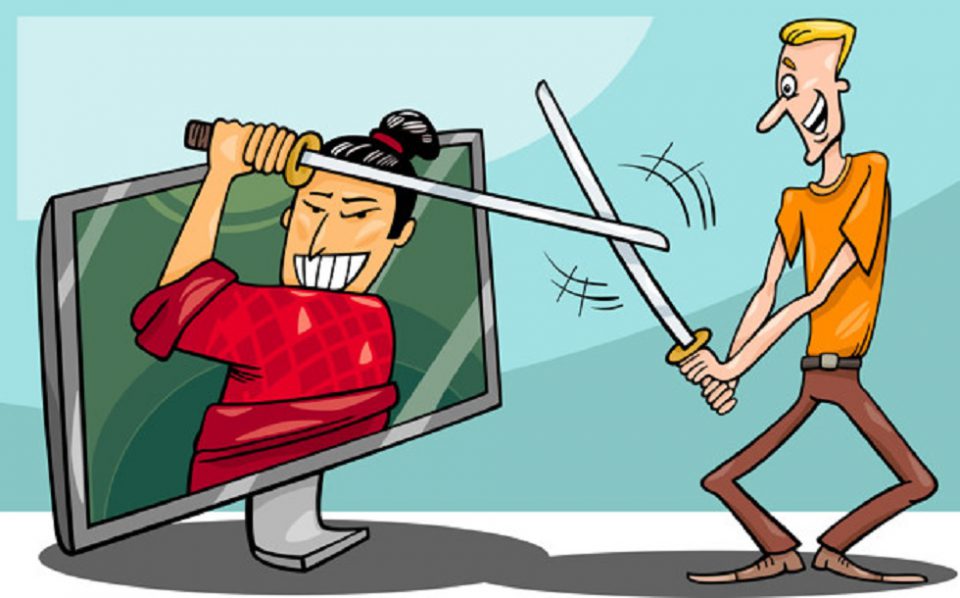 Do you know what is so captivating about the Samurais? Well! It is the armor and the sword that shows the attitude and reputation of supreme competence in warfare. All of these seem to be pretty indulging and impressive. Generally, samurai movies are both spectacularly influential as well as endearingly popular. Now, there are several movies made on the life and stories of samurai that glorify the greatest war battle.

Here are the Top 15 Best Samurai Movies in the World to watch in case you have missed any.

If you are a samurai movie lover, then you can’t afford to miss out on the movie Harakiri. It is an anti-samurai movie, which is a masterpiece from Kobayashi. In this movie, you will see an old samurai will arrive at the gate of some prestigious family and will ask their permission to commit the ritual suicide.

At first, it will show up as a slow-paced movie, but gradually it builds up the tension alongside mystery. And you will understand that samurai has some other plans in mind. The climax is one of the most satisfying and exhilarating pieces of storytelling. And that is the reason this movie is so highly rated.

Talking about the best samurai films, we cannot miss out on the very popular movie- Samurai Rebellion. In this movie, you will see the two massive stars Nakadai and Mifune, are cast as rivals. The director of this movie is none other than Masaki Kobayashi.

In the beginning, the movie starts with a critique of the lofty ideals of the samurai. This film shows the characters are skilled and prideful people who throw everything away for the sake of honor in case any conflict arises. It has got some amazing performances and stunning imagery that made this movie so popular.

Seven Samurai is one of the most famous revered samurai films. This movie is further remade as The Magnificent Seven, which is popular to date, and it is not difficult to see why. And without any doubt, the cinematic tricks are used for building teams of superheroes in all the modern comic book films began with this movie.

Yojimbo is yet another movie with the iconic role for Mifune and an excellent masterpiece by the great Kurosawa. Kurosawa has several samurai films, and almost all of them are based on the idea of the traditional hero. In Yojimbo, you will see there is a lone samurai who is alone in a town that is full of bandits and crime.

Apart from that, the movie shows his behavior towards the residents; you may find him bad at first. However, by the end of the movie, you will have a clear idea that he is here to save the town.

Yet another samurai film from Kurosawa is the Ran. This film has received an Academy Award nomination and is another adaptation from Shakespeare. Here, Ran has three warring sons in feudal Japan. And each of them is battling to have their warlord father’s inheritance.

This movie was one of the very few Kurosawa films that are shot in color. As a result, each and every shot looks like a painting. He is a dynamic director who has used perfection while creating the images. Watch it for the battle scenes, in which hundreds of extras charge across the screen at each other; an epic of epic proportions!

Throne of Blood is an adaptation of William Shakespeare’s Macbeth. In the film, there is a change of setting from Scotland to feudal Japan. Here Toshiro Mifune is the crazed warlord. It is one of the masterpiece films and Kurosawa’s one of the most atmospheric and menacing films.

What is more intriguing is that characters slip in and out of the mist with danger and ready to jump out at any minute. The visceral presence in the film is the central murder, and pressure builds up until the huge climactic battle.

Sword of Doom is a fantastic antihero story that starters the legendary Tatsuya Nakadai. The story is of a legendary swordsman full of vanity and arrogance who walks the death way of killing mercilessly. And one day, one of his victims swears to take his revenge.

This movie shows a classic rise and fall story where the protagonist learns the truth. So what is the truth? The truth is that in the end, there will always be someone seeking to challenge his place, and you will be left fleeting. It is also a philosophical study of purpose and morality, asking the audience how to support a violent man.

The Samurai Trilogy starters Toshiro Mifune will talk about the real-life story of Miyamoto Mushashi, who was one of Japan’s first warrior monks. Over the course of the trilogy, Mushashi has moved from an anarchic killing machine to a Zen warrior.

But, you will see that he finally comes head-to-head with his main rival in the final entry of the entire series. His main rival was with the deaf swordsman Saski Kojiro. It is shot in color and has some amazing imagery, and with this, the film has managed to infuse spirituality as well as Buddhism in action.

When we are talking about the best samurai movies, we can’t miss out on the film “The Hidden Fortress.” This movie was directed by the very famous Akira Kurosawa that blends samurai history with the Japanese folk tale. Here two men were caught on the wrong side of the battle. And they are providing help with a charismatic general transport to the princess to safety.

The Lone Wolf & Cub: Baby Cart At The River Styx is a very nice samurai movie based on a lone samurai and his infant son. It is now an iconic and highly influential recently on “The Mandalorian.” Moreover, it is a pleasure watching each and every entry in the series, but the second entry has gained the most reputation. This movie rather takes the glory in its extreme gory-action stepping away from the refined samurai films.

The Three Outlaw Samurai is basically a prequel to a very popular TV series. Hideo Gosha has made a ferocious feature film debut with this movie. It is known as one of the most enjoyable and accessible samurai movies of all time. This movie has characters specifically from the three titular outlaws.

You will see that this movie keeps the action level up with one of the most exhilarating chanbara or sword fighting movies. This movie is a great example of samurai movies that deal with the struggling of individuals to maintain identities and titles in the chaotic world.

If you talk about successful films from Dalei Studios in long series, then you can’t miss out on “The Tale Of Zatoichi.” It was a great film to introduce Zatoichi, played here by the very talented Shintaro Katsu. It was pretty easy to fall in love with Zatoichi’s loner ideals. In fact, you can’t deny the fact that he wears his heart on his sleeve and claims to prefer a simple life.

Katsu was an appealing hero for the series, and it was filled with adventure and had the flexibility to dive into darker realms of story-telling occasionally.

In the G.I. Samurai, you will see the classic kung-fu legend, Sonny Chiba, as the present-day military man. He finds himself to be transported 400 years into the past, but he has the rest of the squadron. Due to the attack from hordes of samurai, he was forced to join with an ancient warlord and agrees to help and turn the tide in war-torn Japan.

This movie has some great fight scenes, even though the premise is frankly ludicrous.

The Twilight Samurai follows the tale of the 19th-century samurai who attempts to protect the battered woman. By doing this, he was conforming to the rigid demands of the feudal society. This movie was nominated for the foreign-language Oscar as it was widely popular in Japan. Basically, this samurai film shows the perfect blend of thoughtfulness, drama and comes up with a pleasingly uplifting ending. And everything about this movie is worth watching. This has decent scenes of action which are great to watch with excellent imagery.

Goyokin is yet another masterpiece samurai movie. This movie is strictly plotted the usual conflict between conscience and duty. All the shots are so beautifully captured and have some standard battle scenes to enjoy. In fact, the imagery is note-worthy, with Gosha using a recurring flock of crows seems a great effect. It is basically the story of a reclusive ronin who was guilty of following the order of his former clan lord.

Two new posters of 'Sanju' are out