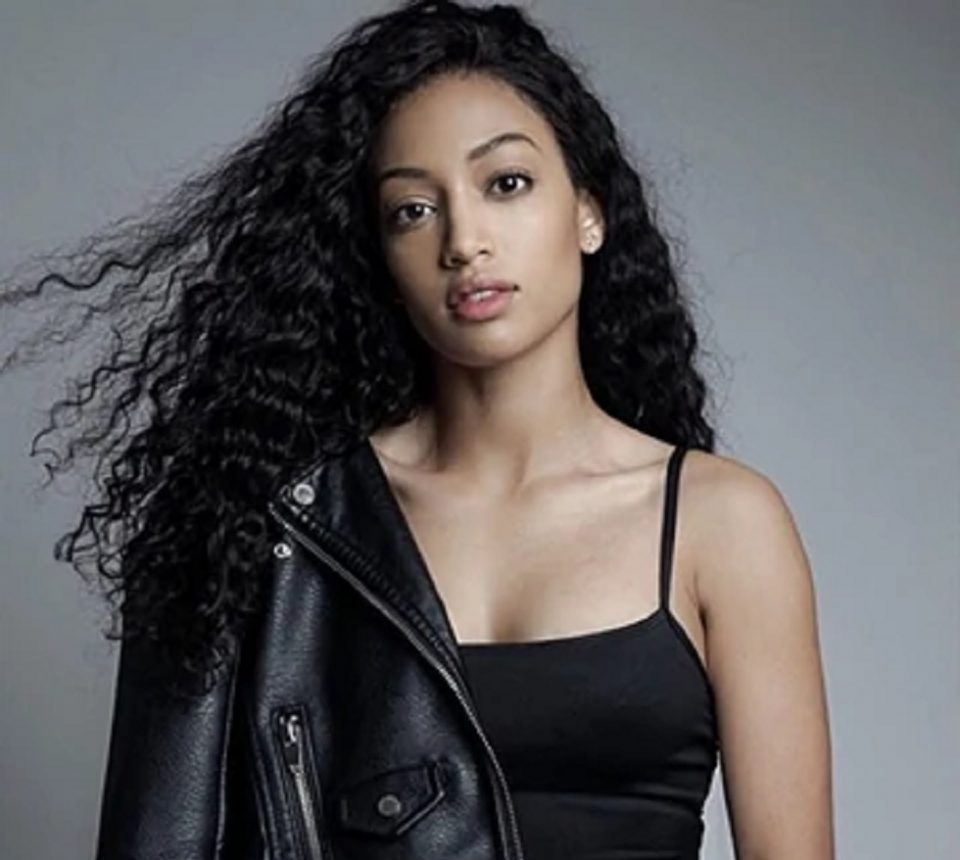 She’s the actress who is best known by fans as Nona Clark from her performance of the character in the ABC television series “666 Park Avenue.” Samantha Logan has infact been in the business for a decade, appearing in 19 different roles in film and television. She’s built up quite a following of admirers who are always interested in learning more about her. In this article, we take a look at 10 facts about Samantha Logan most people don’t know.

1. She’s a native of Boston but from Trinidad and Ireland

Samantha was born in Boston, Massachusetts on October 27, 1996. She is just 23 years old but she’s been in the acting profession for approximately 10 years.

Logan is an American who is of Trinidadian and Irish descent.

Samantha Logan discovered that she has a talent for acting, but she also has other capabilities. In addition to acting, she can dance and sing as well. She has had an intense passion for acting since she was a very young child. She wanted an acting career so badly that she talked her mother into moving to Manhattan when she was just 10 years old, so she could be where the action was.

3. She is formally trained

At an early age, Samantha knew what she wanted in life so she started when she was still a young child. In middle school, she went to the Professional Performing Arts School for musical theater. After this, she graduated from LaGuardia Arts which is the “Fame” high school and she majored in drama.

4. Samantha took a lot of minor roles prior to fame

Before she became famous, Samantha Logan acted in several theatrical productions. She also appeared in a variety of commercials which was all she could book back then. She was satisfied with any acting role that she could land when she was preparing for her career.

Sam got a big break when she was just 14 years old. The role of the young clairvoyant Nona Clark in “666 Park Avenue” was her first real break in the acting business.

5. She should be a Tik-Tok celebrity!

Samantha Logan has been moving her feet since she was 10 years old. The future dancing star worked with Mia Michaels, Dave Scott, Laurieann Gibson, and Brian Freeman, who are among the top choreographers in the business. She worked as a protege on tour and turned into an accomplished dancer making us think: she should be on Tik-Tok!

Sam Logan is a pet parent and she has two little four-legged furry friends that she loves very much. She owns a Shiz Tzu named Maximus. She also owns a ragdoll cat named Zoe.

7. An aspiring director and producer

Samantha Logan pushed hard when she was just a small girl of 10 years old. Because of her passion to become an actress, her mother took her and moved to Manhattan to give her the best opportunities to do what she wanted to do with her life. She put forth the effort and went after her dreams and she achieved them. We also found out that she is also an aspiring director.

Samantha also hopes that one day she can lead a production company of her own. Based upon what she has accomplished in her life at the age of 23, we believe that she can do anything that she sets her mind to. If it is her desire to be a filmmaker then that is probably precisely what she is going to do.

8. She is in a relationship

Those wondering if Samantha Logan is single, the answer is : No.

Samantha Logan has been in a relationship since 2017. Her current boyfriend is Dylan Sprayberry, the actor who is known for his role as Liam Dunbar in the series “Teen Wolf,” as well as roles in “Common Law,” “Glee,” “Criminal Minds,” and as the young Clark Kent in the film “Man of Steel” in 2013.

On her Instagram, the couple’s last post was during Halloween 2019. We think they might be on a break or broken up as Samantha hasn’t posted about her boyfriend more frequently.

Samantha has an Instagram account that she keeps updated with lots of great new photos. Just this one social media account will give you an idea of how popular she is. She has over 840,000 followers on the site. It appears that a great many of her fans love her cool pictures and her treasure trove of updates and information. Samantha is following 1,116 herself and she does a great job of keeping fans updated. She has made a total of 999 posts on the site and there are pics of her in glam shots and in her professional settings as well as some of her as she appears in her everyday life when she’s not being an entertainer.

Did you know? She went on an Instagram break telling her fans that she wanted out for her mental health. Luckily, her break went well, and she started posting again.

10. Samantha Logan is a rising star

In 2014, the actress appeared in the comedy film Alexander and the Terrible, Horrible, No Good, Very Bad Day and had recurring roles on ABC Family sitcom Melissa & Joey, and MTV teen drama Teen Wolf (which is where she met her boyfriend Dylan Sprayberry)

From 2014 to 2015, she had a recurring role as Tia Stephens in the ABC Family drama The Fosters. In 2015, Logan was a regular cast member in the unaired ABC prime time soap opera Members Only and in 2016 guest starred on the 300th episode of NCIS. Also in 2016, Logan starred in the NBC soap opera pilot Cruel Intentions.

How to Make Lanterns in Minecraft: Steps to Follow