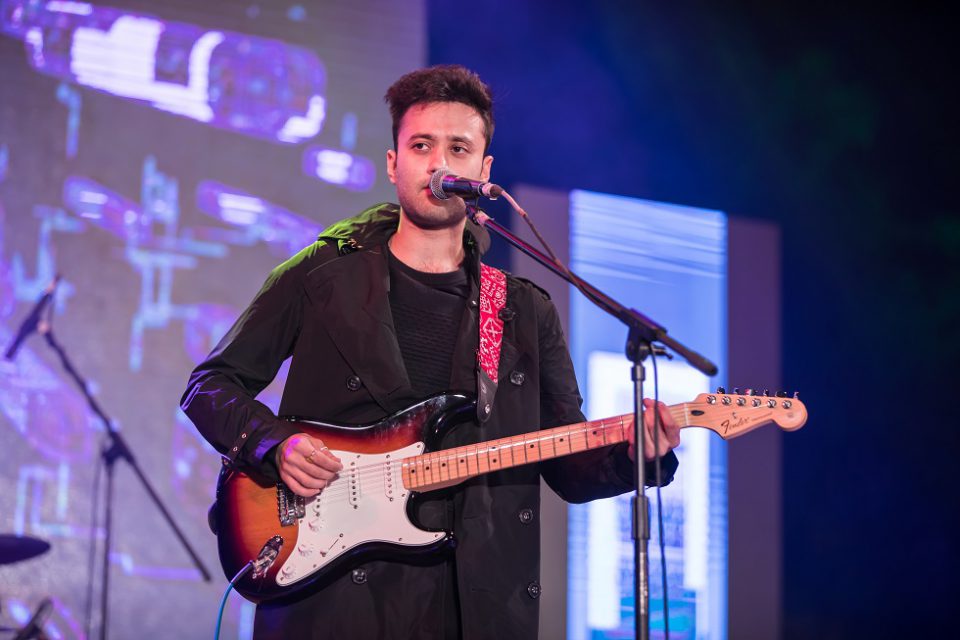 Independent music has grown at a steady pace over the last decade. Singer Aaryan Banthia who marked his debut with song ‘Yaadien’ in 2019 is back with ‘Back In The Day’ which revolves around the lost friendship due to time and busy lifestyle. The song reflects on the group’s bond with each other.

Here’s a recent conversation with the young singer:

What do you usually start with when working on a new song or video?

I don’t really have a process here. I go by my feelings and mood at that point and time or an emotion I am feeling very strongly then. Every song needs to be treated differently. The video for me is very concept based. I don’t believe in making high production value videos to enhance the song and excite people or fans.

Tell us about your approach to singing in ‘Back In The Day’?

Since this is a very nostalgic song for me, hoping it’s for the rest of you as well, only one approach; sing with honesty and feeling. As a music lover one should feel the song and it should touch the chord somewhere.

You voiced the song as well as composed the lyrics. Did that help you do justice to the song?

I would like to believe so.. The lyrics were not very song inclined initially, but when I started to work around it brainstorming with my friend, it all worked out. I feel I have given more than my 100% to the song by being part of it in totality.

How do you see the role of independent music in the industry?

Independent music at this time is thriving. It has produced a lot of fresh talent in the industry. Through independent musicians, we get to hear so many different genres/songs hence the music industry doesn’t seem very monotonous.

The dual role of performing-composing must have been challenging?

Not really, I feel composing is something I’ve started to enjoy after ‘Yaadein’. I had initially come to Mumbai with the intention to be a playback singer. But I think I was destined to do more than that, and well here I am a singer-songwriter-guitar player-composer and record producer. I have started to enjoy all of this and intend to put out more such work.

Do you think that the audience needs some more time to be more ‘receptive’ to independent music?

I think the audience are very receptive to it..  As I said it is growing really well and it is the future of Indian music. It can take India’s music industry internationally and to another level. Again quality needs to be maintained well.

What are your goals as a musician?

Firstly to get quality work out and secondly go international and perform all around the world. Apart from this, I want India’s music industry to go to a much bigger level. We have immense talent that needs worldwide recognition.

Remakes have been in vogue for quite some time. How do you feel about it?

Not a big fan of it. It’s getting really monotonous.

Most challenging aspect of being a music multitasker?

I enjoy it.. though sometimes song-writing gets a little challenging for me since I’m very new to it. But overall I am enjoying the entire process of creation, ideation, producing etc. l to their wordings. It really depends on who is one trying to cater to.

Superheroes Paul Rudd and Evangeline Lilly have a special surprise only for Indian fans !