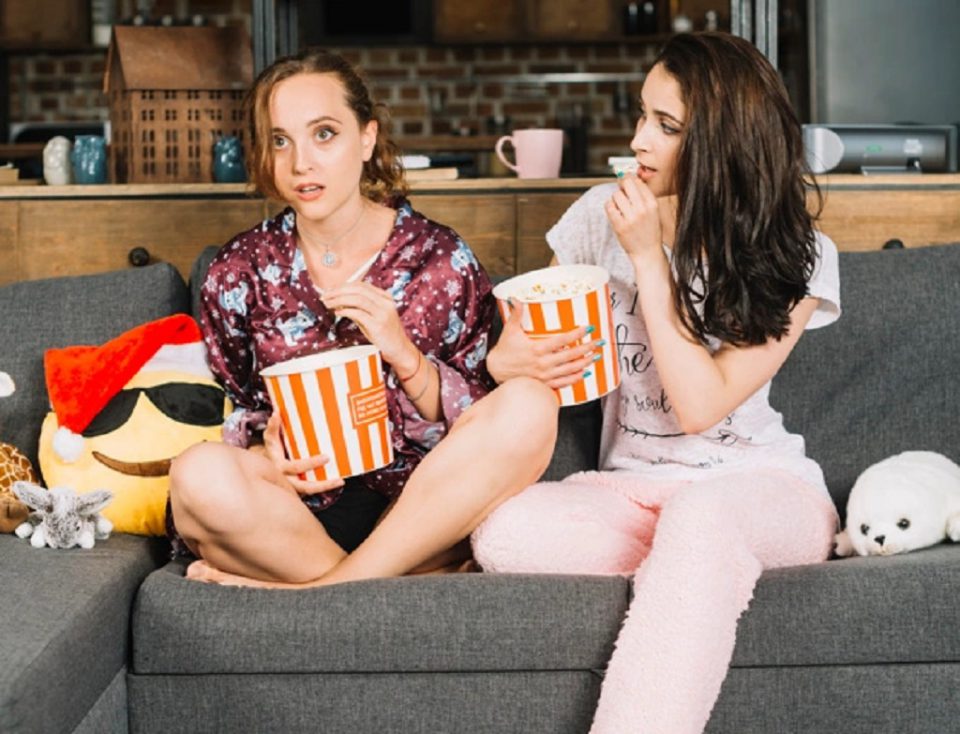 Today we are listing down reasons why series have become more popular than Movies.

Before we start, if you are a fan of movies and tv series, then head over to Calibbr where you can read the reviews of popular shows and movies, alongside some interesting content regarding entertainment.

A Sea of Possibilities

We see fresh stories, bizarre concepts, and even some adaptations of properties that film studios are skeptical to execute (examples include Preacher, The Handmaid’s Tale, The Boys, etc).

When it comes to storytelling, it may seem as though we’ve seen it all, yet series always find a way to prove us wrong.

Since series have more time to flesh out their storylines, they tend to push things far from the boundaries every time.

Unlike movies, which have a limited runtime, television shows and web series rely on long-form storytelling. A series’ plotline is split into several episodes (or sometimes many seasons).

This gives the writers a chance to go in-depth with the storyline and flesh out characters. Shows like Breaking Bad or Game of Thrones have to rely on long-form storytelling to completely flesh out their characters and explore the world around the characters.

With a longer runtime, the key is to make the content feel natural rather than repetitive and dull. It’s something that the series are getting pretty adept at. Some series have aired for more than ten seasons and continue to be extremely popular with viewers.

Since the dawn of modern streaming services, a common practice among viewers is called binge-watching.

Where fans watch multiple episodes of a single show in one sitting. This has worked in favor of the series creators because movies have a fixed runtime which is limited to 3 hours at max.

However, with any series’ long narrative the creators have the choice to keep things fresh with each episode, revealing the plot little by little which will keep the fans hooked, forcing them to binge-watch it all in one sitting.

Shows have a lot of room for improvement and changes throughout their lifetime. The creators can keep experimenting — mixing and matching pieces together till the formula works.

If the audience did not like something in the first season the creators can work around the mistakes and easily patch them up — that is the beauty of this, the ability to adapt and evolve. (DC’s Titans has been a great example of that).

If the story feels stale and the pacing is slow, the creators can always amp things up and change a few things to pull the audience back in which is not the case with movies. When it comes to movies once a decision is made that’s it. It is going to be there till the end of days but with television, there is always room for improvement.

MostTV Shows focus on multiple characters at once, hence they have lesser restrictions on the direction they want the story to go, unlike movies that have a fixed endpoint or goal.

Each character has its own style of storytelling. Thanks to the seemingly infinite amount of timeTV Series can focus on various genres at once, for instance in a serious show like Breaking Bad, the creators still find a way to inject humor that does not feel forced and fits perfectly within the world surrounding the characters.

The actors can prove themselves in these series because their characters keep growing with each episode. We have seen some of the best performances from big-name actors on TV (like Idris Elba, Kevin Spacey, Aaron Paul, Benedict Cumberbatch, etc).

In the end, it all comes down to the personal preference of the people. If you like the elements we discussed, then TV Series should be the best form of entertainment for you.

Whether it is a movie or a show, the only thing that matters is content and shows have been richer with the content recently, so audiences have been inclining towards that format of storytelling.

As Pet Hair Shedding Season Arrives, Gear Up With These Expert Tips

4 Reasons Why You Should Never Miss Breakfast

A special screening of 'Karwaan' for Irrfan in London