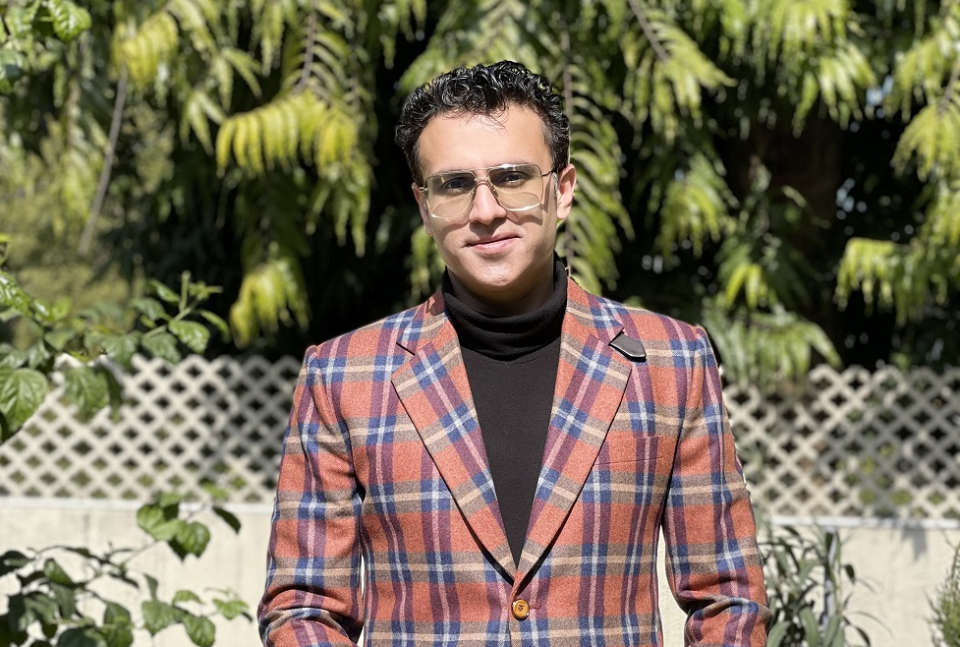 Quite known for his innovative invitation cards, Ravish Kapoor is back in news with the prestigious Dadasaheb Phalke International Film Festival (DPIFF) Awards 2021.

About his association with the awards, he says, “We really wanted to create an invitation that was not the typical awards card that most people receive. We wanted something luxurious and classic, the design needed to be something synonymous with my brand ‘Ravish Kapoor Innovative Invitations’ and its penchant for out of the ordinary concepts”.

Interestingly, the design of the invitation is inspired by French Boiserie Architecture and depicted the same as the main motif for the direction of invitation. Apart from it, Ravish has created the ‘panelling’ motif and used various elements from it throughout the invitation.

The pure black background of the invitation sets off the gold embossing and helps define the overall look. Also, the pièce de resistance of the invitation is the 3-dimensional sculptor of Dadasaheb Phalke himself inspired by the award trophy presented to recipients at the award ceremony, next month.

“I am pretty sure that this truly is a one-of-a-kind invitation and sets a new standard for the award invitations”, added Kapoor.

Just when there’s a lot of excitement amongst all cine-lovers for the big announcement about this year’s Dadasaheb Phalke International Film Festival Awards, we now have another big update for each one of you. Making it all the more special this year for the DPIFF team is the very stunning Sushmita Sen who unveiled the invitation card digitally on her social media handle and made the big, long-awaited announcement.

Scheduled to be held on February 20 in the presence of Maharashtra Governor and Bollywood actors, the award ceremony will be live streamed on ZEE5.

Tips for Starting a Healthy Lifestyle