Much in news for his upcoming film ‘Sanju‘, Bollywood actor Ranbir Kapoor is surely one of those actors for whom ‘professional commitments’ comes first. 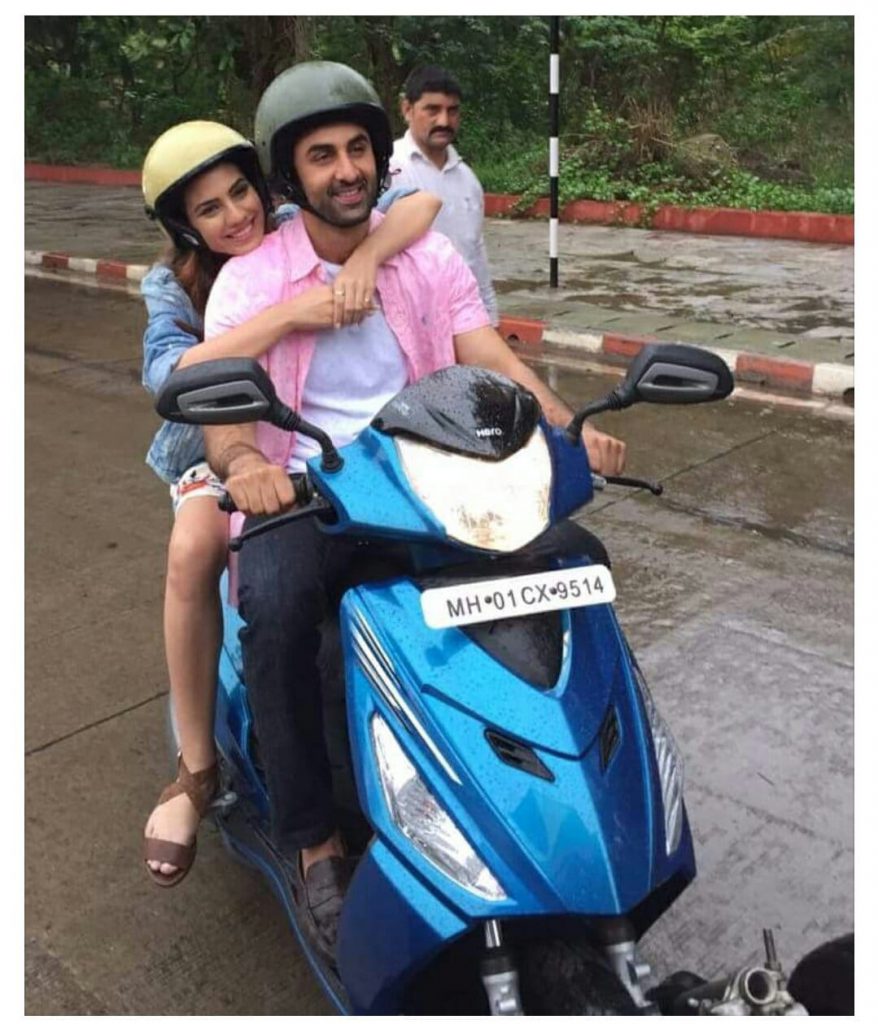 Reportedly, the star travelled from Mumbai to Goa to shoot for a TV ad over the weekend despite being unwell. 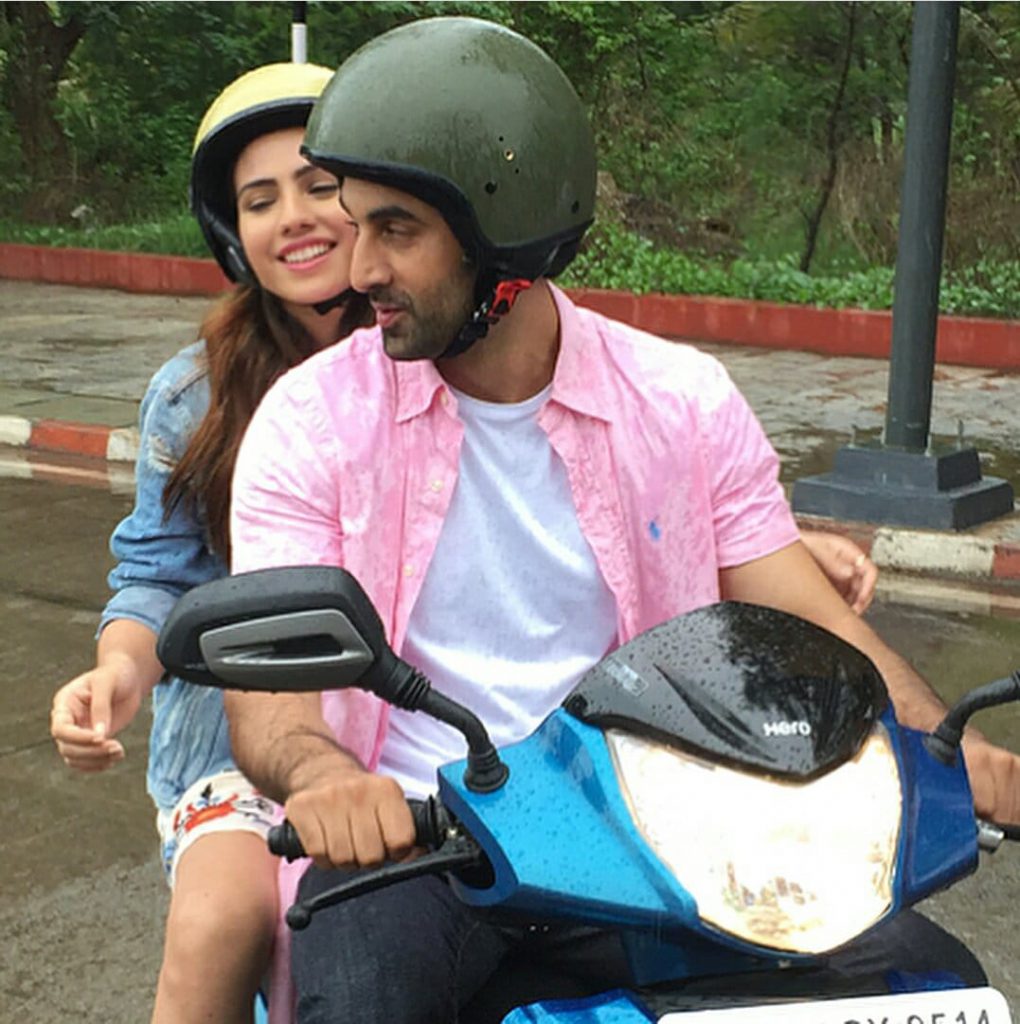 Ranbir is currently working on Ayan Mukerji’s next ‘Brahmastra‘ where he’ll be seen with Amitabh Bachchan and Alia Bhatt.
Kapoor was in Goa recently to shoot for an ad.
Interestingly, the pictures of his visit are going viral on social media. 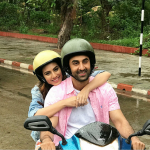 Moreover, his fans too managed to get hold of him and click quite a few pictures.

Depression – The harsh reality no one wants to address

Sanju's 'Prasthaanam' to go on floor on mother's birthday

I hope I had been in goa at that time!