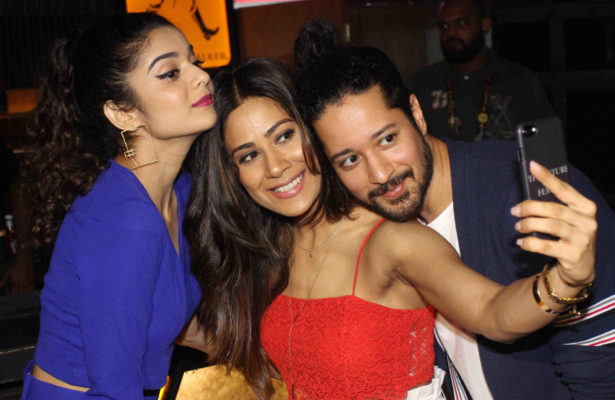 Actor Rajat Barmecha who rose to fame with Anurag Kashyap’s Udaan is also popular for playing Kartik in Bindass Originals series Girl In The City.  While most of the actors don’t identify with their fiction characters Rajat has a different version altogether.

Talking about the same, Rajat shares, “There are many similarities between Rajat and Kartik.  Over the period of time the writer of our show has understood Rajat so well that she has merged both the real and reel together and there is hardly any difference. Except, Kartik cooks and I don’t.  The best thing about my character Kartik is that – he lives in the moment and does not take life seriously. He is always having fun and that’s how exactly I am in real life.”

Ask him what he has learnt from his co-actors Mithila Palkar and Swati Vatssa and he says, “The way we rehearse and do scene together is very organic. I have always been an organic actor but with them I have learnt to have fun while working.”

The two episodes of the third season of the series is released on all Bindass platforms.