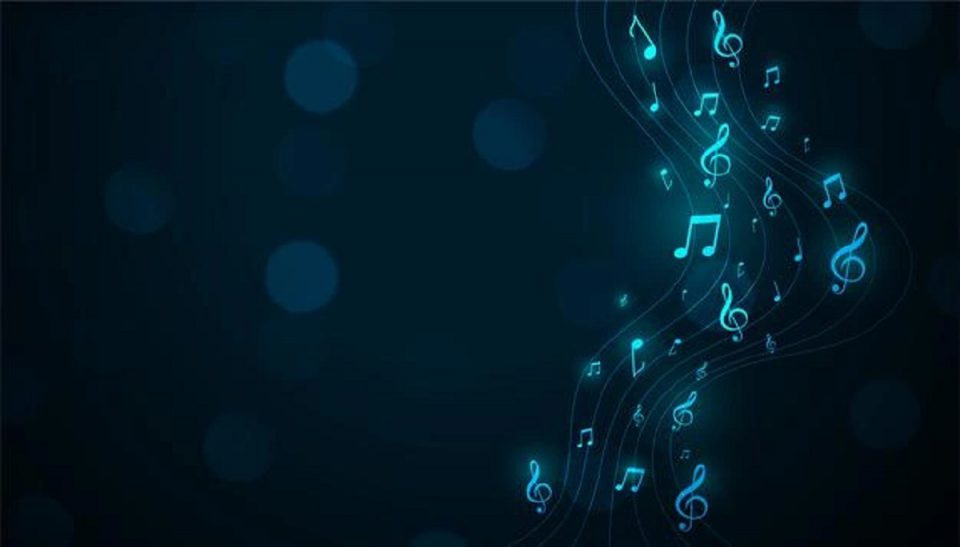 At the beginning of every musician’s career, they dream of topping music charts (at least singers do), gaining accolades (all musicians dream of this), making and breaking history , having the world at their feet and going down as one of the greatest to have graced the music stage. Those dreams are worthwhile, and to contribute to them, we bring a rundown of the most prestigious awards. There is no doubt that there are scores of awards given out constantly – mostly annually. However, some are more weighty than others because of their reputation. Let’s take a look at them in no particular order.

The Britons are the first on our list. The name of the award came as a short way of saying “The award by the British”, hence the name “British Award”. (Speaks for itself, doesn’t it?). Later on, they decided to give each letter a meaning (an acronym), this is why it now stands for the British Record Industry Trust Show. (Still sounds the same, right?). However, international acts are awarded at the ceremony. The awards were first given in 1977 and in 1982 the ceremony was made an annual event. The awards are given for outstanding work in the music industry by the British Phonographic Industry (BPI) and it is regarded as the most prominent award ceremony in the music industry, in the United Kingdom.

Due to social-rights activism, gender-based categories have been modified and the award ceremony will only give out awards under 12 categories, which are:

Winners of the Brits Awards include popular acts such as Michael Jackson, Ed Sheeran, Annie Lennox, Taylor Swift and Robbie Williams. The record for the highest Brits Awards is Robbie Williams with 18 awards to his name. That is an impressive haul with the closest to him being Adele and Coldplay, tied at 9 awards (half of Williams’ total). The record for the most awards in the female category is British superstar, Adele.

The trophy given is usually a smooth figurine of the personification of Britain. Britannia, as she is known, is a statuette of a lady with a helmet on. Get one to see our ‘she’ looks. As with most awards, an album or record to be considered must have been released within the past year. Then the Official Charts Company compiles a list, which is then presented before a voting college, known as the Voting Academy. This  academy is usually made up of 1000 professionals in different capacities in the music industry.

Show4me Independent Music Awards is an annual music award show for independent artistes. This award is organised by one of the trailblazing global and British virtual concert platforms, Show4me. The awards are put together to support independent musicians by giving them more pronounced awareness. This has the desired effect of expanding their fan base.

There are four broad award categories, which are:

The winner of the grand prize gets the is the “Show4me Grand Statue” and a cash prize.

To be able to apply and be considered for any of the awards, one must have a professional account on the platform via the ArtistClub option and your music must be uploaded on Show4me. After applications close, the shortlisting process begins and 1000 applicants are chosen for the first round where the number would be cut down to 100. Of this 100, only 50 would be chosen for the next round. Then the 15 people who would be up for voting will be gotten from the 50. The rounds would be decided by a jury who will consider several factors that are majorly related to platform performance.

The Grammy is given annually to recognise and award excellence in music, and it is given by the US recording academy. The name of the award evolved from the machine the award is modelled after, the gramophone. The award used to be known as the Gramophone Award, but it appears to have fallen out of style, so a more rhythmic one took its place. One can infer that the name is symbolic of music, not just music, good music. The award was given for the first time during the late 1950s.

Due to the size of the categories, the award categories are further grouped into:

They include but are not limited to: rock, pop, country, rap, etc. The total number of awards for the 64th awards ceremony is a staggering 86 categories. The Grammys is one of the most popular award ceremonies because of the mass of stars that have graced it. The best the world has ever seen have received Grammys and this is what gives credibility to new recipients.

The National Academy of Recording Arts and Sciences (NARAS) is responsible for nominating the records and albums. This they do by screening entries from members of the public. After several deliberations, voting members of the NARAS vote for the nominees presented to them by the various committees of the NARAS. According to the NARAS, the voting is done purely on quality. Then an award ceremony is done and is lightened up by dynamic performances and we get to see the flush of emotions of stars who are rewarded for their work.

There you have it, 3 music awards  particularly for music creatives, not other entertainment persons but for you. It’s okay to dream, but don’t stop there. With your amazing talent, you can always aim for any of these three and more.

Have a look at our Melbet overview

The Importance of Sending Faxes that are HIPAA Compliant