Director Deva Katta who is debuting into Bollywoood with Sanjay Dutt Production‘s ‘Prassthanam‘ has bagged a huge project with Netflix.
The director whose thriller drama, has gone on floors in June will be co-directing the prequel of ‘Baahubali‘ titled ‘Shivagami‘ along with SS Rajamouli. Shivgami will be a three season show with a huge budget of 2 million USD per episode. 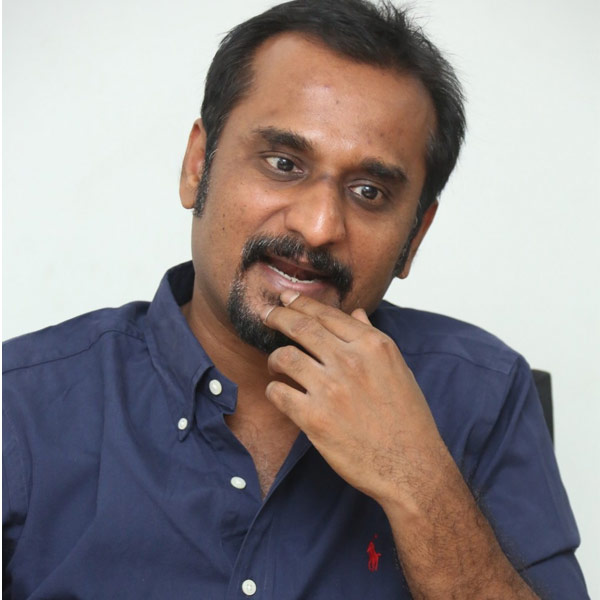 When asked the director, he confirmed and shared, “The Baahubali series made a huge impact with its unique way of story telling. This prequel promises to amp up the excitement of all the Baahubali fans. I am really honoured to be part of this project and be able to work with Rajamouli sir.”

Chance the Rapper: Net Worth, Life and Career of the Hip Hop Star

6 Professionals You’ll Want to Talk to When...

Want to Make It in the Music Industry?...

Facts You Need To Know About Celine Dion’s...

Chance the Rapper: Net Worth, Life and Career...