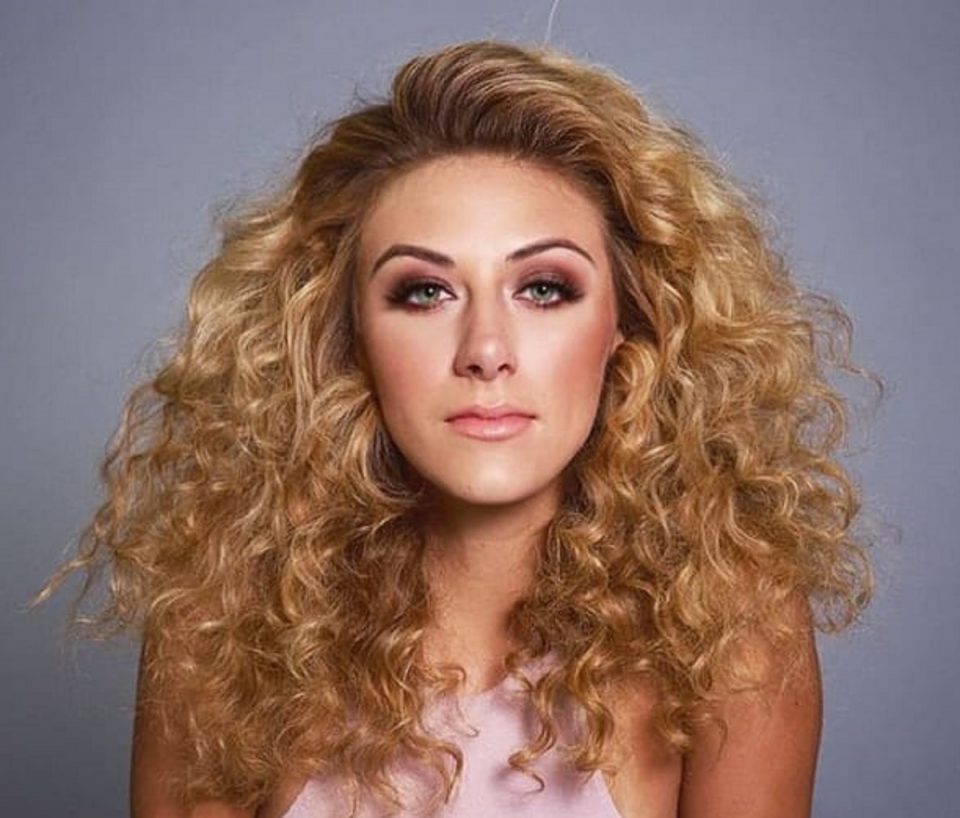 Perry Mattfeld is an American artist who didn’t start her career as an entertainer. Rather, she was a ballet dancer and spent most of her time learning other dance formats as well. Perry also appeared in a production of Ms Allen’s world premiere of Alex in Wonderland. Perry Mattfeld starred in not less than 164 shows at the Grove Theatre in Los Angeles while managing to learn singing and piano side-by-side. She can speak French besides English. Some of the popular movies and shows where you can watch Perry Mattfeld includes Home Coming (2018), Hidden Diary of a Modern cheerleader (2012), Escape from Polygamy (2013), The Megan Mullaly Show (2006), and Wizards of Waverly Place (2009) among many others.

Born on 29th March 1994, Perry Mattfeld was raised in Orange City in California, USA. She was named Perry Frances Mattfeld by her parents. Her family was financially sound. Her father’s name is Kenneth Mattfeld and her mother is Shelly Garcia.

Perry graduated from the University of Southern California, and received B.F.A. in acting from the School of Dramatic Arts. She has also done sports promotional events as one of the World-Famous USC Song Girls.  We can say that Perry Mattfeld was creative and hard-working since her childhood day as she started her dancing career when she was just five.

Perry Mattfeld is 5 feet 10 inches tall and has an athletic body. Her body weight is around 55 kg. Perry’s eyes are beautiful with brown colour tints in them. She has light brown hair which sometimes looks deep golden in colour. Perry’s skin tone adds to her beauty, making her one of the most gorgeous women in America.

Perry Mattfeld has performed very well in more than 164 shows until she joined the entertainment industry for small and big screens. She debuted for a minor role in 2006 and thereafter appeared in the Megan Mullaly Show. Her series Shameless, Stitchers and in the Dark made her famous eventually.

Although Perry Mattfeld began her career at the tender age of 5, she performed for ballet dance until she was 9. She was directed by MS Allen who thought her new techniques about other dance formats as well. To some extent, Perry’s theatrical performances made her a good actor. She was excellent in every form of the role and hence, Perry made it to big banner movies and shows.

Perry Mattfeld is one of the most beautiful women a man could wish for. Andrew Wright is her soulmate whom she met in 2016. Andrew was a pitcher for the Cincinnati Reds baseball team in the past. He is currently employed as a member of the ‘TVG horse racing network,’ an online company that engages in betting activities. The couple met through a common acquaintance and started dating in the late 2016s. They are having a great time together as an ideal Boyfriend and Girlfriend, with no fights or squabbles.

Perry Mattfeld has not yet married because neither partner has released an official statement. They are indeed dating and love to know more about one another before being willing to commit to a marriage. Perry Mattfeld and Andrew, on the other hand, are rumoured to be planning a wedding soon, according to sources. Furthermore, if things continue to go well between them, they may be able to share their wedding vows in the future year.

Perry Mattfeld has been in the entertainment industry since she was five years old, which makes her impressive. Until 2018, it was estimated that Perry’s net worth was somewhere around $1 million. In 2019, the estimates jumped to $2 million due to her successful television series. In 2020, sources reported about Perry’s net worth around $2.5 million and in 2022, she has a whopping $5 million income.

About Perry Mattfeld’s Shameless that brought her great attention

Shameless is a comedy-drama based on American culture. Up to this point, it has aired 11 seasons and began in January 2011. The last season’s final episode was aired on April 11, 2021, under the same name. Shameless was a major success for Perry Mattfeld after which she acted in various series like “Wizards of Waverly Place” and “Escape from Polygamy”. She was also seen in the series “In the Dark” where she plays the lead role who is visually impaired. The series, in the Dark, was developed by John Wells based on a British storyline.

Regarding the series, Shameless is a series that reveals what a dysfunctional family looks like. It is about Gallaghers living in Chicago’s south side. Frank Gallagher is a father of six children, spends most of his time drunk while his children learn to take care of themselves through life experiences. However, Shameless producers made the show distinct from former American working-class shows by showcasing how addictions to drugs and alcohol can affect a family.

Top Financial Tips You Should Follow When Purchasing Real Estate

The Count of Monte Cristo: A Brief Look at the Legendary Novel