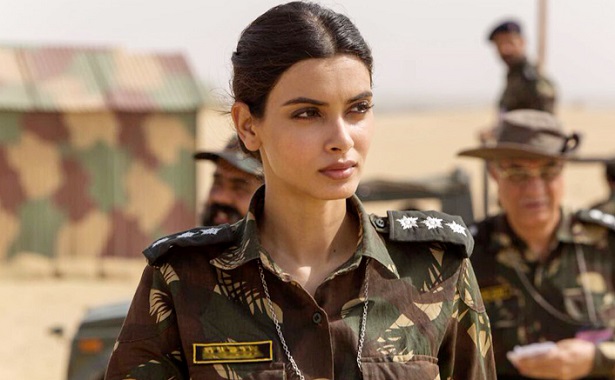 John Abraham’s Parmanu : The Story of Pokhran, which has been facing repeated delay due to multiple reasons, is all set to hit the theatres on 25 May 2018.
The film, which is based around the Pokhran nuclear tests, had run into legal troubles after Prernaa Arora of KriArj Entertainment and John Abraham of JA Entertainment had moved court to claim ownership of the film. Arora had cited that a total sum of Rs 35 crore was given to John by KriArj to cover the cost of production and his own remuneration. But, John maintained that Arora provided his company with wrong bank details and repeatedly defaulted on crucial payments due to which his company had to terminate their contract. It is still unclear if the legal dispute has been completely resolved now. (Source : DNA)
The story depicts a chronicle of the 1998 nuclear tests that the Indian government carried out in Pokhran, Rajasthan. As a result, India was finally declared as a nuclear state.
The film was earlier slated to release on 4 May to coincide with the 20th anniversary of Pokhran tests.
Parmanu: The Story of Pokhran is directed by Abhishek Sharma and co-produced by JA Entertainment and KriArj Entertainment.
Check out the official teaser of Parmanu: The Story of Pokhran !

SIFA 2018 : Rhymes of Love by the Power Couple – Javed Akhtar and Shabana Azmi

I am an avid writer, blogger, travel enthusiast and a full-time nature lover. Writing and travelling define the two major passions of my life. I participate actively in voluntary social services and detest discrimination in any form. I believe in a bold and honest flair for writing and keep penning my thoughts in my personal blog - "Unleashed Thoughts".