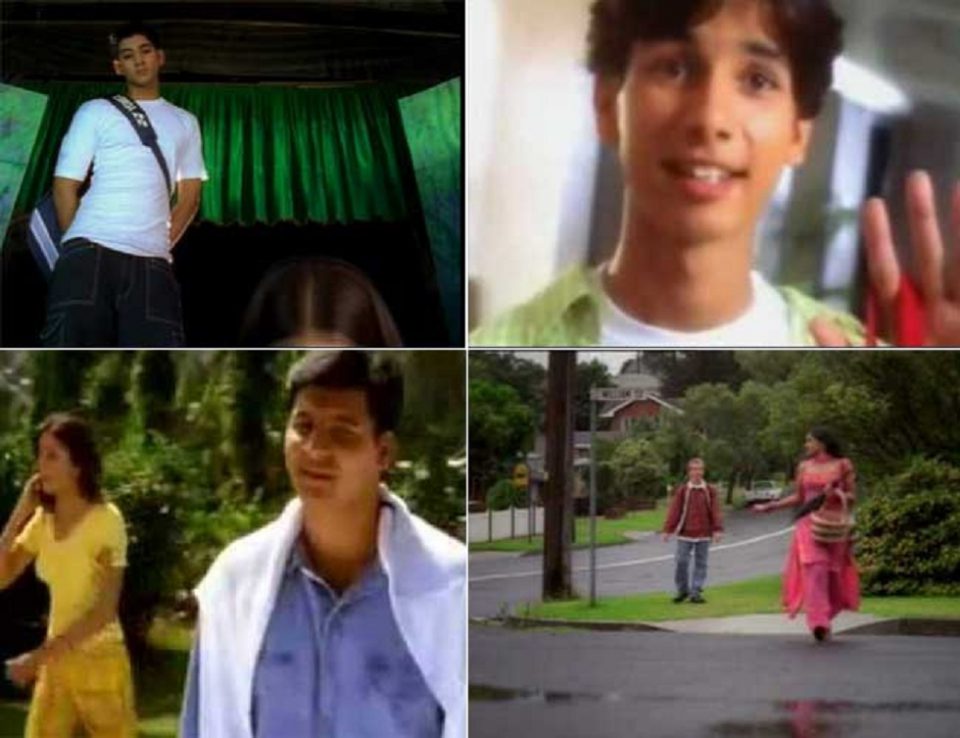 Anyone who has grown up in the era of singers and bands like Sonu Nigam, Shaan, Falguni Pathak, Aryans, Euphoria or Stereo Nation knows the magic that their songs have created. Even today, if you watch a video on Youtube, you will find yourself continuing with more and more videos from the same period even half an hour later.
When I compare the songs and videos of the 90s or even up to 2006-2007 to what Bollywood and pop albums have to offer today, all I do is cringe. Most contemporary songs talk about seduction, parts of the female body, one night stands, no strings attached hook-ups, partying, alcohol or material pleasures.
What happened to subtle poetry that spoke of forever love; that described and complimented lovers in respectful ways; that made promises of lifelong faith and support?
Of course, many people will point out that we do have beautiful lyrics and sensible videos even today or that there were many vulgar and stupid albums back then as well. Yes, we do have good music today and yes, of course there were the not-very good songs in the last decade but that is not the argument here.
The songs from the period 1995-2005 or so are a strong dose of nostalgia for us today but they had a lot of meaningful messages too; if only we all interpret them right. They taught the youth what love, commitment, sacrifice and friendship was all about. Not just that, but the videos taught us how to live, how to be sweet and subtle, how to enjoy the little pleasures in life and how to handle rejection as well.

With a silky romantic voice, this Magician of Melody (a title Shaan has earned) created an unforgettable place for himself in our hearts with his album Tanha Dil. Written by Shaan himself, the song and video urged a jilted lover to move on with her life. Although it might seem like a petty message, the song brought forth the idea that losing your love or being betrayed is not the end of the world; and that every woman is independent enough to lead her life alone or with someone as she chooses. In a society where people are just looking to blame women for everything they do or don’t, this song was really motivating.

Surely, we remember Shiny Ahuja from this long lost video, searching for a lady who had captured his heart. The way I see it, the song showed a man who took efforts to find a girl he wanted to be with, unlike the songs of today that speak of moving on from one partner to another like changing clothes.

Remember the Amisha Patel look alike in this video and a server at the café longing for her and collecting all the coffee cups she drank from?
And the chocolate boy Shahid Kapoor who spent his pocket money on wooing Hrishita Bhatt is of course unforgettable.
If you have seen the videos, you will notice how the two men are disappointed when it comes to mutual affection from their ladies. But no video ever showed a man throwing acid on a female’s face because she rejected him or wounding her because she liked someone else.

This video that shows inter-racial love is just so heart-warming. The simple yet beautiful Sameera Reddy in this video charmed a foreigner who sold his prized possessions just to be able to gift his love something special. While the girl chopped off and sold her own long tresses! (Can you even imagine someone doing that today?) The couple weren’t brainwashed into closing the doors on love only because they chose people from different communities and countries. They did not have to live in fear of honour killing or being ostracized.

No list of great old songs would be complete without this mesmerizing track from 1942 A Love Story. Many songs even today, describe female features in excruciating detail; or should I say objectify them? This song, that compared a lady’s beauty to all the miracles of nature, took appreciating beauty to an altogether surreal level. Yes, a poet’s dream, a blooming rose, a deer in the woods or a moonlit night might not cut it for the current generation; but it would need a real heartless soul to not appreciate the depth of such imagery.
This list can in no way, begin or end with these particular songs. In our country, we have always been deeply passionate about music and it has had a lasting impact on all of us. Of course, we need peppy numbers for our festive processions and parties; yes, we need strong, melodramatic songs to motivate our soldiers, sportsmen and the masses. But we also need music that shapes young minds; videos that positively reflect the society.
We come from a land that nurtures and understands art. We are qualified to separate the bad from the good. Some may call me a hopeless optimist and romantic but I do hope we will have a lot more meaningful music in the coming years so that we won’t need to find solace in something that was created more than a decade ago.

NBA Playoffs: Boston Celtics move past the Milwaukee Bucks to the second round of the NBA Playoffs

Alia Bhatt Confirms Being ‘Not Single’ in Social Media

I wish I could recollect all those memories and there you have written something which matches the same!.Superb

How to Delete Order History on Amazon?