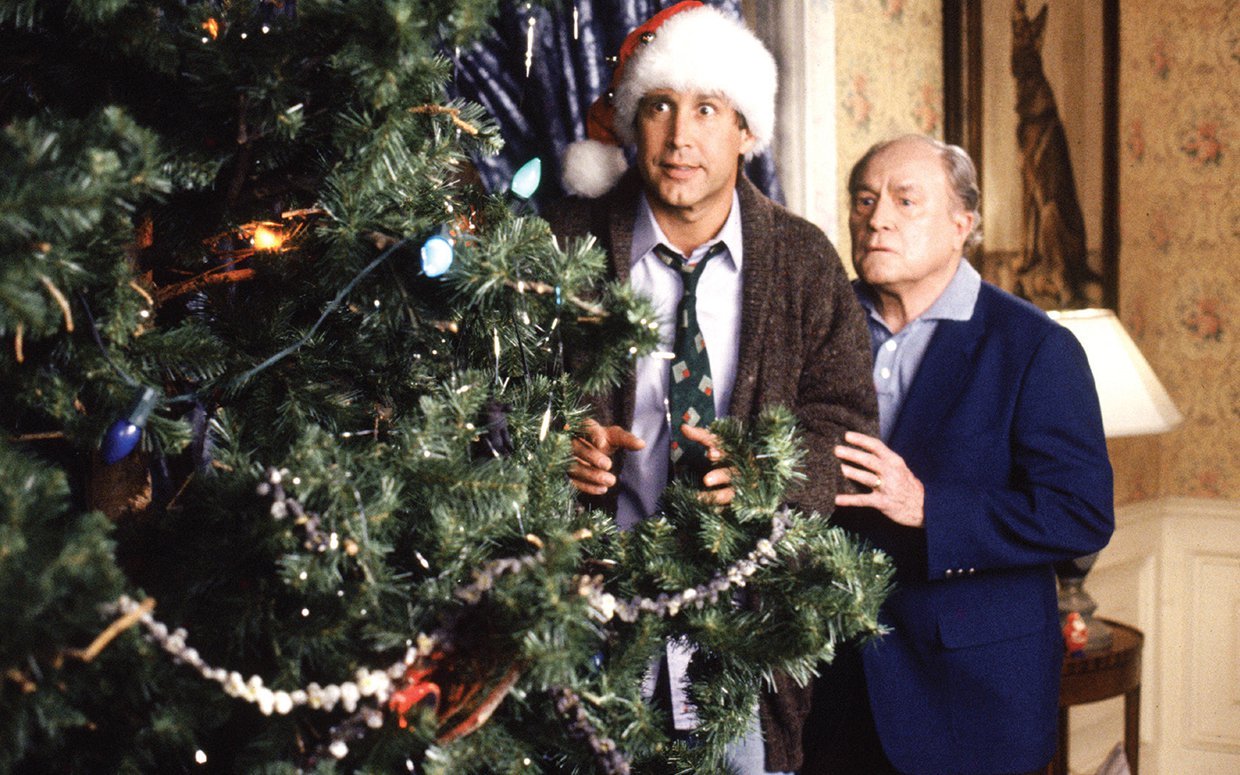 Christmas, the time of year for family, friends and all the festive food that you can eat. But with a number of amazing films from Netflix making for hours of enjoyable watch time, this could be the Christmas to gather in the living room and watch one of your favourite films! To get you in the festive spirit, we have given you a quick rundown of 6 of the new films on Netflix that are well worth watching this festive season.

Klaus is a heart-warming story of a postal employee named Jesper who is stationed above the arctic circle where the locals barely speak to one another. This is a problem for our protagonist as he must deliver 6,000 letters per year in order not to be cut off by his family. Throughout the course of the film, you see our lead character make friends with the local craftsman Klaus who devotes his time to make toys for children.

As the film progresses and the relationship between these two characters begins to grow, the relationship between the local townspeople begins to grow and Klaus and Jesper begin to deliver toys and gifts to all the locals in the spirit of Christmas. This is a film that is perfect for the whole family as the animation and light-hearted nature of the film lends itself well to an enjoyable viewing experience for those looking for the perfect film this Christmas eve.

The Knight Before Christmas

If you are looking for the perfect romantic comedy for you and your significant other that will provide you with the silliness that you have come to expect then The Knight Before Christmas will not disappoint. The story starts with Brooke a young woman who has lost all hope of finding her happily ever after, until the day that she meets Cole a knight that has been transported from the 14th century to present day. Following an accident where Brooke hits Cole with her car, she believes that he is suffering from amnesia and helps him to regain his memory.

During this time, the relationship begins to bloom, and the couple begins to have feelings for one another resulting in a happily ever after.

Carrying on the tradition of Christmas spirit there is another perfect Christmas film for the family to enjoy in the form of Holiday Rush.  This tells the story of a radio host, his manager turned girlfriend and four kids dealing with the father losing his job just before Christmas. With the current situation being anything but ideal for the family as well as the death of his wife still raw, this is the story of this family learning the importance of family and love at this time of year.

This timeless tale of love and happiness is also coupled with good music and a number of jokes making this one for the whole family to enjoy regardless of the current age range. This is available now on Netflix now and is definitely one to sit down and enjoy on Christmas eve with the whole family.

If you are a fan of the classic Cinderella story, then this Netflix film is definitely one for you. The story sees Kat Emerson played by Laura Marano struggling to make it as a singer whilst being treated like a servant by her step mum ad stepsisters. Forced into the job of a singing elf at a billionaire’s home, there is only one benefit to the job, the handsome new Santa that is working there, Nick.

However, upon receiving her invitation to the Winter garden Christmas Gala the step mum and evil stepsisters are determined to ruin her chances and get their own invitation, but can it all be turned around to give the perfect happy ending?

Another film that is new to Netflix that is also worth watching this festive season is Let It Snow. Based on the novel written by Maureen Johnson, this film follows the stories of a group of high school seniors in a small town that has been hit by a snowstorm on Christmas eve.

However, when Christmas morning hits nothing is ever the same again as their friendship and love lives collide in the perfect festive film of love and coming of age, perfect for its teenage audiences.

A Christmas Prince: The Royal Baby

The final film that has been added as part of their array of Christmas films is the third and final instalment of the Christmas Prince Series. The final film sees us joining Amber and Richard one year on from their marriage where they are now expecting their first child. However, with a 600-year-old truce being stolen it is up to the role couple to find the scroll and keep the true going.

With the baby birth on the horizon and other subplots making finding the scroll increasing difficult, this is the perfect family movie for those that have watched the previous instalments.

Regardless of whether you are new to Netflix or you have been watching their Christmas films for a number of years, there are plenty of brand-new titles for you to watch and enjoy with your family on the lead up to Christmas. Which of these will you be choosing to watch first?

FAQs Before Getting a Medusa Piercing