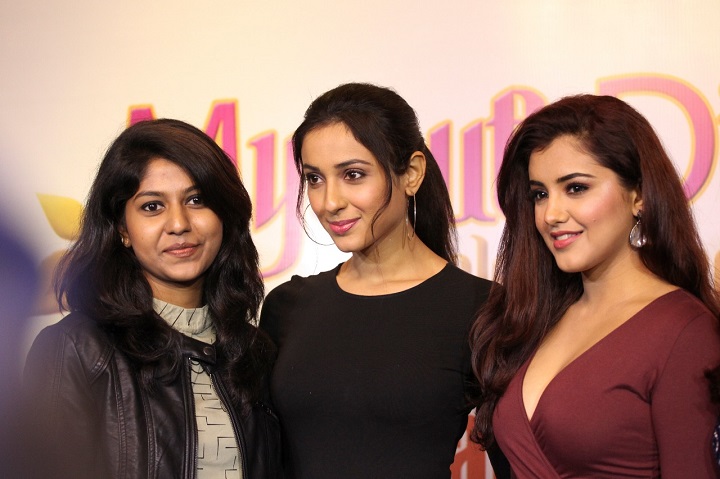 The trend of celebrity calendar shoot has certainly seen a massive rise in the past few years, not just in Bollywood but down South as well.
Recently, the third edition of the ‘MySouthDiva’ calendar was launched which showcases popular names like Mishti Chakraborty, Shriya Saran, Eesha Rebba, Pranitha Subhash and Malvika Sharma to name a few.

It is known that the earlier two editions of the Media9 initiative created much buzz among the fans which featured some very prominent faces of the South industry.
During the unveiling of the calendar, the actors also spoke their opinion about emerging social media trends and how social media apps are becoming part of celebrity careers.

Become Smarter by Making Big Money from your Smartphones

Bollywood Facts: Amazing and lesser known side of Bollywood