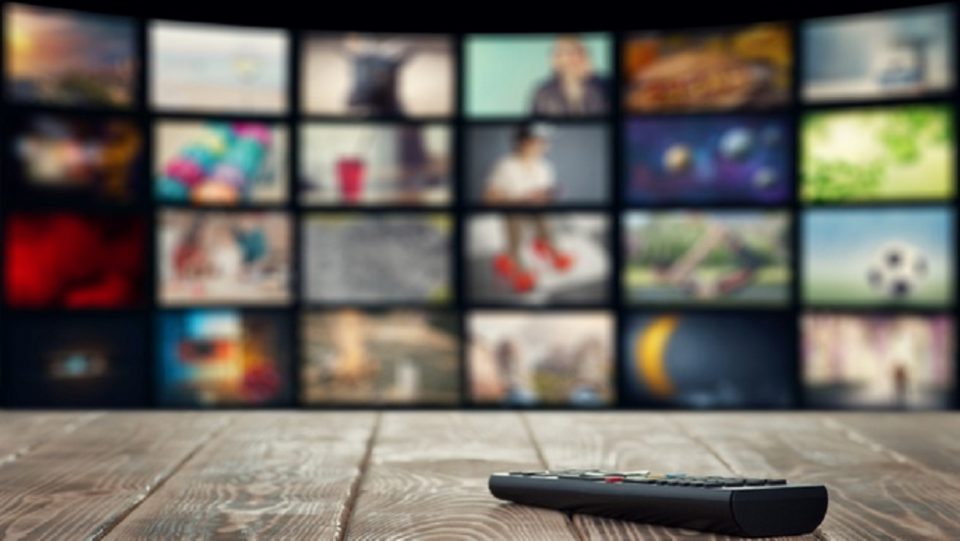 Some Netflix shows are better than others, but some of the best Netflix shows are the ones that make perfect for binge-watching. A critically acclaimed show is gripping and exciting, but sometimes nothing can beat the cheesy, indulgent series you can watch for days without getting bored. (If you are a multi-tasker, it is much easier to watch shows that you can watch when doing other things, including wrapping gifts or preparing dinner for Christmas.)

Sure, December is the season to watch all the best Christmas movies on Netflix, but that does not mean you cannot squeeze in a couple of great shows. (Some of these binge-able shows also have perfectly festive episodes.) Between all the stress of the holiday season and the added burden of living through a pandemic, plus any economic or health issues you might have as a result of this year’s events; we all deserve a mindless binge-watch between holiday activities, right? So here are a few Netflix movies and shows you must add to your watch list.

Holidate is about two singles, Sloane (Emma Roberts) and Jackson (Luke Bracey), who agree (a few days after Christmas) to commit to each other for the holidays. Sloane (Emma Roberts) and Jackson (Luke Bracey) are not fans of the holidays. They are either lonely, sitting at the children’s table, or trapped with uncomfortable dates. But when these two strangers encounter after having horrible dates on Christmas, they make a promise to be each other’s “holidates” for any festive event over the next year. With shared contempt for the holidays, and to make sure they do not have to spend the holidays alone. But as the year of celebrations comes to an end, Sloane and Jackson find that expressing anything they dislike can only prove to be something they suddenly enjoy.

Rashon “Rush” Williams (Romany Malco) is a successful hip-hop radio host who is losing his job when a media conglomerate buys the station. As a result, the widow and his four children must abandon their luxurious life and move in with his Aunt Jo (Darlene Love). Back in his old neighbourhood, he and his producer Roxy Richardson (Sonequa Martin-Green) bought the old radio station where they started. Going back to your roots? Friends are becoming lovers. All right here are your favourite rom-com tropes.

More sweets for the holidays! Judges Hunter March, Candace Nelson, and Adriano Zumbo make up a panel that weighs on various Christmas-themed treats. They wear matching pyjamas in the show seemingly for a countdown to Christmas. Throughout six episodes, they will determine which contestants will win a $10,000 reward at home. Guest judges will join including So You Think You Can Dance champion Jeanine Mason and Olympic gold medallist Meryl Davis.

The Christmas Chronicles movies are sure to get you in the mood for Christmas. The first part is a story of siblings Kate and Teddy Pierce, who plan to catch Santa Claus on video. The movie is full of adventure and unexpected twists that the siblings go through which most of the kids fantasize. But in the end, it is always about keeping the Christmas spirit high! In the series, the second movie which released just recently, allowed us to adventure the North Pole with Kate Pierce, and is about her saving Christmas because “Christmas simply must endure!”.

You can get into the Christmas spirit with a sitcom which has starred Dennis Quaid, Ashley Tisdale, and Bridgit Mendler. The show focuses on Philly’s dad, who is trying to hold things together while his family flies for the holidays. The first season of Merry Happy Whatever has eight episodes which were produced by Tucker Cawley (of Everybody Loves Raymond). Future seasons are supposed to rotate around other holidays. It is an uncommon yet captivating show to watch snacking with some popcorn and a room full of Christmas lights and decorations, and you will surely not regret it.

In case there is no white Christmas this year you can watch this film, based around a snowstorm that hits a small Midwestern town. A group of high school seniors coming together to make the most of the blizzard. The film is based on a book by John Green, Maureen Johnson, and Lauren Myracle. The Director of the film is Luke Snellin. This movie is perfect for young adults who wish to spend their Christmas holidays watching something romantic as well as hilarious but relatable.

Adapted from an extremely popular fairy-tale about Cinderella, caught in the evil clutches of her aunt and stepsisters but with a little bit of magic, ends with a happily ever after with her Prince Charming. This movie does not have those dreamy ‘crystal slippers’ from the original story, but it is a movie about a girl who wants her wishes to manifest for Christmas. She wants to be a singer and works as a singing elf in Christmas dance shows where she meets and falls in love with her ‘prince charming’. This movie is a holiday musical and comedy.

If you need more cooking comforts, then Nailed It is the perfect one. It is also putting a new season of bakers to work on holiday treats. Except that instead of a soothing, scenic competition, Netflix promises that there will be quite a few kitchen disasters that will possibly get some amusing comments from guest judges including Maya Rudolph, Jillian Bell, Jason Mantzoukas and David Burkta.

The Knight Before Christmas

The thing about many of the famous Christmas movies is that romantic comedies are often the model. The girl is deeply saddened by a tragedy, meets the perfect boy who is trying to clean up her mess, falling in love and then living they are happily ever after. The Knight Before Christmas starring Vanessa Hudgens is a similar Christmas story with a time-travelling angle template. This Netflix Original is a sweet and feel-good type of movie for all those Netflix-binging millennials who are looking for movie inspirations to get them into the Christmas mood.

This reality show follows Missouri-born magician Justin Willman as he sprinkles a bit of magic around the world. The holiday special sees him visiting the school and telling the children about the importance of donation.

Personalization in Marketing: A Revolution in The Digital World

How Voice-Activated Technology can Change The Game of Content Marketing