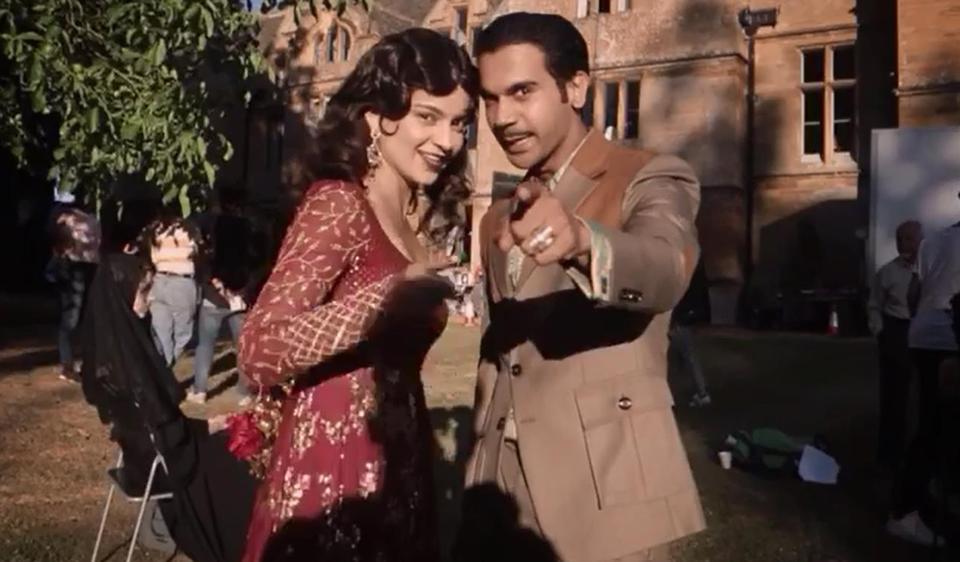 Balaji Motions Pictures & karma Media and Entertainment‘s much awaited film Mental Hai Kya, starring Kangana Ranaut and Rajkummar Rao is all set for a release on February 22, next year.
The hit Duo who are coming together after the blockbuster  Queen, created a massive impact with the crazy look posters that the makers unveiled ! While the shoot is on, the actors have been releasing some interesting and uncanny looks of the characters giving us a subtle hint on how crazy the ride is going to be.

Ekta Kapoor adds, “in a day and age where sanity is overrated, the film is a celebration of the crazy within us all! With Kangana and Rajkummar toplinig this film, we’re set to ask audiences -Mental Hai Kya, in theatres on 22nd Feb.” 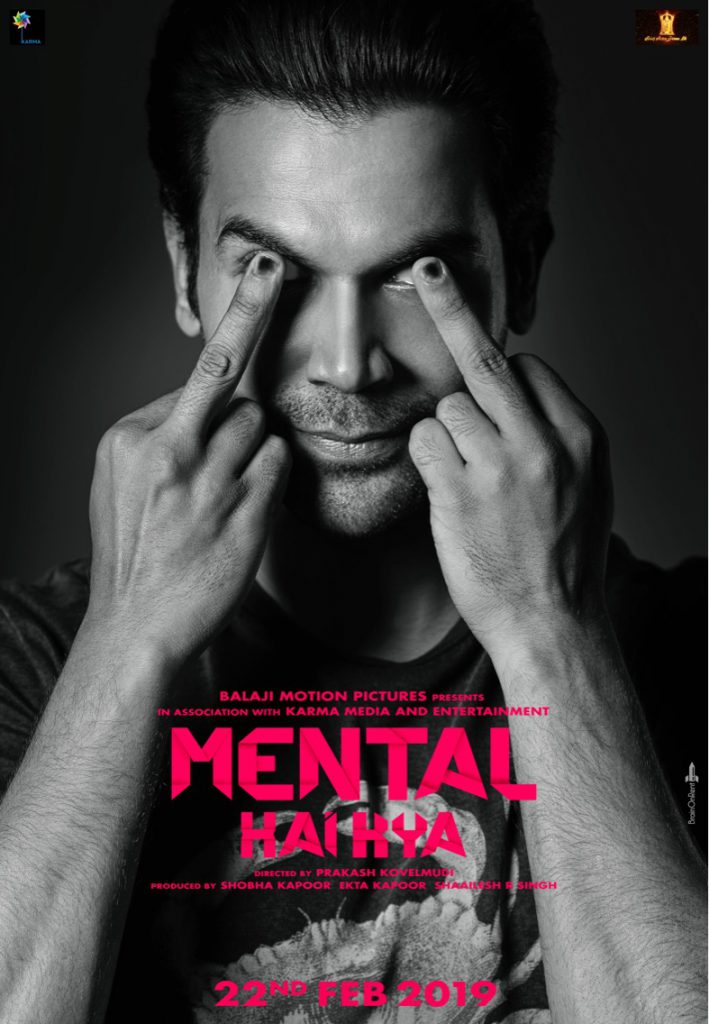 Adds Shailesh R Singh, “Mental is a story about two beautifully chaotic characters and I am certain no one else could fit in the shoes except for Kangana and Rajkumar. I am looking forward to their madness and excited to bring the two Mental’s  to the audiences on 22nd Feb. 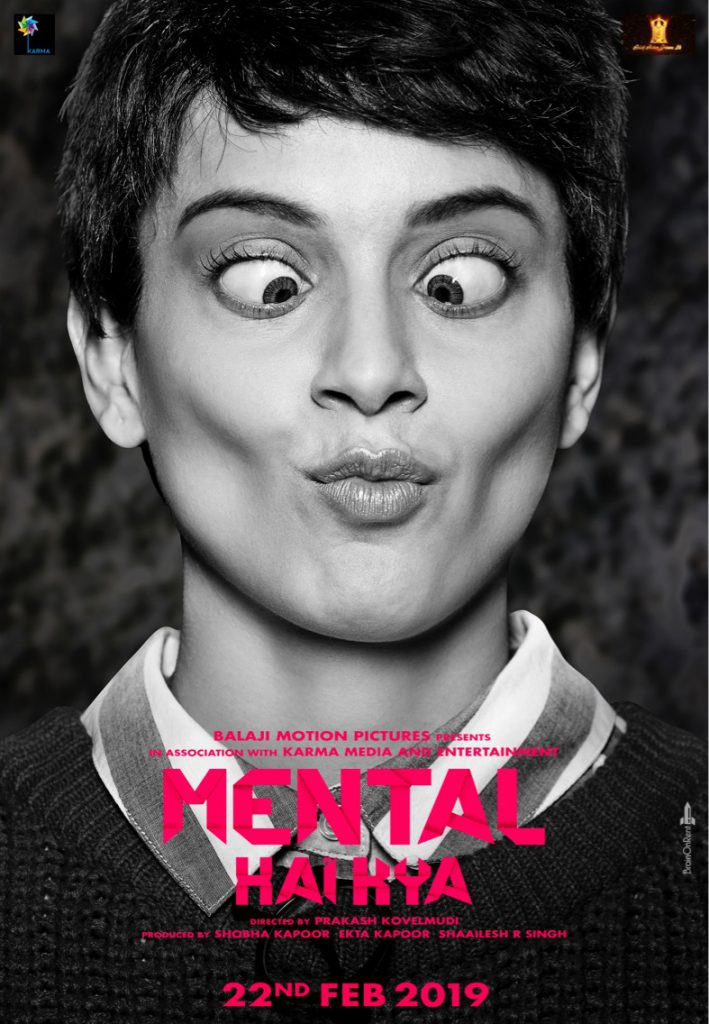 ‘Mental Hai Kya’, is directed by Prakash Kovelamudi, written by Kanika Dhillon and is being produced by Balaji Motion Pictures and Karma media and entertainment.
previous post